Why the DJI Mavic 3 should ship with a Smart Controller 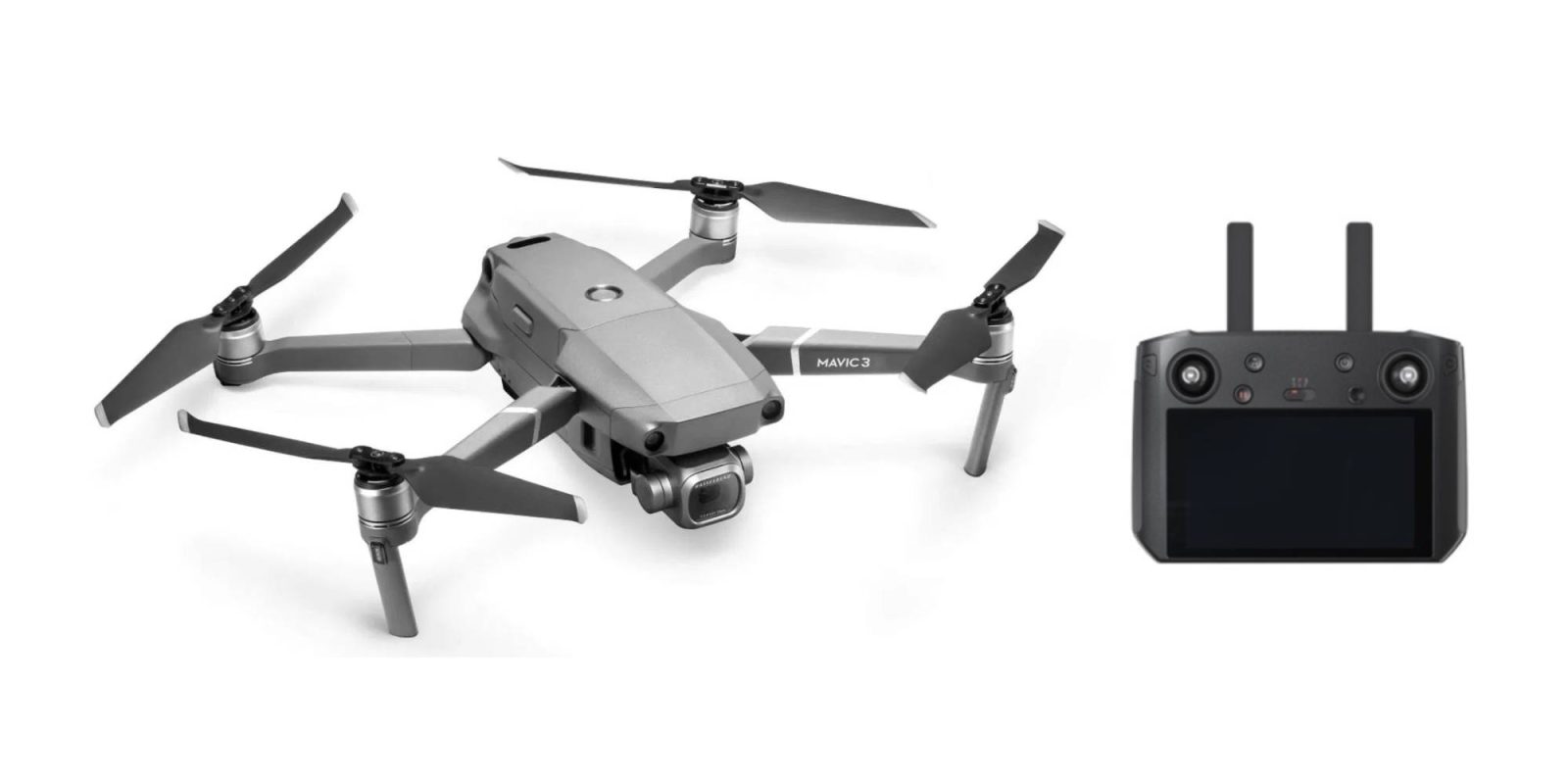 The DJI Mavic 3 is set to come out later on this year, and it should come with a DJI Smart Controller to make it the perfect package for photographers and videographers. Over the years, the Mavic line has shifted focus with some prosumer models — and it’s time for a prosumer controller in the box.

Why it makes sense

Yes, you can get the Mavic 2 with a Smart Controller out of the box, but the standard controller is still being sold at a lower price. When the Mavic 2 first came out there was no sign of a controller with a built-in touch screen that could replace a mobile device. DJI seemed to have picked up on the low-tech controller and decided to release the Smart Controller that will set you back an extra $450 with the Mavic 2 Pro or $749 when purchased on the side.

The Mavic 2 series has been a great second generation of the original Mavic line, and DJI no doubt hears feedback from users. We’re betting that data and customer feedback would show that many people have upgraded to the Smart Controller.

The Mavic Air 2, to me, does not need a controller with a display for the target audience it’s going for. The MA2 is the perfect entry drone for amateur photographers and videographers or someone wanting to learn to create content with drones. For this reason, these people are likely to want to spend less on a drone than someone that has been flying for a while or using it for work.

The Mavic Air 2 has filled the gap with an amazing entry-level drone for those looking for great quality footage and something more advanced than the Mavic Mini. Now, for the step above the MA2, it would be perfect to have a higher-spec and more powerful drone that comes with a controller in the box to match it.

To keep it short and simple, yes they probably would if you are willing to pay a higher price. Including a Smart Controller in the box with the DJI Mavic 3 would see the price of the drone rise by around $400 — similar to the Mavic 2 Pro/Smart Controller bundle.

Over the years the Mavic line has grown into something more than just a hobby drone. Many people are now using it as an entry point to become a professional aerial content creator.