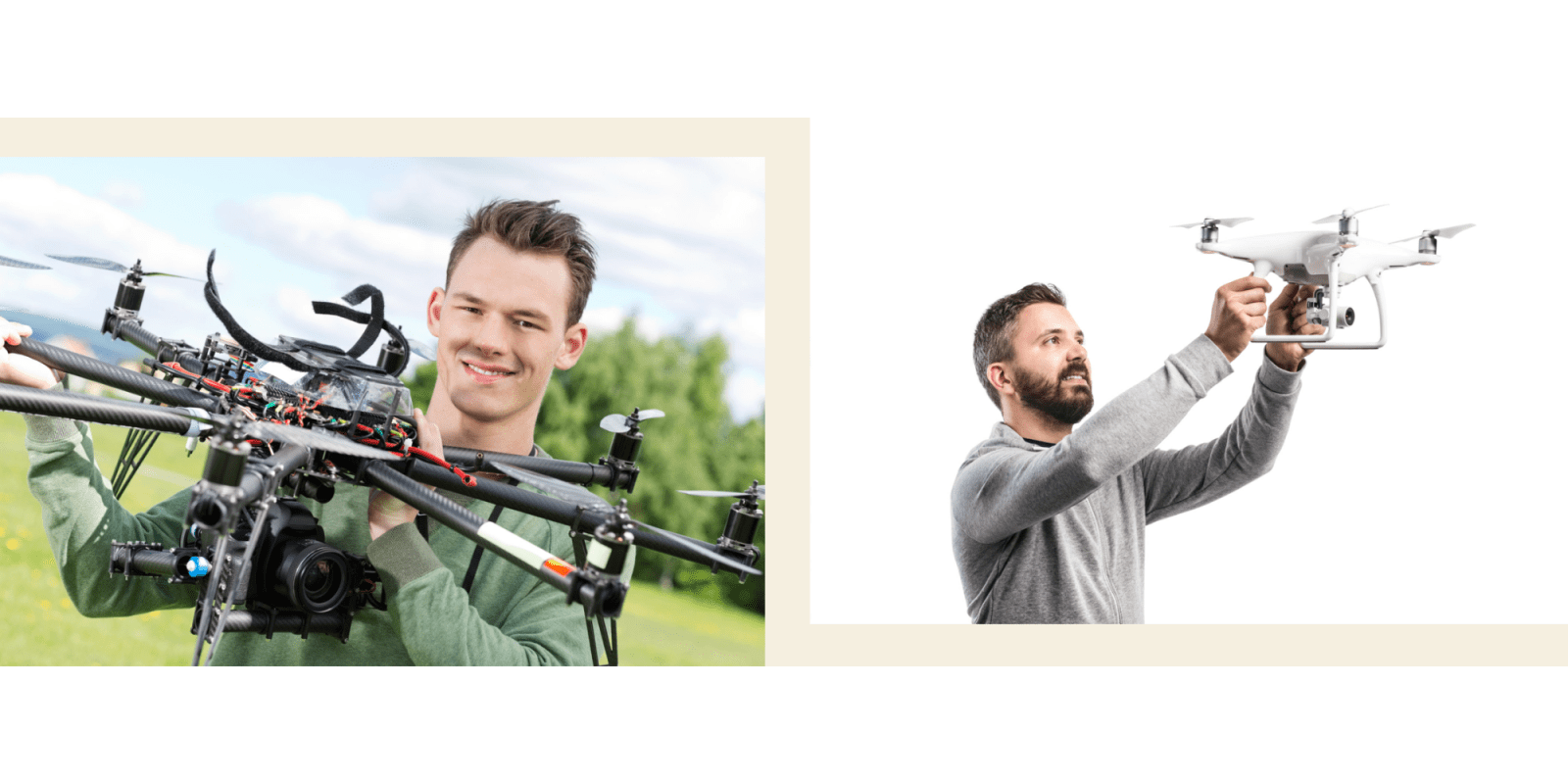 The planned gathering bills itself as “probably the largest drone event in the UK.” And while we can’t speak to that, we can tell you what the organizers have planned.

At the moment, DroneFest 2021 exists as a website. The site says the gathering will take place over four days, with the first two days being a private affair. “Day 1 and 2 will be a secure, closed, invitation-only day for emergency services, civil agencies, emergency planners, and military,” says the website. The secure days will be September 2 and 3, 2021, with the public days September 4 and 5. Location has not yet been revealed, but the site promises: “The venue will be announced very shortly. DroneFest will be held on a large RAF site with full size runway and several large exhibition halls.”

While the website clearly has a vision, it’s a little bit short on details at the moment. For example, the “About Us” page does not reveal who the organizers are or what background they have in the fields of planning major gatherings or drones. This is what it says:

The team behind DroneFest comprises of industry specialists with a true passion for drones. The idea is to showcase how drone technology is moving at an incredible pace both in the public and service sectors. Both sectors have very different requirements which is why the event is organized in two stages.

We’d urge the organizers to get their location locked down. Right now, this is what the “Where” page is displaying:

The organizers have ambitious plans for a full-scale conference with all the usual trappings: Seminars, demonstrations, exhibitor booths, etc. They’re even suggesting that the venue will allow for camping. But we are still in a holding pattern, waiting to hear where this will all take place:

We are finalizing the location that we guarantee will be impressive and we are securing four days for the event in September 2021.

We’re all for drone conventions and gatherings and wish the organizers of DroneFest 2021 well. We certainly hope that by then we’ll be in an era where it’s safe to gather in crowds again!

We’ve previously done a wrap-up of the 2020 conference scene. This year, no surprise, many of the organizers have moved to virtual gatherings. A few, like InterDrone, are still planning physical gatherings with enhanced safety measures.

There are some pretty good deals out there for virtual conferences. DJI’s AirWorks2020 has been discounted to $99, which is really a crazy good deal. The company is offering a special conference rate of $99.