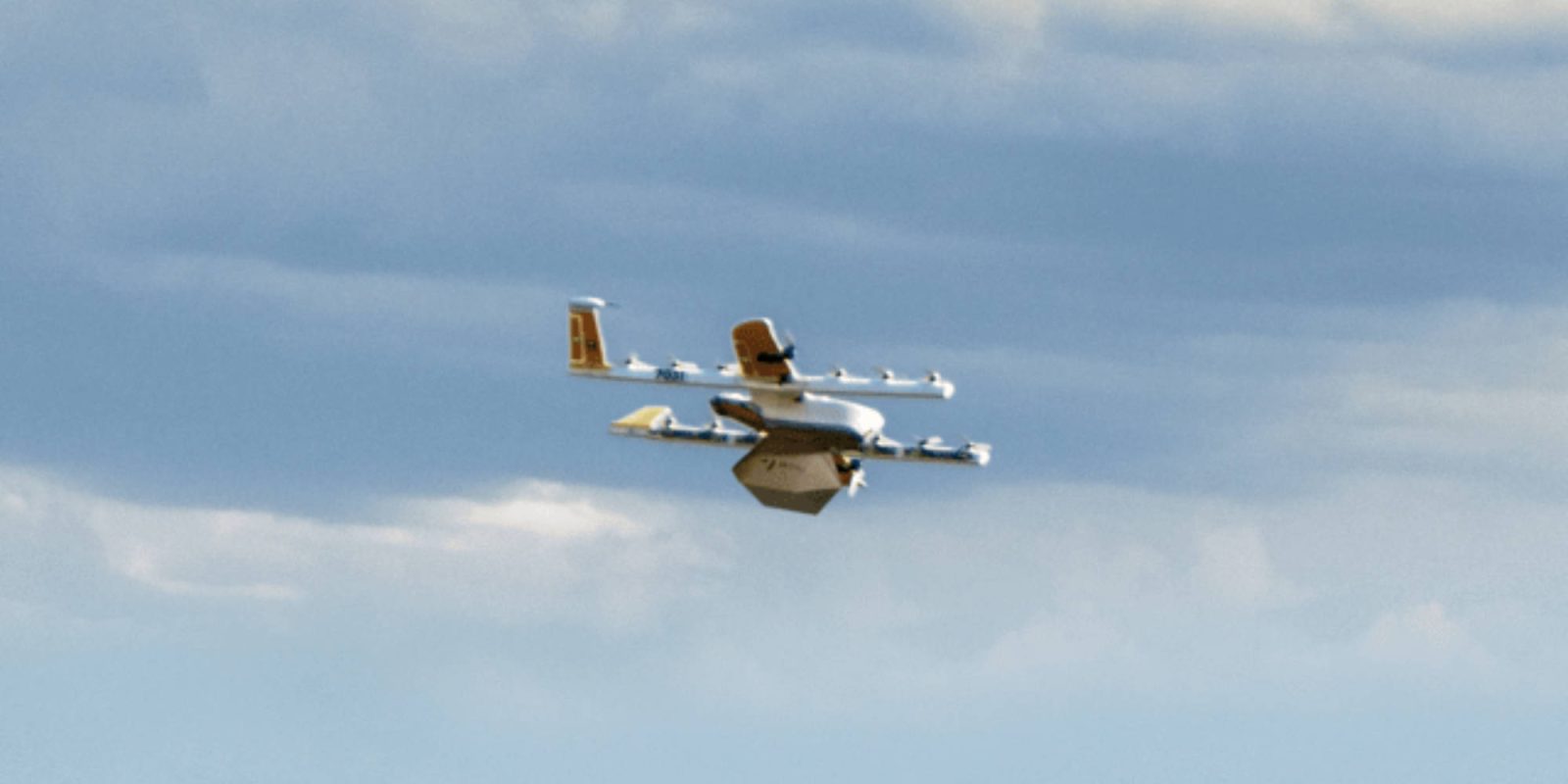 Wing Aviation has announced it has also joined the UK Department for Transport to accelerate the development of the country’s UTM framework. The UK is looking to build an open unmanned traffic management (UTM) framework, moving away from the one-provider solution it currently uses with manned aircraft.

Wing was chosen to take part through an open competition based on its global experience in supporting and enveloping UTM frameworks with Australia, Europe, and the US. Wing’s solutions are open, low-cost, and are easily deployed across multiple airports, cities, and countries.

Wing Aviation will join Altitude Angel, AiRXOS, ANRA Techhnologies, and Collins Aerospace who have been chosen to be a part of the project.

Wing’s OpenSky app won’t be available in the UK just yet, rather the company will be focusing on the open UTM framework that will allow various apps to be created.

“Drones and the services they provide present significant benefits to the United Kingdom, supporting emergency response, reducing emissions, and increasing access to food, medicine and other goods. We’re pleased to be joining the Catapult project to advance the safe and open use of the airspace, and look forward to bringing our global experience to enable a scalable and low cost UTM architecture that can support the volume and diversity of unmanned aviation.”

“We welcome the expertise that Wing will bring to our project team, who will together build and demonstrate a world leading Open-Access UTM ecosystem in the UK. The UK already has a vibrant and growing technology base as shown in previous project phases, and will be strengthened through international collaboration, giving UK companies access to new opportunities. The key underlying principle of the proposed UTM system is its open nature – that is, open to multiple businesses and stakeholders, between whom data can be exchanged, to foster an innovative ecosystem that encourages businesses to deliver innovative services which safely opens the airspace for the commercial and societal exploitation of drone technology.”

Wing Aviation is currently making deliveries by drone in Canberra and Logan, Australia where bakeries, cafes, sporting and hardware stores, and pet supplies are delivered to a select group of customers. Across the world in Helsinki, Finland, customers can purchase food from a local market and a bakery.

Google Wing’s latest venture is into the US state of Virginia, where customers can get goods delivered from a cafe, Walgreens, and a stationary and sweet treat store. Wing Aviation has also partnered with FedEx to deliver express parcels by drone.

Wing Aviation also has its own drone safety app for Australian drone pilots, OpenSky in collaboration with the Civil Aviation Safety Authority (CASA). The app allows pilots to make sure they are flying safely and legally with more features in the works.