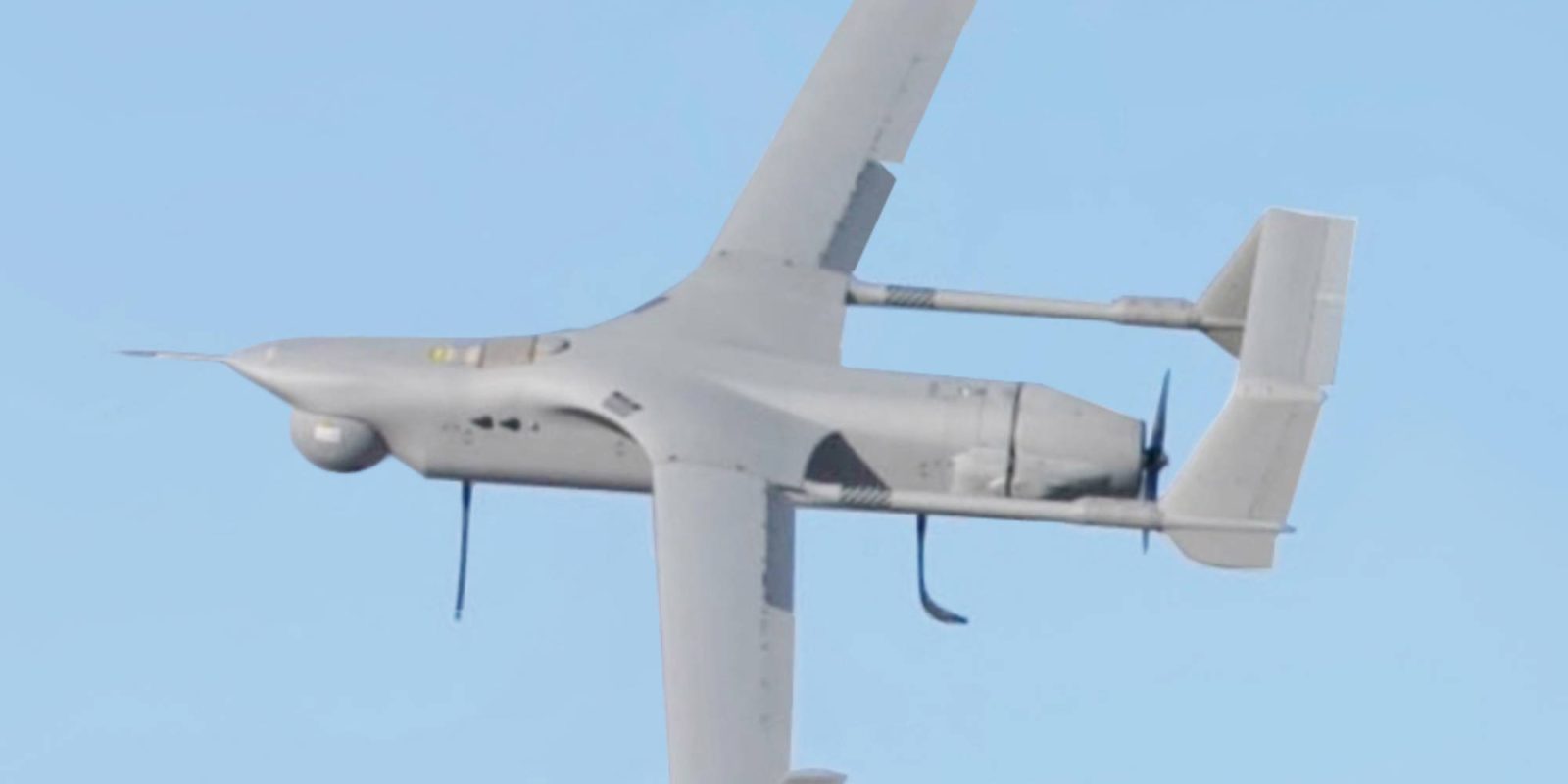 US Navy Insitu Blackjack drones could soon have the ability to see 5-square miles at once with a new wide-area motion imagery (WAMI) sensor. Logos Technologies has been awarded a $6.7 million contract by the US Navy to deliver the new WAMI sensors.

On July 28th, Logos Technologies announced that it had won a $6.7 million contract to provide the US Naval Air Systems Command with two wide-area motion imagery (WAMI) sensor prototypes by September of this year.

The new WAMI sensors will allow the US Navy to get the full picture of what is happening on the ground with the ability to zoom into a specific area with the existing zoom sensor onboard the Blackjack. In a way, it’s similar to the Skydio X2‘s 360 Superzoom feature.

Doug Rombough, vice president for business development at Logos Technologies said the following in an interview with C4ISRNET.

“What really makes WAMI special is the fact that it can monitor all of the movement — both dismount and vehicles — in a city-sized area. You can kind of think of it like live Google Earth with [digital video recorder] capability. Prior to WAMI, you had simply the full-motion video sensors; and obviously full-motion videos are awesome because they are very high resolution. They can zoom in on an area. The challenge with FMV is you’ve got that very narrow field of view, kind of like looking through a soda straw.”

A Boeing company, Insitu, is the company behind the popular RQ-21 Blackjack drone that has a wingspan of 15.7 feet and a length of 8.2 feet. The drone weighs 81 pounds and has a maximum take-off weight of 135 pounds. The RQ-21 Blackjack can fly for over 16 hours at a maximum height of 20,000 feet and a cruising speed of 60 knots. The standard payload configuration consists of an electro-optic imager with 4x digital zoom, a mid-wave infrared imager, laser rangefinder, IR maker, and a communications relay system.