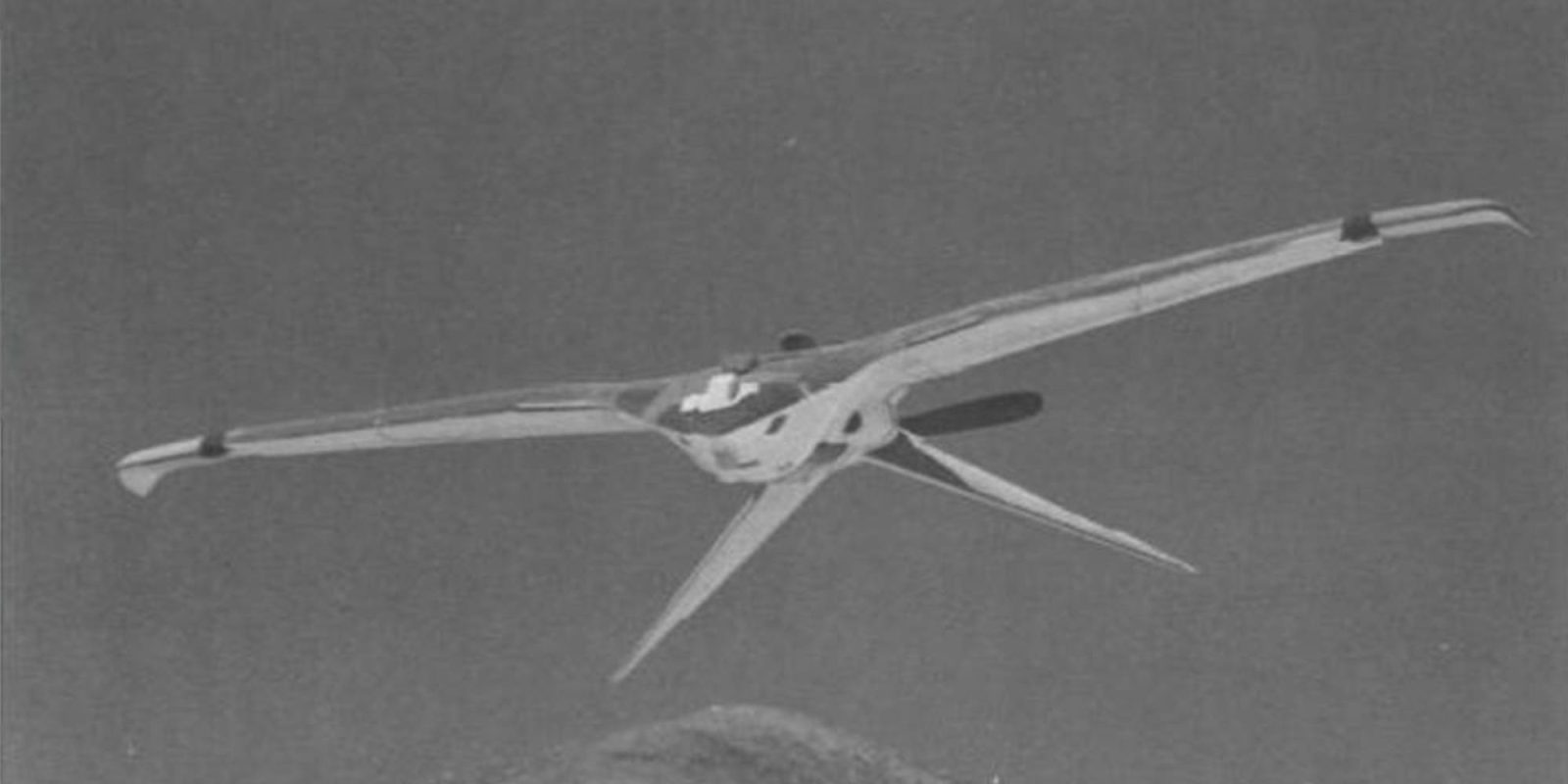 The CIA has recently declassified documents surrounding Project Aquiline, which has turned out to be a stealth drone from the late 60s and early 70s. The bird-like stealth drone was used on many spy missions in the Soviet Union and flew out of Area 51.

The project was created after a U-2 spy plane went down over the Soviet Union making manned flights too risky to perform. This prompted the need for a low altitude spy device that was able to get higher resolution images than the satellites above.

The drone used as this low altitude spy device was a drone that mimicked a bird from the distance but from much closer, you would be able to see the rear propeller and camera on the front.

The development of the project started in 1966 with research and development taking up the entirety of the year. The next two years, from 1967-1968 saw flight tests performed. The final six years of the project, from 1969-1974 saw tests of various versions of the drone being performed with the focus of these being ops and fit tests.

During the development time, the CIA tested a prototype drone that used a radioisotope propulsion system that would have allowed it to stay up in the air for 50 days. These tests were to take place in 1974 and if all went well the new radioactive drone would have been operational the following year in 1975. The CIA planned to use this version for over-water applications and said the radiation produced by the drone “will be so low” to allow it to complete over-land missions.

The CIA had planned to have 18 of the drones flying in support of planned operations and were to have all of them stationed at Area 51. As a result of this, the drones were also divided up for different use cases.

Why it never took off

The project was eventually scrapped due to cost issues with the contractor who set out to produce the drones, McDonnell Douglas. The contractor received a budget of $11 million to get the drones in the air with the radioisotope powerplant but responded saying that it required $110 million. The man heading up the project, Lt Col John H. “Hank” Meierdierck was not happy, believing the number to be exaggerated and later closed the project altogether.