How Chinese drones are being used to detect typhoons 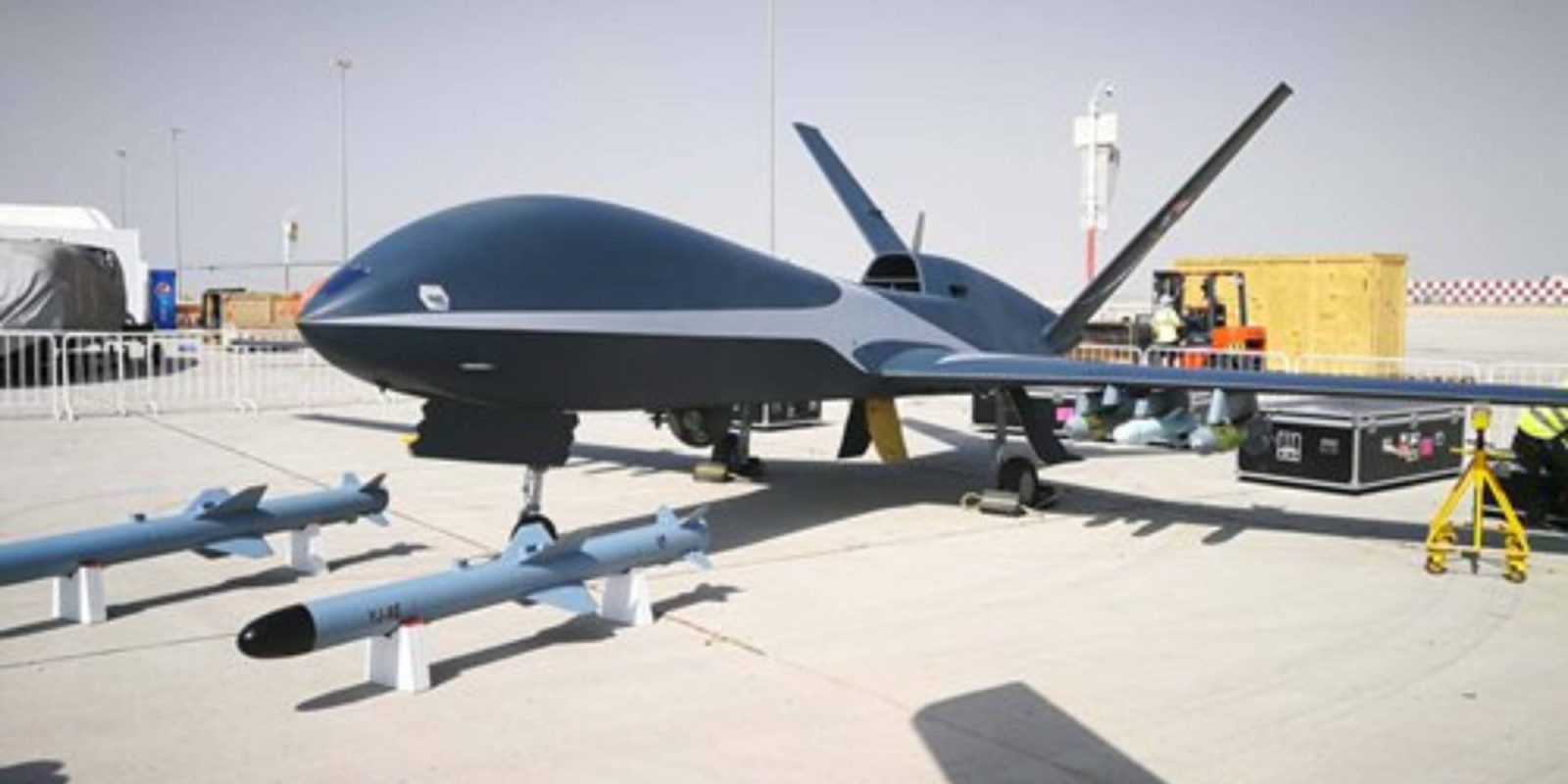 Chinese drones have just had a successful debut flight in an effort by the Chinese government to detect them sooner and be better prepared. The drone hit the sky on Sunday and was able to complete a multidimensional scan of Typhoon Sinlaku.

China has been planning to use its custom-built Wing Loong-10 drone to detect and track typhoons around the country. Reports have said the test marked a breakthrough in typhoon detection and forecast systems. The drone was able to prove its resilience to the wild weather while in the test making it even more capable in military operations.

The drone took off from Bo’ao Airport located in the Hainan Province in South China and flew at an altitude of 10,000 meters (~ feet). During the flight, the drone took a multidimensional scan of the typhoon using its millimeter wave radar and temperature, humidity, and hydrometer data to build the bigger picture.

The Wing Loong-10 is built by Chinese company Chengdu Aircraft Industrial (Group) Co Ltd and is under the state-owned Aviation Industry Corporation of China (AVIC). The drone is currently in use by China, various countries in the middle east, and Nigeria. Wing Loong-10 has a flight time of 20 hours and a maximum flight altitude of 16,000 feet. It has a maximum flight speed of 180 miles per hour and uses a specially designed turbojet engine. Other drones made by the company all use turboprop engines.

The Wing Loong-10 has been specially built for typhoon detections with its specially built jet engine. More tests are expected to take place over the coming months to ensure the drone is ready for real use and is likely to be sold to other countries if everything goes well.

It is reported that typhoons cause China $4.22 billion in economic losses every year, making the government invest even more than before to ensure they are able to predict typhoons accurately and in time to prepare, in theory, to lower the amount of destruction.

Some dreamlike FPV flying from Indonesia