How drones speed up surveys for engineering firm Cardno 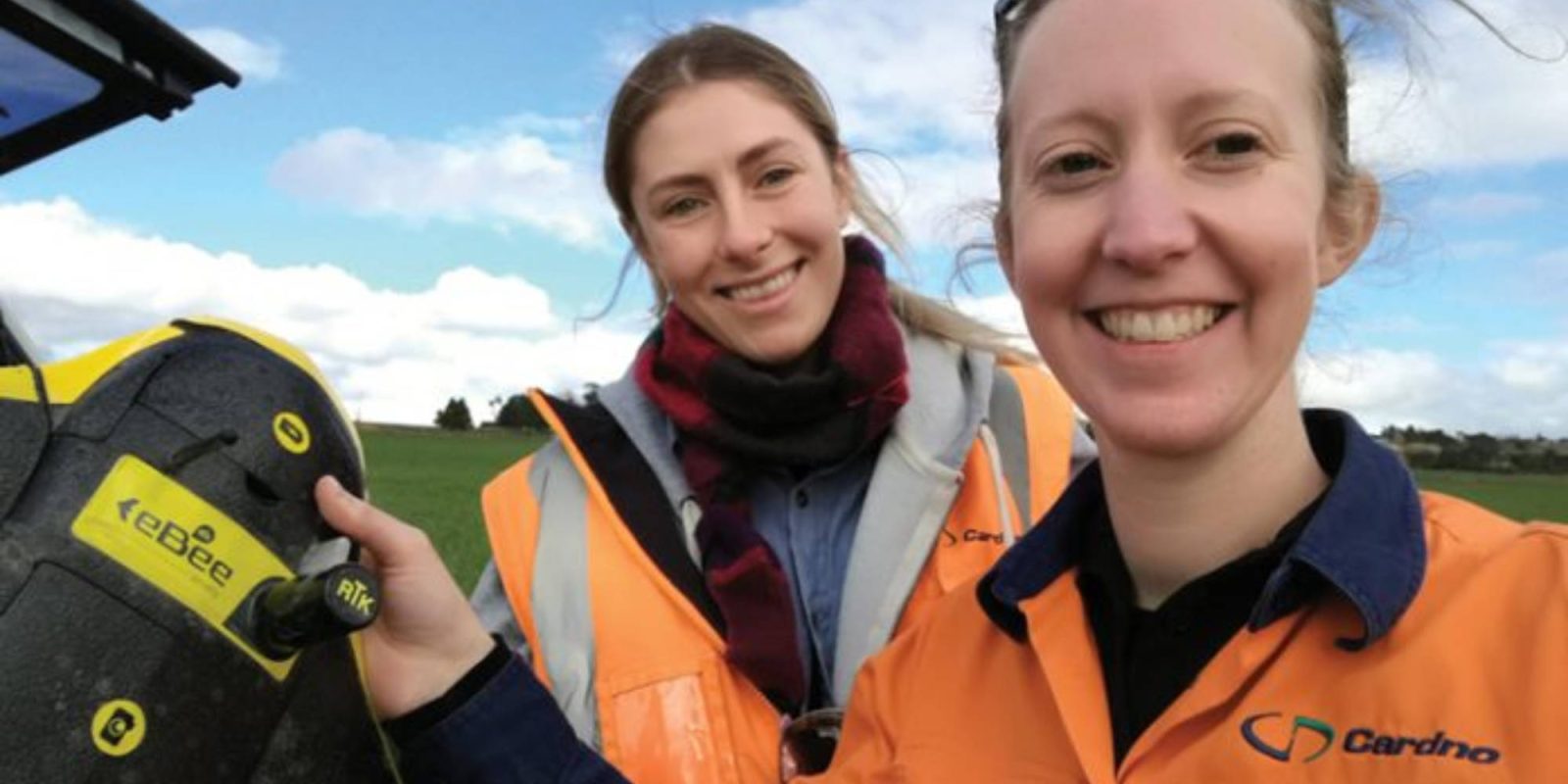 Amy Steiger is a drone operator for mining company Cardno who has been using drones to improve the efficiency and safety of their surveys over the last five or so years. Steiger spoke to the Civil Aviation Safety Authority’s (CASA) Flight Safety magazine.

The company first began using drones around five years ago when surveyors she worked with bought a SenseFly eBee fixed-wing mapping drone. From this purchase, Steiger was able to get funding from Cardno to put towards professional training which she eventually spent on getting her Remote Pilots’ License (RePL).

Amy Steiger is one of nine pilots who work for Cardno with over 100 flight hours and vast experience in flight planning, risk analysis, and reading aviation maps and charts.

The original eBee was an impressive drone for mapping and surveying with autonomous flight range of 4.6 square miles and was able to take photos with a ground sampling distance of down to 0.6 inches per pixel.

After Steiger started out with the SenseFly eBee she moved on to the DJI Matrice and Inspire lines which she still uses to this day. She shared that she also owns one of the drones in the famous Mavic line but doesn’t find time to fly it anymore, keeping busy with work and mothering her two-and-a-half-year-old daughter.

On a normal workday, Steiger heads out with geotechnical engineers, surveyors, or environmental scientists to complete site assessments, mapping tasks or building and utility inspections using the Matrice or Inspire equipped with a thermal camera.

“The beauty of using drones in my line of work is that it cuts down the time onsite. We completed a project for the Department of Environment, Land, Water and Planning in Victoria, surveying 15 beaches in Port Phillip Bay and by using a drone we knocked the job over in under two weeks. Surveyors on the ground would take months to do that, whereas we can do it with the drone in less time and we get the data and results back to them straight away.”

While out flying on a job along a coastal cliff line and bridge trying to identify any geotechnical hazards, Steiger looked up from her controller and saw two Inspires flying, one of them was hers and one was not. This is a great reminder to always look up while flying as well as at your controller to ensure you don’t fly into other drones that could be nearby.