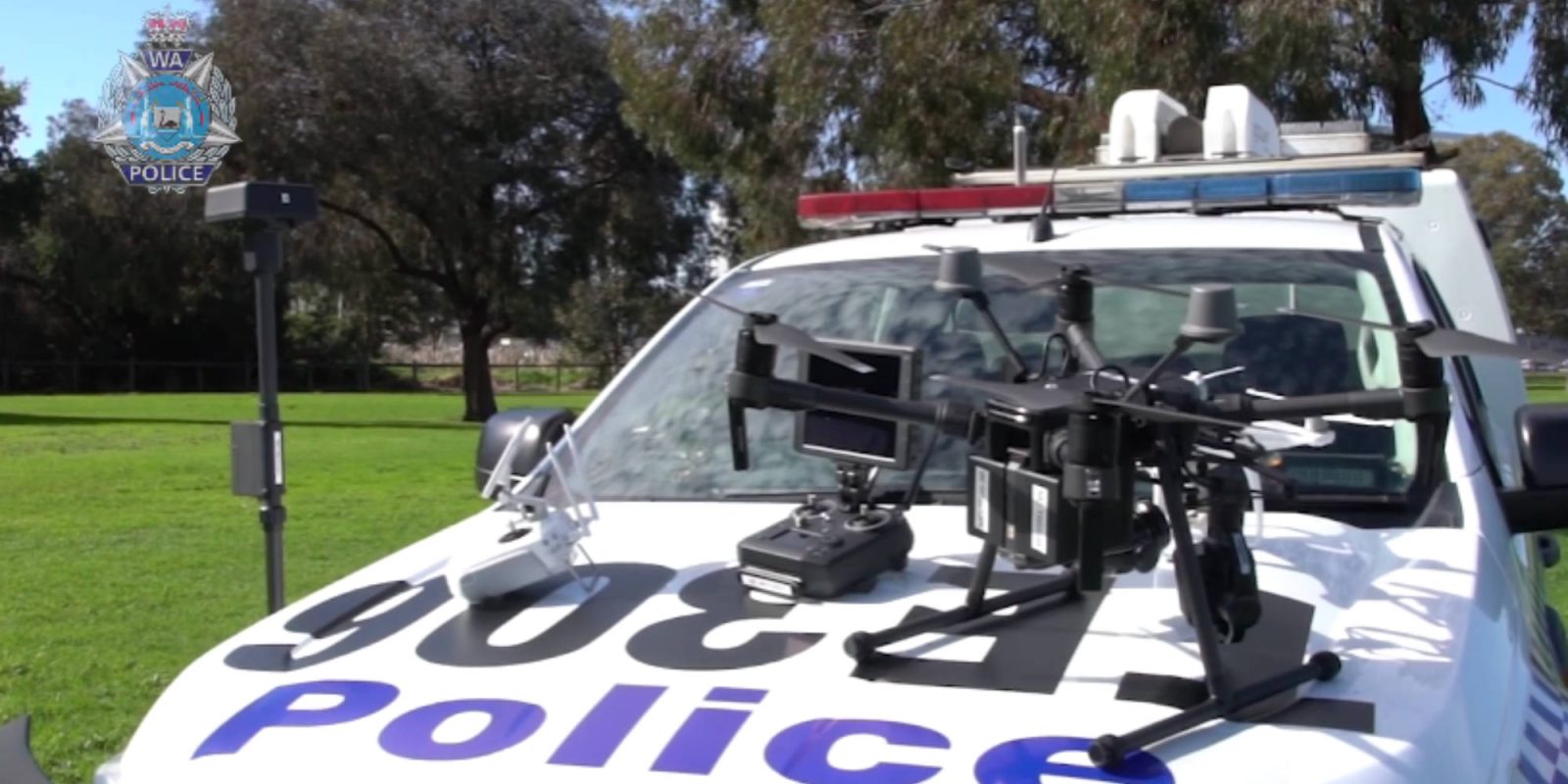 The Western Australia (WA) police force have shared its plans to train 60 drone pilots and purchase more than 40 drones over the next 12 months. The police drones will be used to patrol metropolitan and regional areas in emergencies such as land or marine searches.

The Western Australia police ministry announced that that the more than 40 drones will be used to patrol the state from above. The state government had previously shared that it had purchased 35 drones in November of last year.

Assistant Commissioner for Specialist and Support Services Paul Zanetti said in a statement that the drones will be used to assist frontline police officers and improve the overall efficiency of many tasks undertaken by the police force.

Paul Wimsett, chief remote pilot for the WA police, shared that the first phase of the drones will be deployed to the major crash unit. The drones first to be deployed will be the DJI Phantom 4 RTK and the Matrice 210 RTK. They will assist the unit to get a better understanding of the crash scene and map it out for further examination.

The police posted a statement to Facebook earlier this week:

Over the next 12 months 60 drone pilots will be trained and 40 DJI Australia and New Zealand drones deployed across metropolitan and regional areas. These drones will be used for emergencies such as land or marine searches — but also to help with complex investigations into serious incidents, including serious and fatal crashes.

The police deployed drones during the coronavirus pandemic to blast messages out using a loudspeaker to ensure people are social distancing in public areas.

COVID and drones in Australia

Many states in Australia have used drones to manage the COVID-19 pandemic, with Western Australia police using drones to ensure the public are following social distancing laws. Drones were also considered as a possible method to disinfect streets and Australian malls. Australian company Swoop Aero have come up with a plan to use its medical drones to deliver COVID tests around the country.