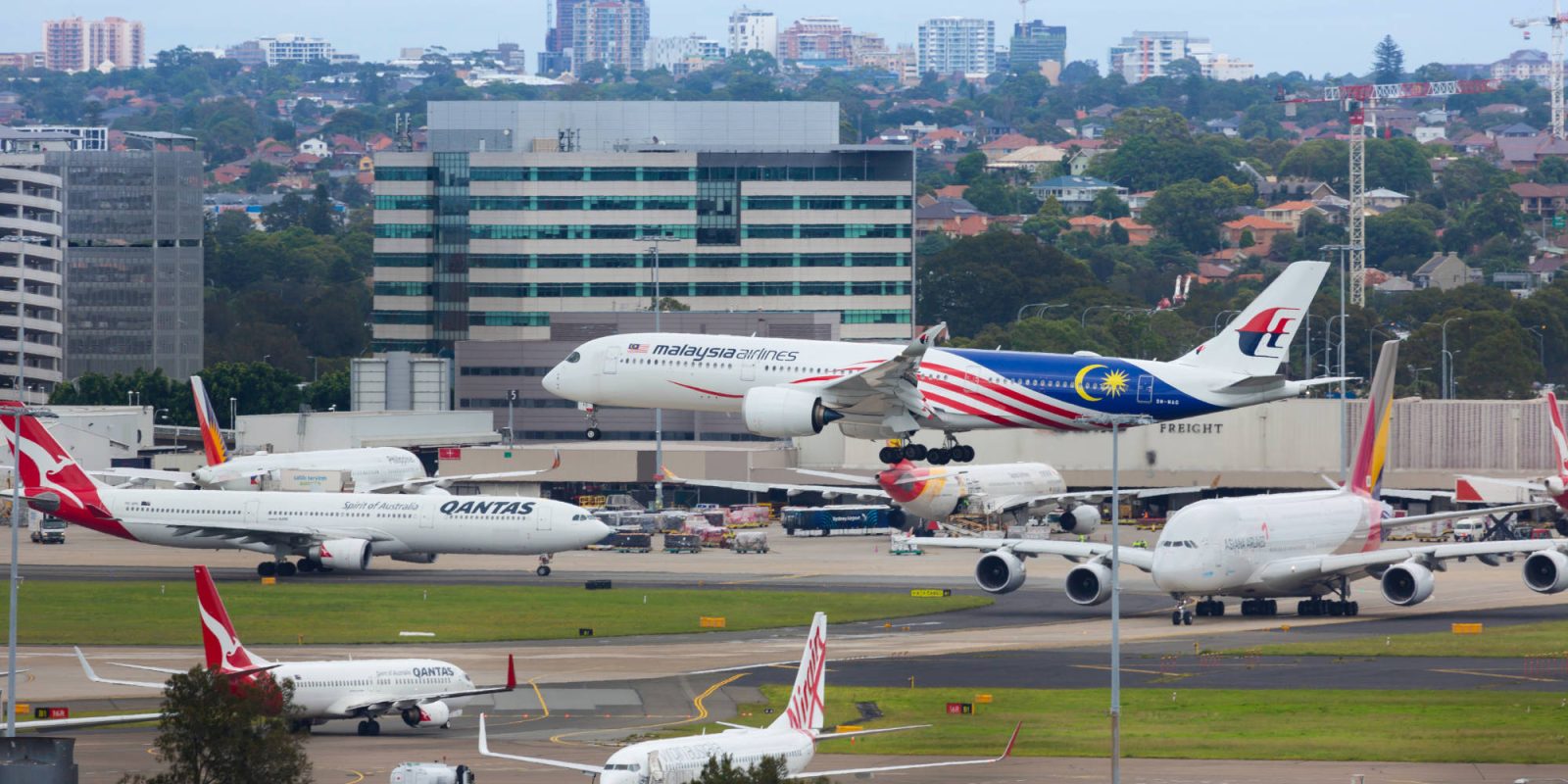 CASA has put out a message looking to the community for help to find a drone that was spotted by pilots coming in to land at Sydney airport. The drone appeared to be blue in color and one meter by one meter in size.

CASA posted to social media asking for the public’s help to find a drone that was flying near to an airplane.

According to the report by CASA, pilots spotted the drone as they were on approach to Sydney airport. The drone appeared to be flying in the Granville/North Parramatta at around 4000 feet on Monday, July 20 between two and three o’clock in the afternoon. That suggested the drone was flying in a commercial operation of some sort.

The drone is believed to be blue in color and one meter squared, suggesting its a quadcopter-style drone but larger than a consumer Phantom-like drone.

CASA has shared the message with the public as it is concerned that the drone will fly in the area again putting planes and people in danger of an accident occurring. It is unknown if the drone was being flown recreationally or commercially but it appears the drone was flying in a caution zone that requires you to land if a plane flies nearby.

If you have any information on the incident send over an email to CASA at investigations@casa.gov.au.

CASA wants drone pilots to remember to test your knowledge on the Know Your Drone website to ensure you know the rules and are flying within them. They have also shared information on the drone safety apps you can download which include pre-flight checklists and interactive live maps to know if you can fly in a specific area, including Wing Aviation’s OpenSky app.