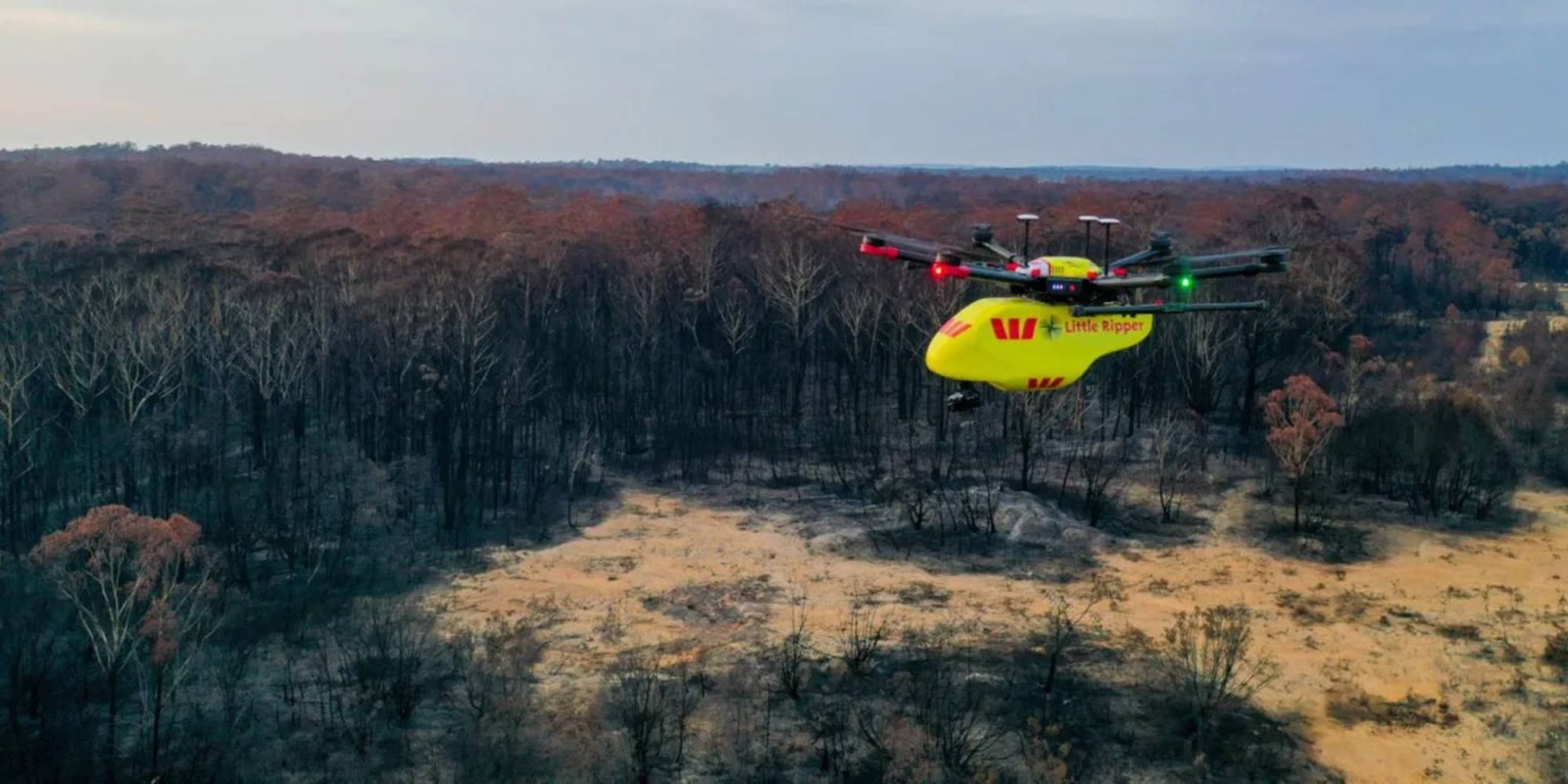 An inquiry into the recent bushfires that swept through much of Eastern Australia is calling for more advanced drones and remote sensors to be used by firefighters. The inquiry also wants firefighters to have access to more data and AI to better understand the fire.

The recent inquiry saw 76 recommendations made to improve the preparedness next time a wildfire comes through as it did earlier this year, of which all were accepted by New South Wales. The recommendations include the creation of a database to monitor trends and other key data, make New South Wales a world center for bushfire research, and the use of advanced technology to aid in bushfire prevention and firefighting.

The inquiry points out the use of sensing technologies for bushfires to allow fire crews to better prepare and understand what it is causing the bushfires to happen. It will also allow atmospheric data to be linked to bushfires so firefighters can be prepared for when a fire is likely to start.

Drones are also to be used to assess the state of New South Wales’ fire trail network to ensure it is still in line with requirements and therefore will actually be able to do its job. The plan is to send a drone or other remote sensing technology in to map the trails for later inspection where a plan of action is created.

During the recent fires, drones were sent up to provide aerial intelligence and data to the firefighters on the ground to better understand the fire they were fighting. The drones proved their worth and now will play an even larger role in the future, with more drones in the air reporting back down to the ground.

Drones were also heavily used during the rebuilding stage of the bushfires, with many drones being sent out to survey the damage caused. A main use was to find stranded or injured animals once the fire had passed. Helicopters were also used to drop food to animals on the ground with the future possibility of drones taking on this role.

You can read the full 466-page inquiry to get a full breakdown of everything that will be implemented for future fires around Australia.