Man charged for using a drone at crash scene in Canada 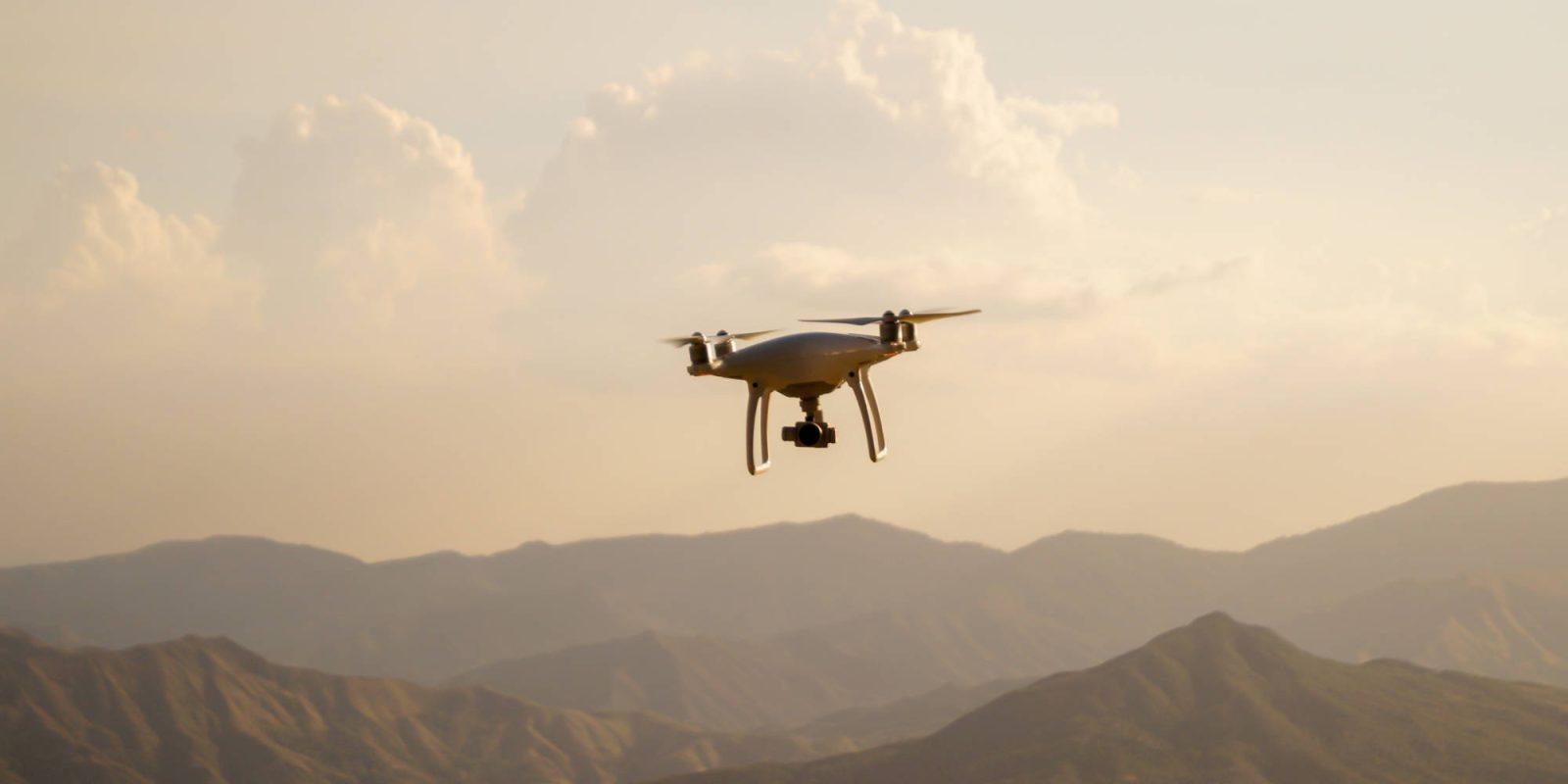 A man in Canada was charged after he was seen flying his drone at a fatal crash scene in Ontario, Canada back in the beginning of April. The drone was flying alongside the ambulance as it was rushing the victim to the hospital.

On April 3rd at around 10 pm, Chatham-Kent police were investigating a fatal crash when a rogue drone started flying above the locked-down scene. The man flew the drone alongside the ambulance as well as outside of the hospital as the patient was brought in. The air ambulance was also in the area which could have collided with the drone.

The 33-year old man uploaded the video to YouTube to which the police were then made aware. They began investigating with the CKPS Unmanned Aerial System Unit and were able to identify the man flying the drone with the help of Transport Canada who then interviewed him.

As a result of the investigation, the man was charged by Transport Canada for “operating a remotely piloted aircraft system without it being registered,” under section 901.02 of the Canadian Aviation Regulations. The man was also given a CAD$250 (~$191.44) fine.

With the advent of small, affordable drones, more people are flying them, resulting in an increased number of remotely piloted aircraft in the air. Drone operators should be aware that there are a number of rules and regulations that dictate how and where the drones can be flown. It is your responsibility to familiarize yourself with these before you fly your drone. Non-compliance will be investigated and you may be issued a fine or lose your license to fly. These guidelines are there to keep everyone safe so that we all can enjoy having these aircraft in the air.”