FCC study suggests 5GHz band to be used by drones 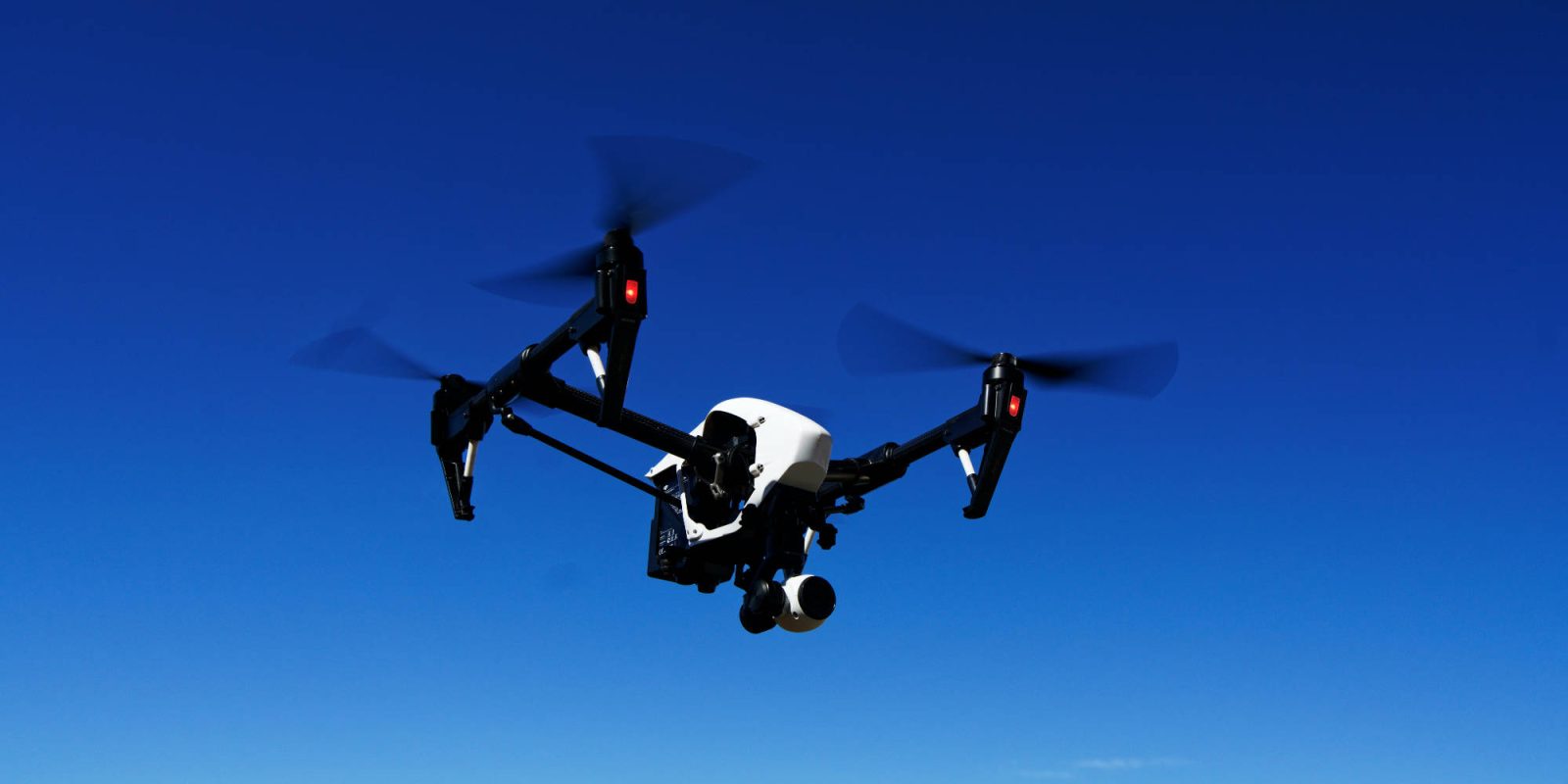 A study undertaken by the FCC to look at what frequency bands drone operations should run on has suggested 5GHz as the magic number. The study was handed over to Congress with the hopes of a rule change to allow the 5030-5091MHz to be used.

The FCC’s study found that the best band for drone operations is the 5030-5091MHz range with the potential to use flexible bands as the infrastructure and wireless standards in place for it. The 5GHz range offers “promise for intensive UAS use because it is unencumbered,” but will face various technical and regulatory barriers before drone operations are permitted.

“The FCC notes that drone users will probably be able to use these flexible-use assignments faster than they could make use of the 5 GHz band since there is already infrastructure and wireless standards in place for those assignments.”

Stakeholders also showed interest in other flexible-use bands, currently being used by mobile providers. Flexible-use bands face interference and other issues that need to be addressed. Investors were also interested in the 960-1164MHz band, but it already has aeronautical navigation equipment running on it, which would make using it with drones a little more challenging.

Don Stockdale, chief of the Wireless Telecommunications Bureau at the FCC followed with:

“We found that there is a reasonable path forward for use of the 5030-5091 MHz band by drones. It is less clear at this time whether the proposed use of the 960-1164 MHz band is feasible. In both cases, there is more work to do, but this is a critical juncture as we seek to ensure that spectrum is available to meet the needs of these increasingly important devices.”

The FCC has recommended that the commission initiates rulemaking straight away to develop service and licensing rules to allow drone operations to use the 5GHz band. The commission should also weigh the positives and negatives of using current flexible-use bands along with looking into the possibility of using the 960-1164MHz band.