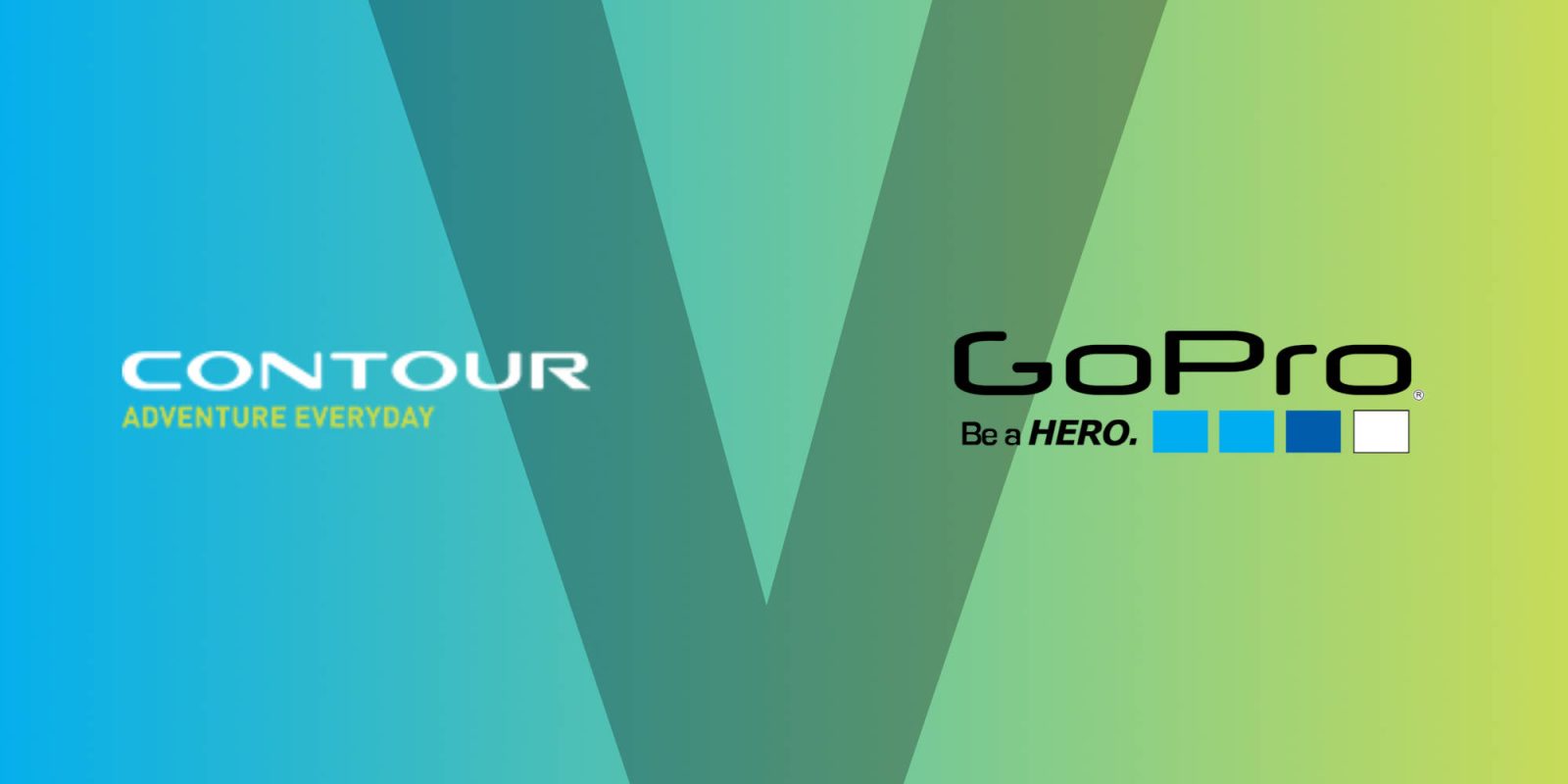 A US District Court has found that GoPro has infringed on two camera streaming patents from the once action camera company Contour. The patents allow the ability to record on the camera while simultaneously streaming the footage to another device.

Contour filed a claim against action camera giant GoPro for infringing on two of the company’s patents, US8890954B2 and US8896694B2. The patents are both titled, “Portable digital video camera configured for remote image acquisition control and viewing.”

Taking a closer look at the patent, we can see that Contour has patented the technology behind sending a live signal to your phone or another device along with the ability to access the internal storage of the camera remotely. The patent directly mentions the use of a Bluetooth-based wireless system used in conjunction with a GPS to track the location of the camera.

It appears that GoPro’s remote app is infringing on the technology patents, with the court agreeing with Contour claiming GoPro has been doing so since 2014. The GoPro app allows you to capture a live feed from the camera while recording, access previous recordings, and adjust the settings of the camera.

“On August 31, Judge William Orrick in the U. S. District Court for the Northern District of California issued an order in Contour Intellectual Property Holdings (CIPH) v. GoPro case, in which CIPH accuses GoPro of patent infringement. CIPH does not make cameras, or any other product, and is owned by a private equity firm.”

“GoPro’s founder and CEO, Nick Woodman, is the true inventor of the GoPro camera technology at issue in this case.  We believe that his prior inventions will be shown to invalidate CIPH’s patent claims at trial.  GoPro also has other defenses that will be evaluated by the jury.”

GoPro has also shared that the case is only for certain GoPro models sold after January 2015. The HERO7 Black, HERO7 Silver, HERO7 White, HERO8 Black, and MAX are not included in this list.

The patent infringement was filed in 2015, two years before Contour went out of business. The challenge was made by Contour after GoPro went at them for other patent infringements. GoPro appealed the claim, but the court sided with Contour, along with the Patent Trial and Appeal Board finding the patents are valid.

A jury will decide in December whether GoPro has infringed on the patents and how much in damages must be paid. Since Contour patented the technology, GoPro is required to get a license to use the tech if liability can be established. So far, it hasn’t been.

Contour is also allowed to share evidence it has of GoPro CEO Nick Woodman copying, and taking apart Contour action cameras, at the trial in December.

We are pleased with the rulings from US District Court’s Northern District. This is a positive step forward not just for Contour, but for encouraging innovation and fostering entrepreneurship through the protection and enforcement of patents. We look forward to a jury trial and a favorable resolution.

Contour is no longer

Contour went out of business in 2013 after GoPro took over much of the market with its Hero line of action cameras. In 2014, it looked like Contour was coming back with a new business plan and seemed to survive another four years. Contour’s last post to its Facebook page was in 2018, and the Contour website appears to be broken with pages not loading and missing pages. That suggests Contour is no longer selling cameras.

The company that appears to be taking GoPro to court is actually Contour IP Holdings, a private-equity-owned entity that bought the patents from the action camera maker Contour when they were still around. This holdings company is owned by Clarke Capital Partners who are likely making the claims against GoPro.

There are two reasons Contour is still going after GoPro after so many inactive years. Either the company is wanting a quick payday, or they are a little bitter that GoPro came out successful out of the two and will find any reason to attack them and try and take money away from them.

GoPro has been on the decline over the last few years with staff layoffs and the failure that was the GoPro Karm haunting the company. We have no idea how much GoPro will have to pay, if they have to pay at all, but there’s a chance it could affect the future of the company.

What do you think will happen to GoPro if they don’t win the battle in court later this year? Will GoPro be able to survive the payout to Contour? We’d love to know your thoughts in the comments below.