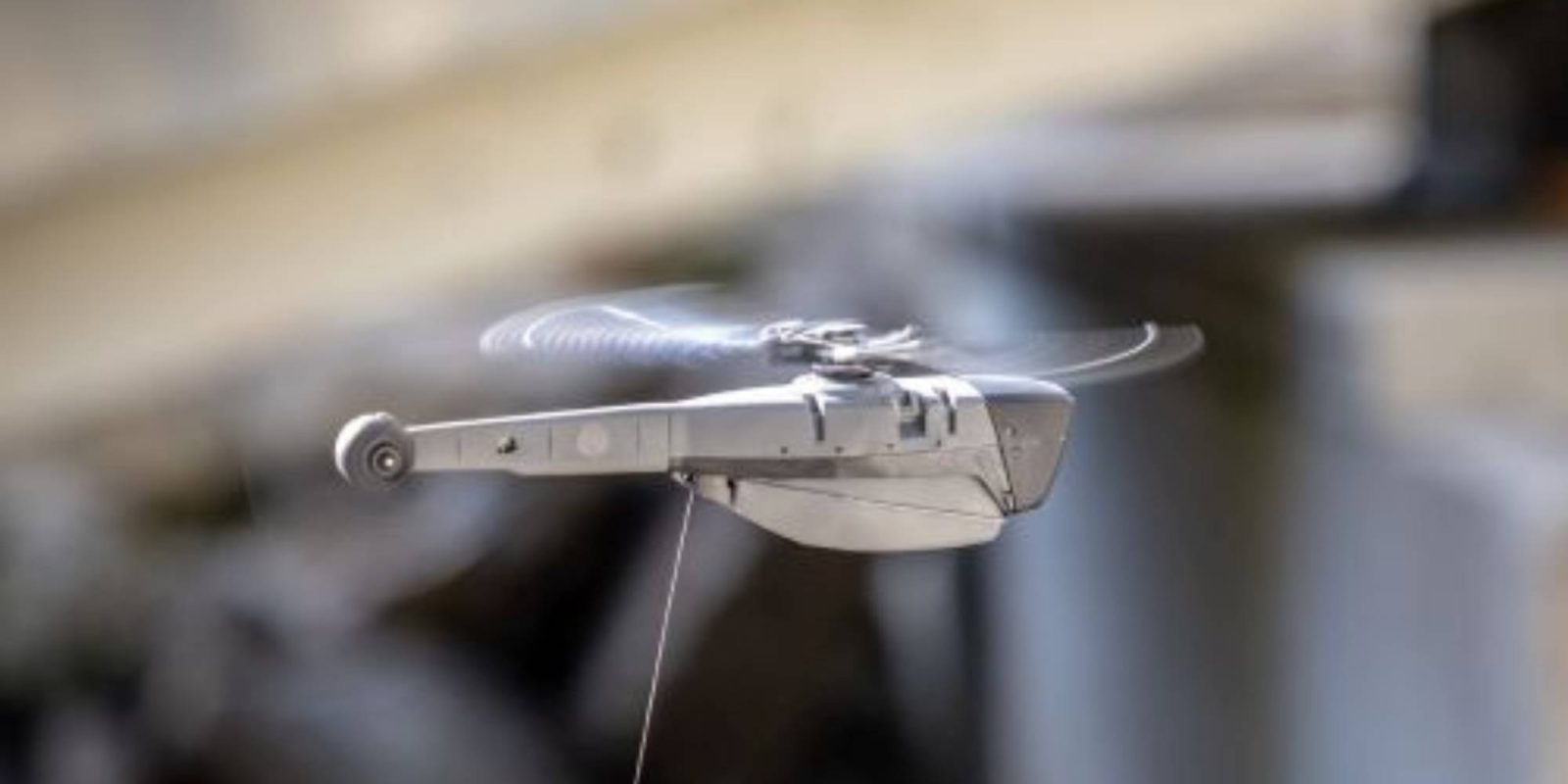 The University of South Australia and the Australian Department of Defense has successfully created a drone that can change colors on demand. The new creation will allow drones to be almost hidden in plain sight while on military missions.

The scientists from the University of South Australia wanted to solve the biggest problem facing drones that are supposed to be hidden — the always-changing color of the sky.

The team, lead by Dr. Kamil Zuber, has now been able to solve the issue using similar technologies that can be found on luxury cars and the Boeing 787 Dreamliner. Zuber and his team were able to produce a range of lightweight polymer panels that can change colors on demand.

The polymer panels are known as electrochromic materials, which means when electricity is applied to them, they change color depending on the voltage. This way the voltage can be tuned to display specific colors at different levels.

The current technology used in cars and airplanes is slow and uses large amounts of energy to change, along with a constant flow of electricity to keep it in the changed state. The one developed by the research team can switch in seconds, and can retain the selected color without the need for constant power. Plus the switching can be done with a AA battery.

The panels can be made out of rigid or flexible materials and are inexpensive to produce. The team built a small drone and put the panels on it for testing purposes. They found the panels worked great blending into the sky in various situations. Currently, five or six materials are being used, with each material being able to produce two or three colors.

At this stage, we’ve been working mainly on the panels and the hardware, but during the latest stage of the project, we’ve developed prototype electronics for the controller, which is something that could test the state of the sky and then automatically adjust the voltage to the panel to tune it to the right color. So, if the UAV passed in front of a cloud, it would turn pale, then when it moved back into blue sky, it would turn back to blue.