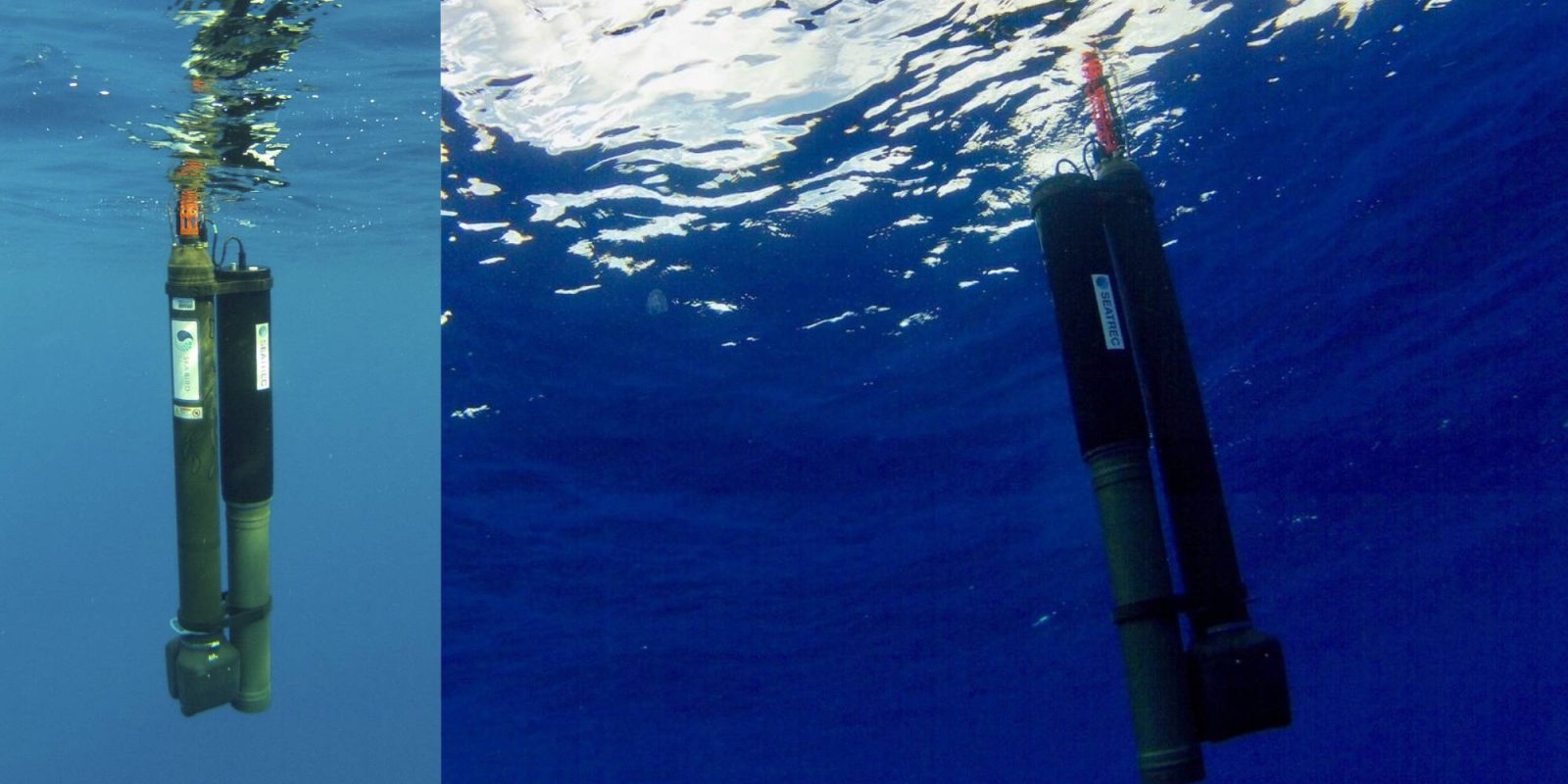 California startup, Seatrec, has created an underwater drone that charges itself using the temperature difference in the ocean. This works by leveraging the difference between warm ocean surface water and cooler water at depth.

The SL1 thermal energy harvesting system uses the temperature difference to increase the float endurance of a system and increases the amount of time it can be out at sea for. It also means more data can be collected in one cycle.

An example from the company shows the SL1 system starting at the surface of the water then slowly lowering down to around 1000 meters for nine days and then on the last day of the cycle goes down to 2000 meters before making its way back to the surface to transmit the data to a satellite. During the 10-day cycle, the underwater drone produces 2.2 Watt-hours of power. If that isn’t enough power, multiple units can be linked together.

The team hopes to use the power generation system with biogeochemical and acoustical sensors that need a fair amount of power and benefit from being out in the ocean for large amounts of time. The use of renewable energy essentially allows it to stay in the ocean forever, only needing to come out for maintenance or upgrades.

The product is created by Yi Chao, an ex-NASA scientist. He said the following on the product:

“Our goal is to deploy our energy harvesting system to use renewable energy to power those robots. We’re going to save one battery at a time, so hopefully, we’re going to not dispose of more toxic batteries in the ocean. We just attach the backpack to the robots, we give them a cable providing power, and they go into the ocean.”

The system takes advantage of the energy created when specific materials change from a solid to a liquid with the help of the ocean’s temperature. During the change in state, energy is produced from the change in pressure providing the system with power.