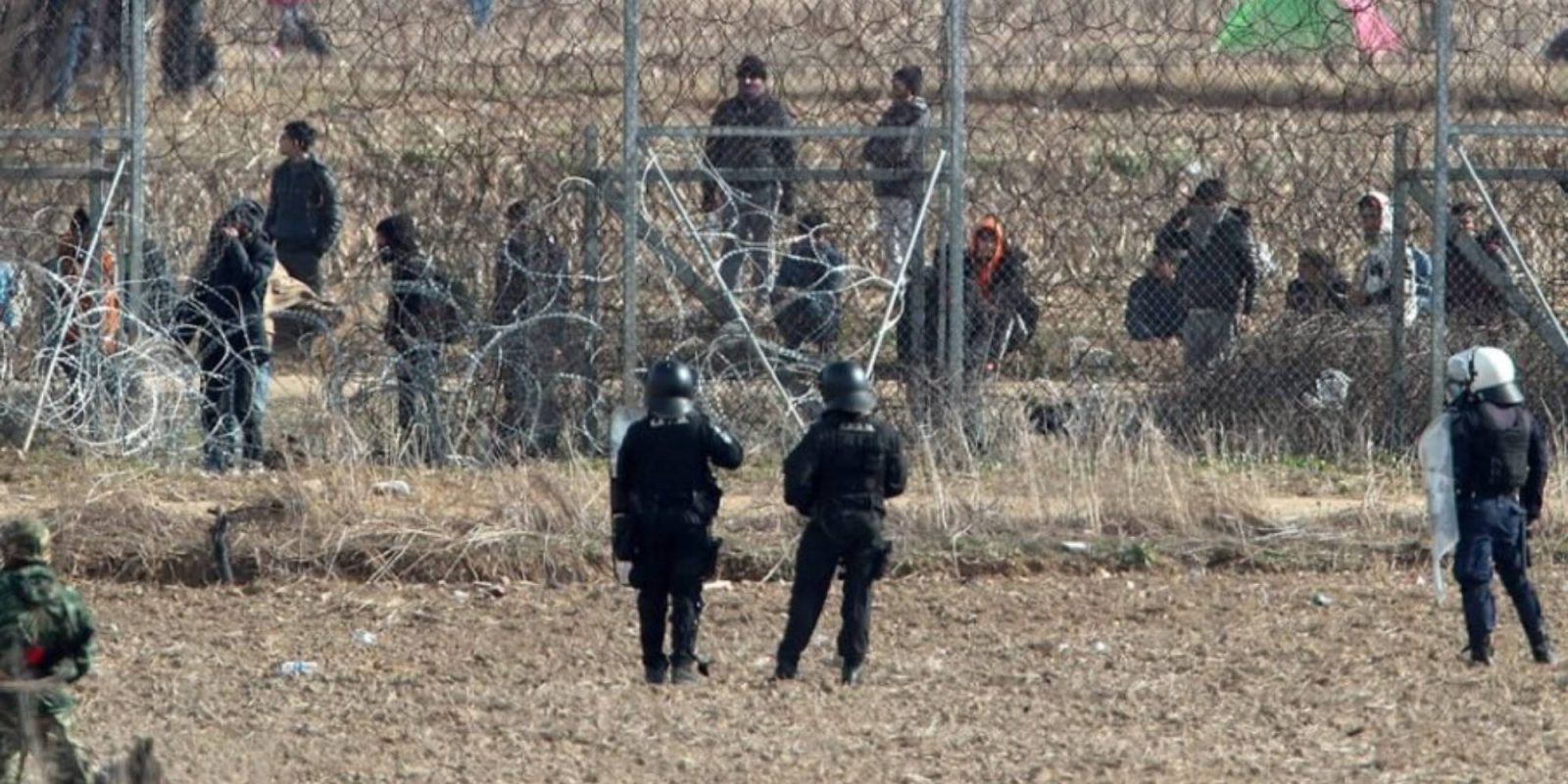 Drones, thermal cameras, armored Jeeps, and hundreds of troops have been deployed along the Greek side of the Greek-Turkish border in preparation for the second wave of illegal immigrants coming over from the Turkish side. The move is in response to the first wave of 60,000 immigrants trying to make their way over earlier in the year.

Back in March, Turkey tried to invade Greece with tens of thousands of illegal immigrants from Africa, Afghanistan, and Pakistan. Turkey had reportedly told the refugees that Greece’s borders were open and used its defense force to try and breakdown the border barriers.

The Greek army was able to stop around 60,000 immigrants from entering its country in the Evros border region. Among the immigrants trying to enter Greece, SKAI reports that many of them are seeking political asylum as they are government officials and opponents to the current Turkish government.

The Greek government is currently repairing the damage caused earlier in the year and has brought in various reinforcements to the border area. 1,000 police officers are expected to be brought into the region along with 150 from the European Border and Coast Guard Agency, commonly known as FRONTEX. These reinforcements include:

Although the above news makes it seem like the two countries want nothing to do with each other, the Greek army is using Turkish drones. The Greek army has been using Turkish-made mine detecting drones that can detect mines at a depth of 50 meters (~164 feet) and a 1000-meter (~3280-feet) wide area. The drones are built by Assuva Group and are a DJI Matrice 600 equipped with a camera from the Inspire 1 and the mine detecting unit.