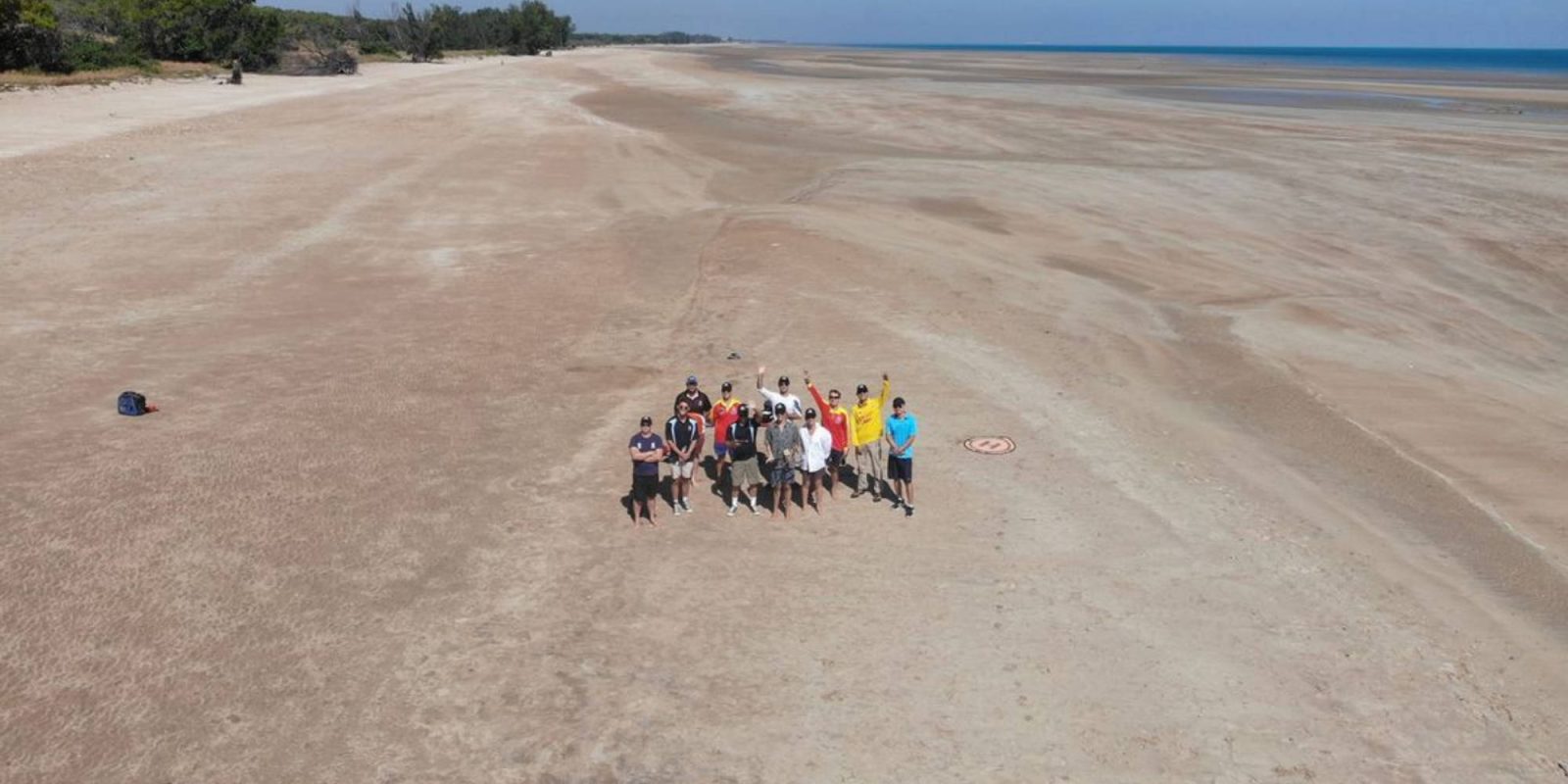 Australia’s Civil Aviation Safety Authority (CASA) has hit a new milestone for certified drone operators with 2,000 of them around the country. The milestone was hit by one of the Surf Life Saving Northern Territory’s (SLSNT) newest drone pilots.

Currently, SLSNT only has four drone pilots. CEO Samantha Farrow applied to be a part of the national Westpac Life Saver Rescue Drone program. There are another four volunteers being trained to fly drones as well. This is the same program that has helped other Australian states get drones in the air, and pilots trained to fly them.

The drone of choice is the DJI Mavic 2 Enterprise Dual that is equipped with a loud hailer to get people out of the water, and an infrared camera.

The drone can relay vision with pin-point accuracy and will be able to use thermal imaging and a loudspeaker to assist search and rescue operations while helping to spot rips, distressed swimmers, and potential hazards in the water.

SLSNT is currently looking into the long-term benefits drones bring to the beaches to see if it’s worth getting more drones, and eventually more pilots. Farrow shared she’s excited to get flying and see the long-term potential.

As the original post is from CASA, it asked Farrow what her top drone safety tips are. She responded with knowing safety rules and knowing where you are and aren’t allowed to fly. She specifically referred to Darwin, as it’s in restricted airspace.

We regularly see or hear of drones flying in this space without following prior approval procedures, which is a huge safety concern. Only last week we heard of the Bush Fires NT helicopter having to be grounded during a catastrophic bushfire due to a drone being flown.