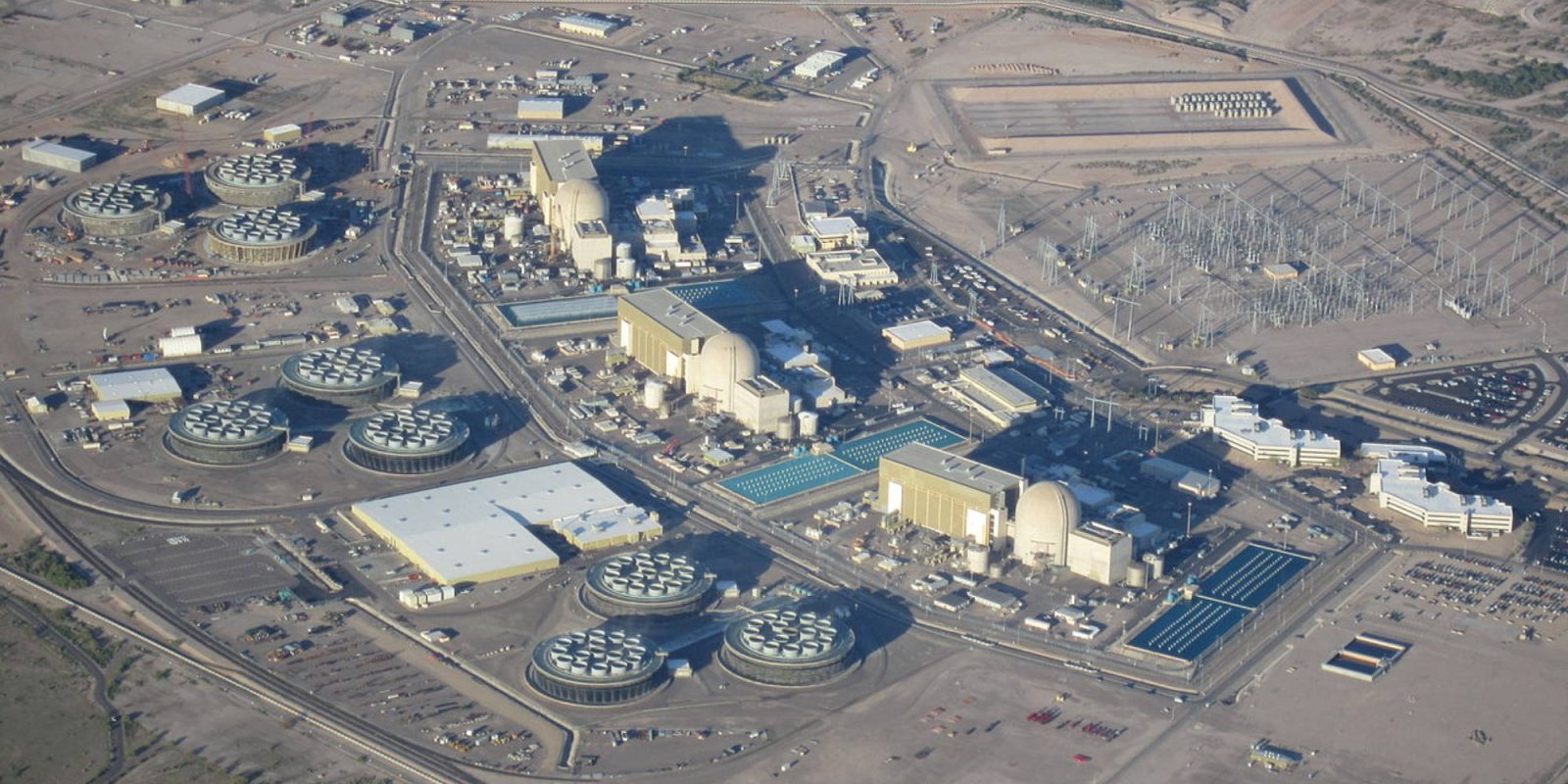 New documents have shown that a large number of drones have been flying over nuclear power plants from December 2014 to October 2019 with 57 incidents recorded.

Earlier this year we shared a post on a swarm of drones that were spotted over the Palo Verde Nuclear Power Plant in Arizona last September. It turns out it’s more common than first thought.

New documents were handed out by the U.S. Nuclear Regulatory Commission thanks to a freedom of information request submitted by Douglas D. Johnson. The documents revealed a list of 57 drone incidents over nuclear power plants and storage facilities.

According to David Hambling, the only information provided with each incident was the date and location, with no mention of the number of drones and the duration of the flight. The documents also revealed that many of the cases have been marked as “Closed Unresolved,” with three still open. This suggests the Nuclear Regulatory Commission wasn’t able to find the drone operator or the drones during its investigation, forcing them to give up on the search.

12 of the 24 nuclear sites only had one reported drone incident with various having multiple recorded incidents. The Diablo Canyon power plant over in California had seven drone incidents, Limerick Generating Station in Pennsylvania had six incidents, and the Perry power plant in Ohio had six sightings. All of the incidents were never solved.

Three incidents were over nuclear storage locations in Oregon and California. Both of these sites are protected in steel and concrete, meaning drones don’t pose too much of a threat.

While drones don’t pose much of a threat to the reactors that are shielded in a thick layer of concrete and the storage tanks which are protected as well, it does pose a higher threat to the unprotected storage pools. These pools are used to store spent nuclear fuel and are kept in structures similar to a big box store. For someone to make these pools unsafe, all they need to do is drain the water from the storage pool and allow the material to heat up, which can start a radiation fire, rendering “an area uninhabitable much greater than that created by the Chernobyl accident.” according to a 2003 report.