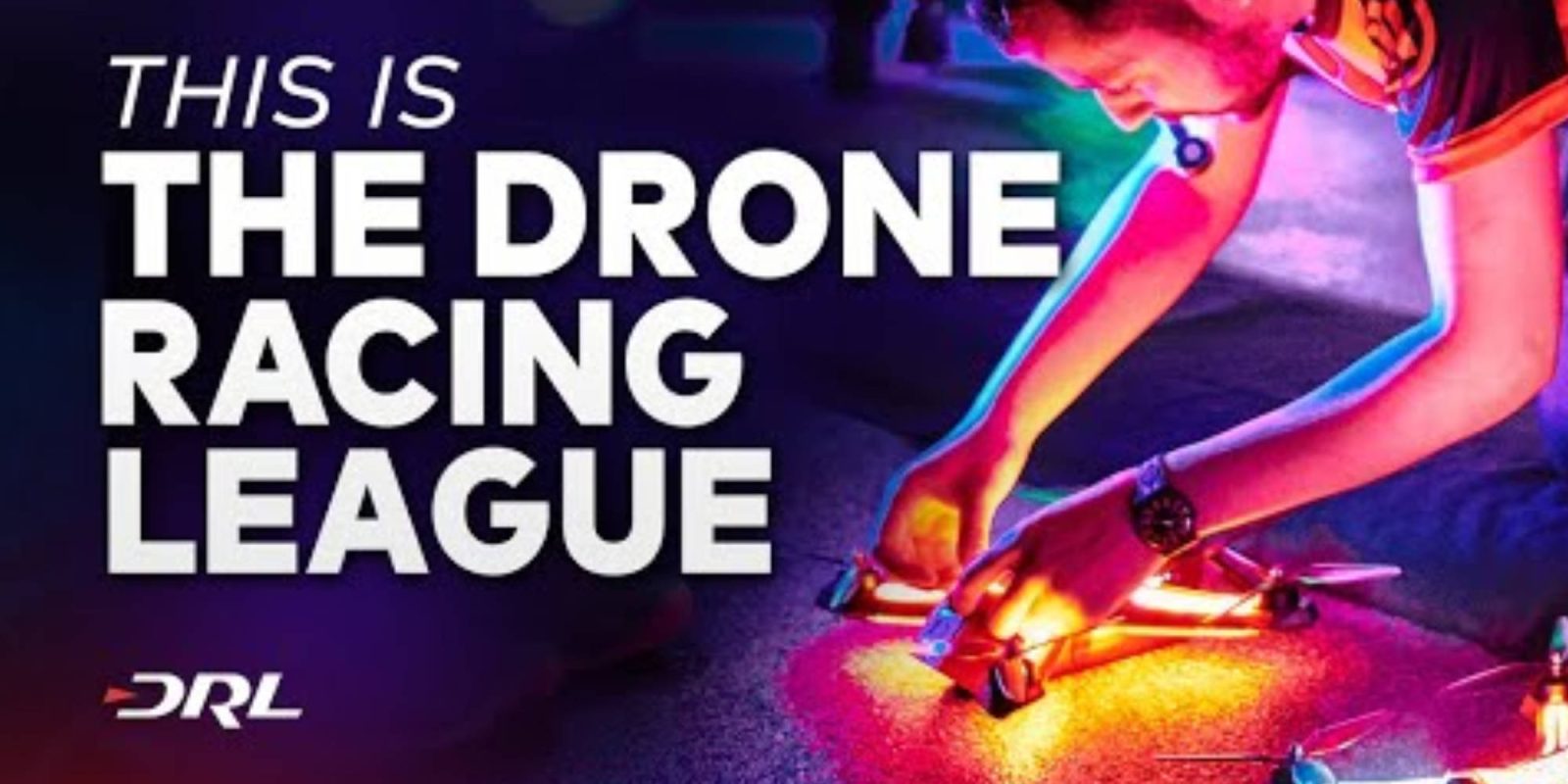 The Drone Racing League (DRL) has announced three new additions to its executive team, including a chief marketing officer, head of partnership development, and head of international. The DRL’s new season starts later this month.

The new team will help DRL merge the real world of sports with the digital along with providing the public with a digital STEAM education program. They have already helped the Drone Racing League reach fans in 29 countries and increased downloads of the DRL SIM. The overall goal is to help DRL better position itself as a mainstream league for drone racing.

If you want to watch the best pilots racing drones live, the 2020 DRL Allianz World Championship Season campaign starts on September 23, with the start of the season to be announced at a later date.

We are very excited to have our top draft-picks joining DRL, who will help us take global, professional drone racing to the next level, disrupting sports, entertainment, and technology. Anne Marie, Ari, and Ben bring years of experience and success in exactly the key areas to further our growth, and I look forward to working with each of them.

DRL is the sport that blurs the line between digital and real life, players and professional pilots, and we’ll constantly push what is possible for fans in this new era of interactivity.  Like DRL drones, which go 0-90 mph in under a second, we’re moving full speed ahead: This month, you’ll see us unveiling a new brand marketing campaign and a new competition format. We’re ready to show the world our groundbreaking technology, immersive content, and video-game inspired races for our most innovative season yet.

In our first five years, we’ve transformed palaces in London into 3D racecourses, sold out events in Saudi Arabia within hours, and became the most followed drone brand in China. This is just the beginning, and we’re excited to build DRL from the ground up in major tech markets across the world.