Everything we know about the upcoming Ronin S2 and SC2 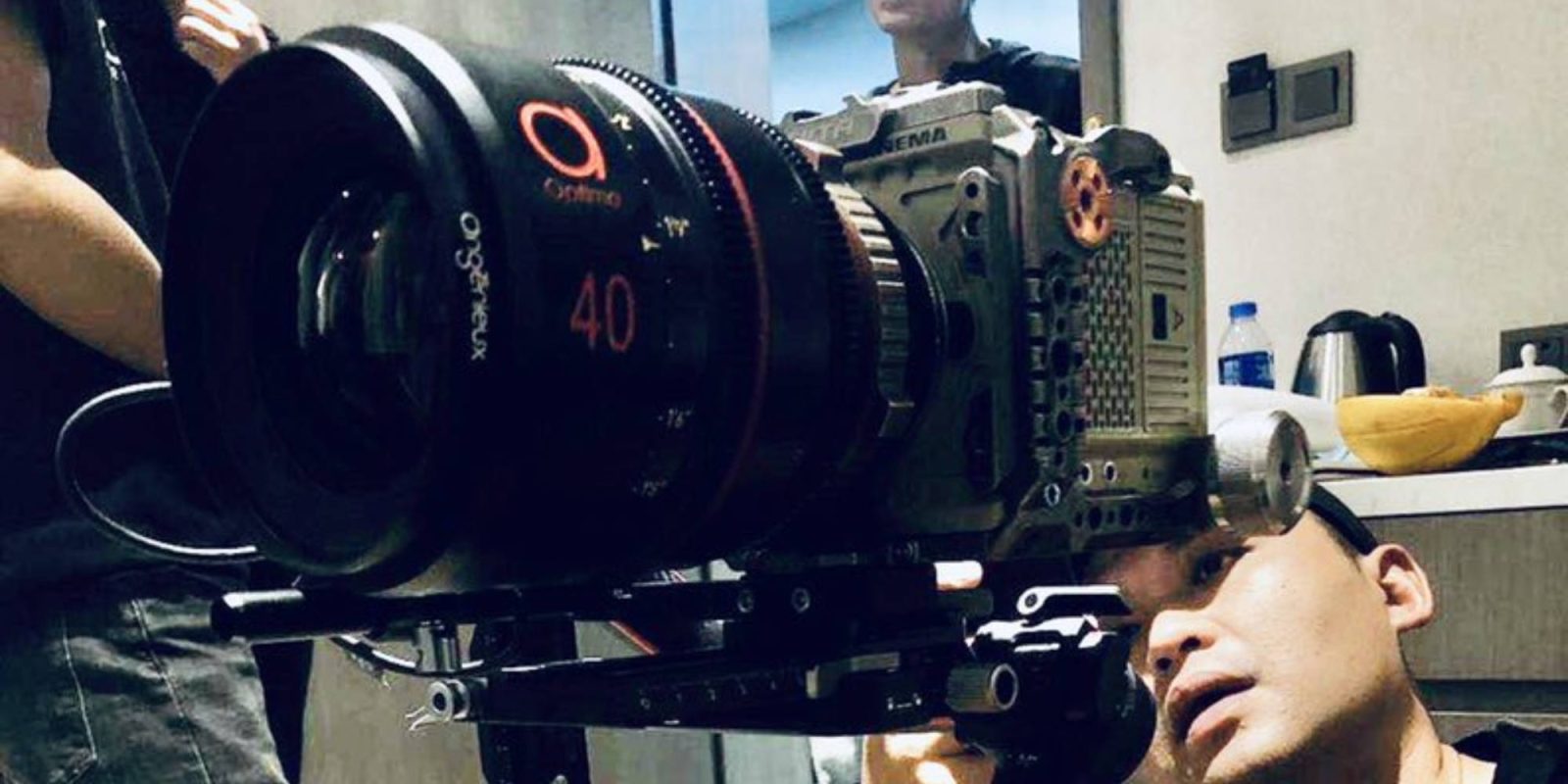 The next gimbals from DJI were already supposed to be released by now, but DJI instead decided to delay the launch of the DJI Ronin S2 and SC2 till next month. Let’s dive in and a take a look at everything we know about the upcoming DJI gimbals.

Before we get into what we know, DJI has shared why it delayed the release of the Ronin S2 gimbal. The statements below make me believe that DJI needs a little more time to iron out a few bugs with the second gimbal, which will also allow the factory to make more units of both gimbals.

At DJI, our goal is always to bring products to the market that inspire creativity and push the industry forward. After careful consideration, we have decided to reschedule the September 9 announcement for a later date in October.

We ask you to stay tuned a little longer to see a lot more. The next generation of gimbal technology will now be unveiled next month, so we can present the world’s creators with two incredible new options for capturing the world around you.

We know that DJI will be releasing two new gimbals next month, with one of them being confirmed as the Ronin S2, thanks to numerous leaked images of the gimbal. The other gimbal we don’t exactly know what it is, either a lite version of the S2 or the Ronin SC2, which is the likely answer, thanks to a well-known leaker sharing information suggesting it’s a good time to sell your current Ronin SC.

We don’t know that DJI is replacing the Ronin 2 with the S2 for sure, but thanks to a recently leaked image of the Ronin S2 holding a RED cinema camera suggests DJI has upped the amount of weight the gimbal can hold to allow for larger and heavier cameras to be used on a relatively small handheld gimbal. The image also suggests the Ronin SC will be able to handle more weight and be the go-to gimbal for consumers and prosumers.

Will you be picking up one of the new gimbals from DJI? Or are you holding onto your current one? We’d love to know your thoughts in the comments below.