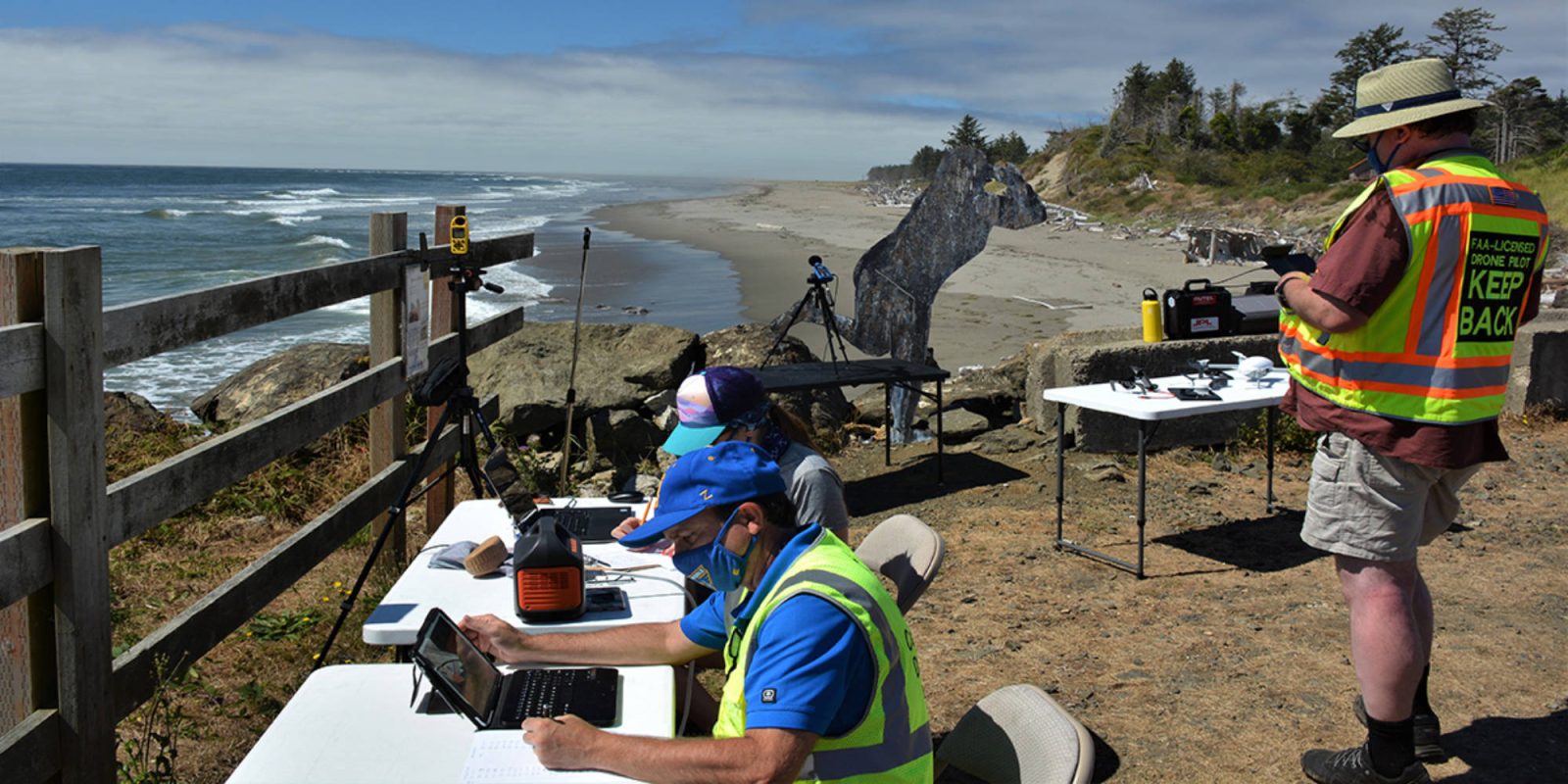 Marine biologist Genni Brookshire and her team are using drones to help find and save distressed seals and other animals. However, due to the noise created by drones, Brookshire had to do some research on which would be best suited for the job.

Before the team could fly drones around the animals, they had to figure out which drone would annoy the animals the least. So Brookshire and her team partnered with Embry-Riddle Aeronautical University to test the pitch and volume of 10 drones.

This kind of support is something we do frequently,. Somebody will contact us with a need for aviation support for the research they’re doing. We’re able to come in with drones or other aircraft, bring our expertise on the aviation side, and get them the data that they’re looking for.

Out of the 10 drones tested, four of the best were tested in the field. To ensure the test flights were safe and successful, the team used Verizon’s Skyward platform to manage the flights.

The Skyward platform allowed for each of the flights to be planned beforehand and ensured the key data was logged for later comparison. Thirtyacre continued:

Skyward gives me a one-stop-shop that I can take a look at and get either a snapshot of what’s going on for the day or I can go back and look at historical data. Because Skyward’s airspace map offers multiple views, including satellite imagery and VFR sectionals, Embry-Riddle was able to accurately plan the location and safely access the airspace.

Our hope is that other organizations will bring this information to their research and rescue efforts, so that they can incorporate drones and respond to seals better than if they didn’t have drones, and get more information that can help these animals.