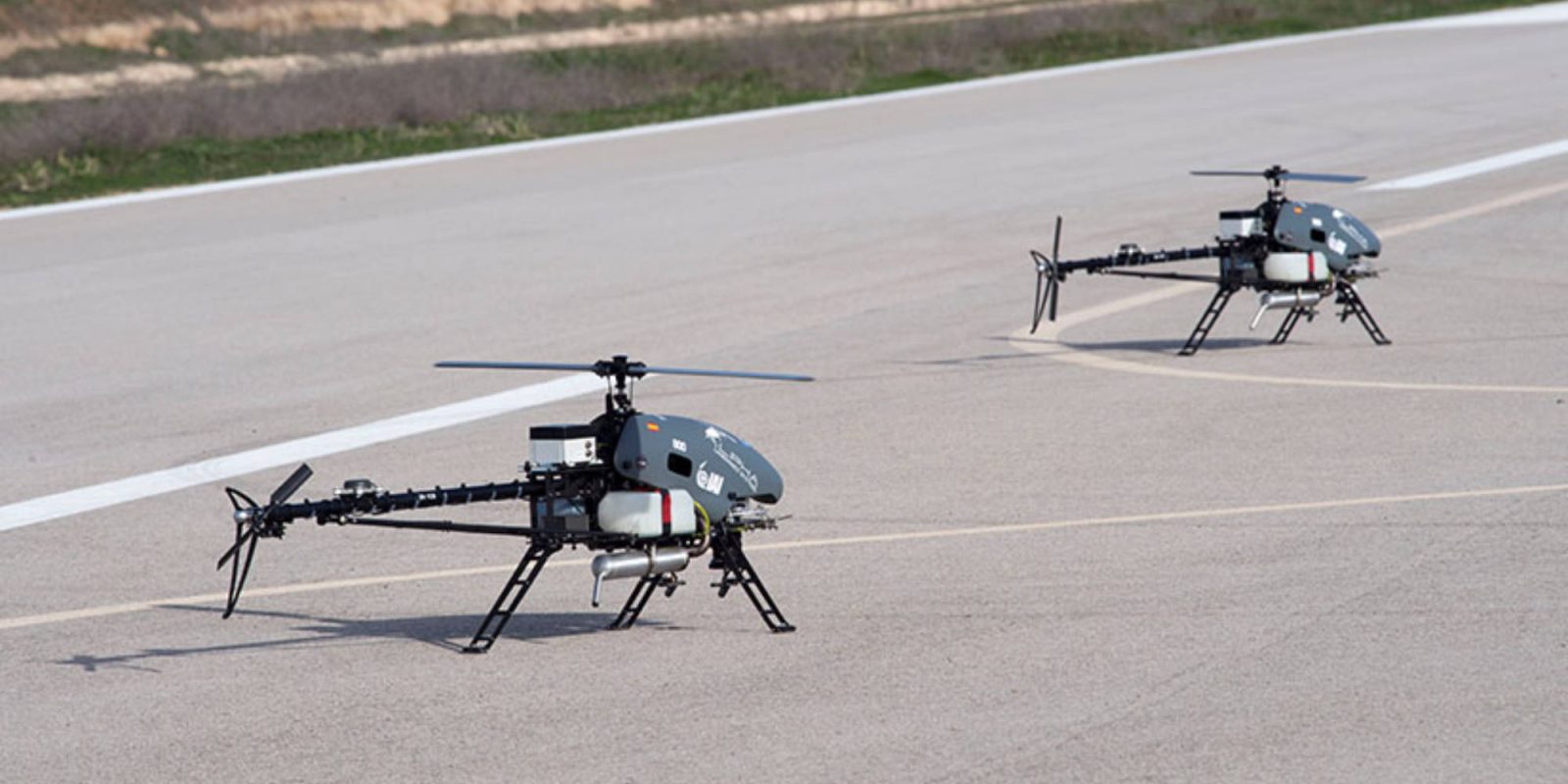 The MultiFlyer has been introduced to expand Israel Aerospace Industries’ (IAI) reach in the commercial drone business as they are mostly known for the Heron combat drones.

“IAI is a leader of trailblazing technologies with UAV experience spanning 50 years and we are constantly seeking additional areas in which we can invest our R&D capabilities. MultiFlyer is a significant milestone in this respect and we anticipate more developments in this field.”

The new drone is based on an off-the-shelf helicopter-style drone from Alpha Unmanned Systems carrying specially designed components from IAI itself, flight control and command system from Simplex, and optical scanning payloads from Sightec.

“Alpha is delighted to be the platform of choice for this world-leading initiative. Reliable and versatile platforms that can fly at least 90 to 150 minutes are essential for a variety of missions. Alpha helicopters make many more missions possible and it is an honor to support IAI.”

MultiFlyer runs on a cloud-based system allowing for multiple missions to be packed into one and fully controlled via a tablet or smartphone. The drone can take-off, land, and fly missions autonomously by itself of working alongside other drones or aircraft.

“Simplex is proud of our collaboration with IAI to develop this system. The command and control system, known as the Flightops, is designed to enable the control of a large number of UAVs autonomously and allow the operator to focus on the mission at hand.”

“Sightec is a leading creator of AI-powered optical scanning solutions for autonomous systems. The use of our technology as part of the MultiFlyer UAV system enables the autonomous and efficient scanning of large areas of territory.”