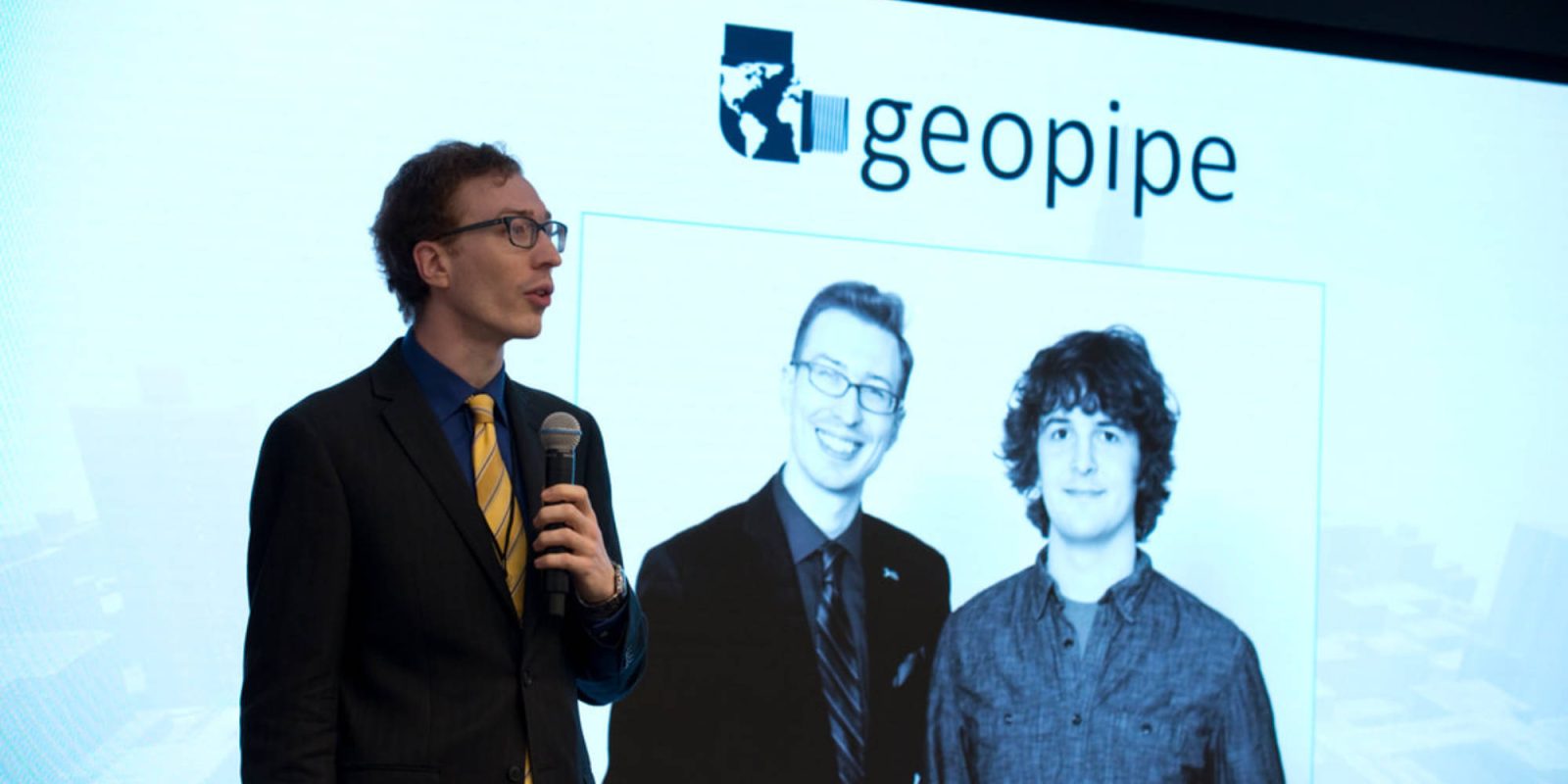 The five companies mentioned above have been in the GENIUS NY accelerator for the last 8 months with all guaranteed to receive a cash prize. The five companies were required to give a final pitch to five judges who decided who won the grand prize.

GENIUS NY is a business accelerator competition focused on unmanned systems, IoT, and big data startups. The accelerator is funded by Empire State Development and is run out of CenterState CEO’s Tech Garden incubator in Syracuse, New York.

Five companies were selected from around the world to take part in the two-phase program, with the first phase providing the teams with $10,000 per month and housing subsidy to participate in the three-month accelerator. Phase two will see all five teams come back again for another nine months in the accelerator with three days to make their mark on investors and judges to gain extra funding.

“The GENIUS NY competition transforming the economic landscape of Central New York as it continues to attract next-generation, innovative entrepreneurs. The state’s continued investment in unmanned aerial system businesses is ensuring that New York remains the leader in this important industry that is bringing top-quality jobs and economic growth to the Central New York region.”

Geopipe is building an identical model of the Earth by using AI and drones to create one big 3D model of the real world. The 3D model allows game developers, automotive, and construction professionals to use an accurate virtual world to use in experiences and products. The world created by Geopipe also automatically labels every detail so third-party software can better understand it and use it appropriately for something like self-driving cars.

Dr. Christopher Mitchell, CEO and cofounder of Geopipe followed with:

“The Geopipe team is honored and proud to have been selected as the GENIUS NY 2020 winner. We’re grateful for the support of the GENIUS NY coaches, mentors, and other startups as we’ve accelerated Geopipe beyond our 2020 goals. We’re looking forward to growing our team in Central New York and elsewhere, as we move Geopipe even faster towards our vision of the whole-Earth digital twin. If you are passionate about 3D data, open-world gaming, or building intelligence to automatically rebuild the Earth in the digital space, we want to talk to you!”