Iran appears to fly surveillance drone above a US aircraft carrier 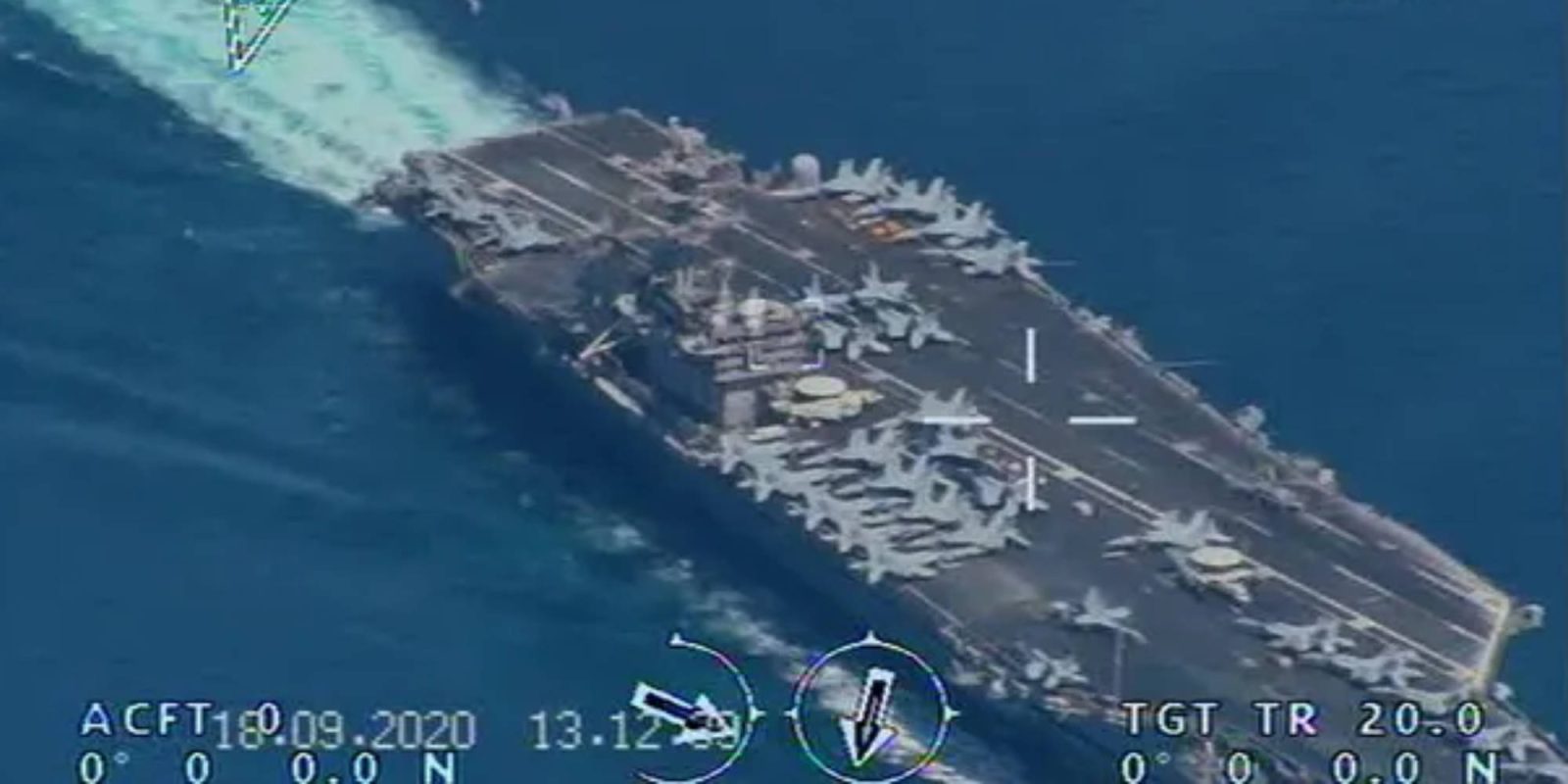 It appears that Iran has flown a surveillance drone above a US aircraft carrier, the USS Nimitz, according to the Tasnim News Agency, which is known to be have ties to the Islamic Revolution Guards Corps Navy.

Earlier this week, the Islamic Revolution Guards Corps (IRGC) Navy Commander Rear Admiral Ali Reza Tangsiri shared that an Iranian drone detected a US aircraft carrier along with a few other ships right before it entered the Strait of Hormuz, and finally, into the waters of the Persian Gulf.

The news was shared during a ceremony where the country announced it had got its hands on 188 new naval drones and helicopters to increase operations in the Persian Gulf. In July, the IRGC Navy held a large aerial drill off the Strait of Hormuz and in the Persian Gulf as a response to the US aircraft carriers in the region.

The Guardian got in touch with the US Navy’s Bahrain-based 5th Fleet, which overlooks patrols in the region, but they declined to comment on the report of the drone.

The US withdrew from the 2015 nuclear deal with Iran. The increased sanctions against Iran has hurt the economy. Iran’s president, Hassan Rouhani, stated that Iran is in an economic war, suggesting the US sanctions were to blame.