Should you let Amazon’s Ring drone camera into your house? 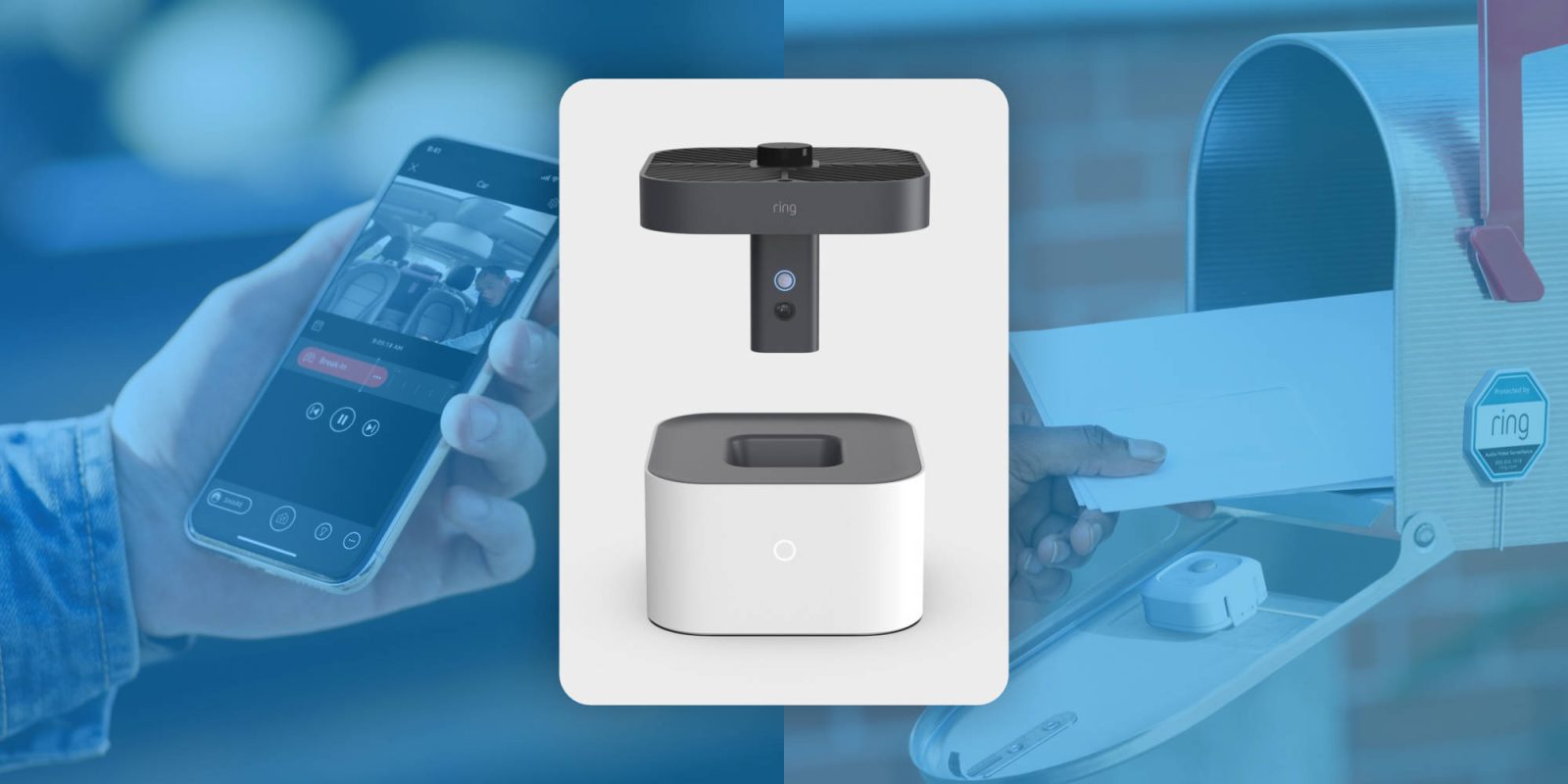 Last week Amazon’s Ring announced its Ring Always Home Cam drone security camera with a varying degree of pushback from the public. Should you be concerned about letting in the flying security camera in your house or is it just an overaction?

Ring advertises the device with a few scenarios, so let’s take a look at them. The first scenario we’ve all been in before, you’ve just left the house and can’t remember if you’ve locked the door or turned the iron off. That’s where the Ring Always Home Cam comes in: open the Ring app, fly it to the door or iron, and see if things are locked or turned off.

To me, it would be quicker to drive back home and check for yourself, as I usually remember soon after leaving home, rather than pulling over to the side of the road, opening the app, and flying the drone.

The second one only Ring customers would face is receiving an alert saying motion has been detected in your house. The Ring Always Home Cam can be autonomously sent to the area with the motion and begin recording video for you to watch and later share with the police if someone was in your house.

I can see why scenarios like this could benefit from having a security camera that can fly around your house, but the privacy issues and chance for money to be made by giving a company this much access to your house is a little too real for my liking.

The first thing that comes to mind when seeing this for the first time is the obvious privacy issue that comes along with it. Firstly, if someone was able to obtain your login details, would they be able to fly the drone around your house while you aren’t home to find items to steal or map out your house for a swift robbery?

Not to mention, Ring now has another method of getting into your house, your private space. The ability for a company to access your house and almost everything inside it is worrying for sure. Hypothetically speaking, Ring would have the ability to scan through all the footage collected by the drone and use it to find your interests or sell products based on items you already have in the house. More importantly, the company now has an even better understanding of you and your family.

When it comes to privacy, Ring hasn’t exactly had the best reputation. The company’s cameras faced a well-publicized breach that allowed hackers to gain access to the cameras that shared login details with other compromised services. Ring also allowed third-party trackers to scrape data from user accounts before closing the holes up after mass backlash.

Ring has also just announced that its cameras will soon allow users to turn on end-to-end encryption to keep unwanted people from seeing video feeds – something that should have been an option from the beginning.

Walt Mossberg, a well-known and respected tech journalist, even had something to say on the announcement of the flying Ring camera.

Stationary security cameras have been around for what feels like forever, so why is Amazon wanting to fix an issue that doesn’t exist? The benefit of having one camera that can go anywhere is obviously the ability for it to fly anywhere in your house with nothing being out of view from the camera. Another benefit will likely be the cost factor, a single drone with a camera is almost certainly going to be cheaper than having a camera in each room.

However, I think stationary cameras would be a much better option if you’re willing to do more research. Using Ring cameras in every room in your house wouldn’t be the way to go with the large investment that would be required. Rather, you can pick up “offline” cameras for much less and have it back up to your own storage devices or cloud storage. Stationary cameras can also be hidden much better than a drone flying in your face and something less likely to be destroyed by an intruder.

If I was to rob a house (which I would never do, of course), I would likely do it with something covering my face to stop cameras from identifying me. Having a drone that flies in front of a robber will likely cause them to grab it and smash it to bits.

What do you think of the latest security camera from Ring? Do you see yourself buying one when it comes out? Or do you see it as more of a gimmick? I’d love to know your thoughts in the comments below.