Armenia reports it shot down an Azerbaijani drone 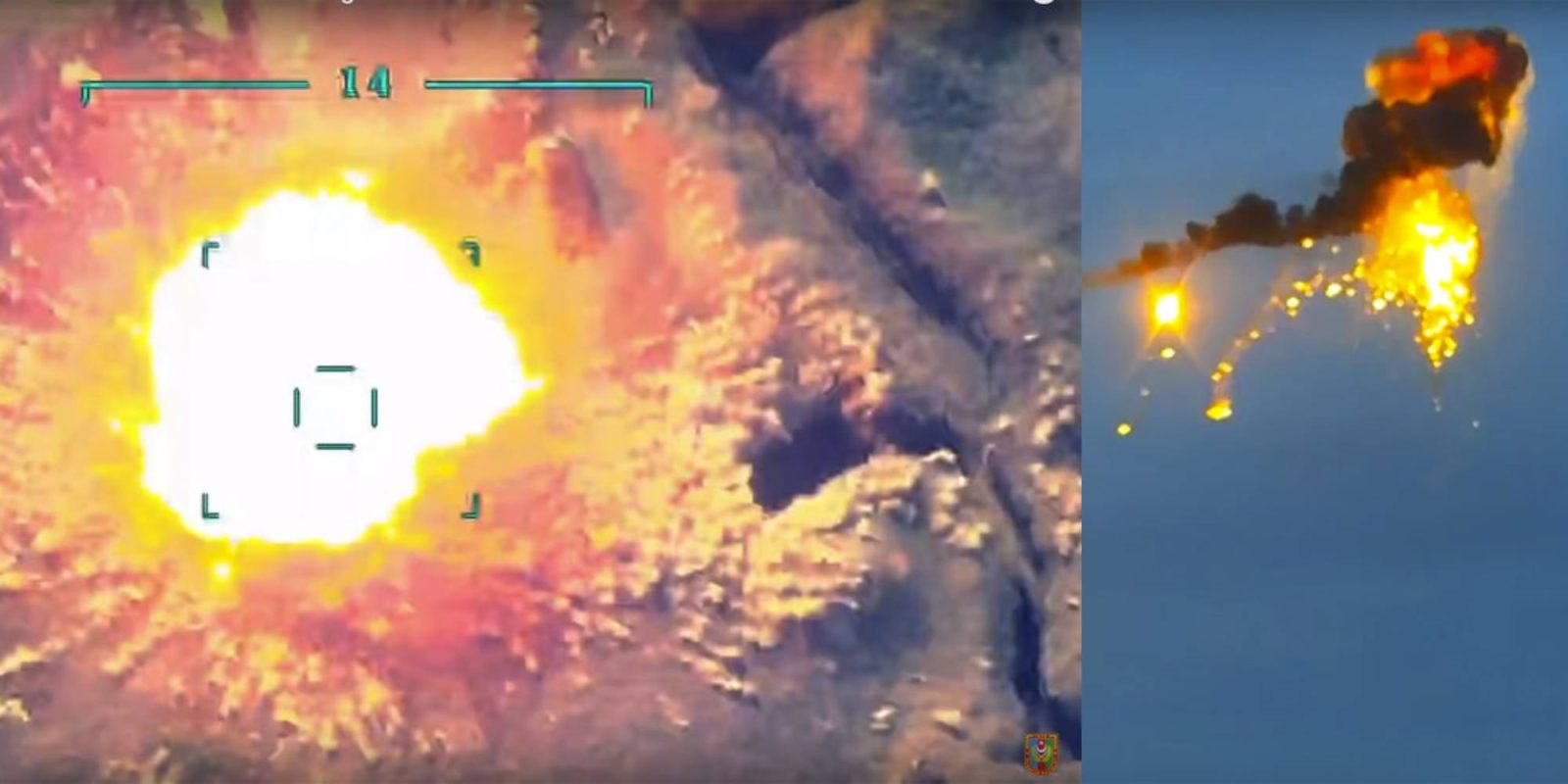 Armenia has shared that it used rockets to take down an Azerbaijani drone near the capital earlier this week during the countries fighting in the landlocked region of Nagorno-Karabakh, located in Azerbaijan but controlled by Armenian troops.

Armenia took down an enemy drone late Thursday that was flying in Armenian airspace above the town of Abovyan in the Kotayk Province.

The fighting broke out last Sunday in the landlocked region of Nagorno-Karabakh with non-stop fighting since. Both countries continue to blame each other for the brutal battle, with the Azerbaijan president saying the fighting would stop if Armenia withdrew from the Nagorno-Karabakh region.

The region went into landlock after war broke out between the two countries in the early 1990s, with it ending just three years after the collapse of the Soviet Union. Ever since the region has been in limbo with both countries taking ownership of it. The region is roughly 1,700 square miles and is home to around 146,000 as of a 2013 estimate.

Below is a video shared by the Armenian Ministry of Defense on Twitter of the enemy drone they managed to take down during ever-escalating tension between the two countries.

While looking into the matter further, we found a tweet from the Armenian Ministry of Defense sharing that they have shot down another enemy drone and aircraft at around 7:55 am local time. There is no confirmation that this was another Azerbaijani drone.