The end of action camera gimbals is now 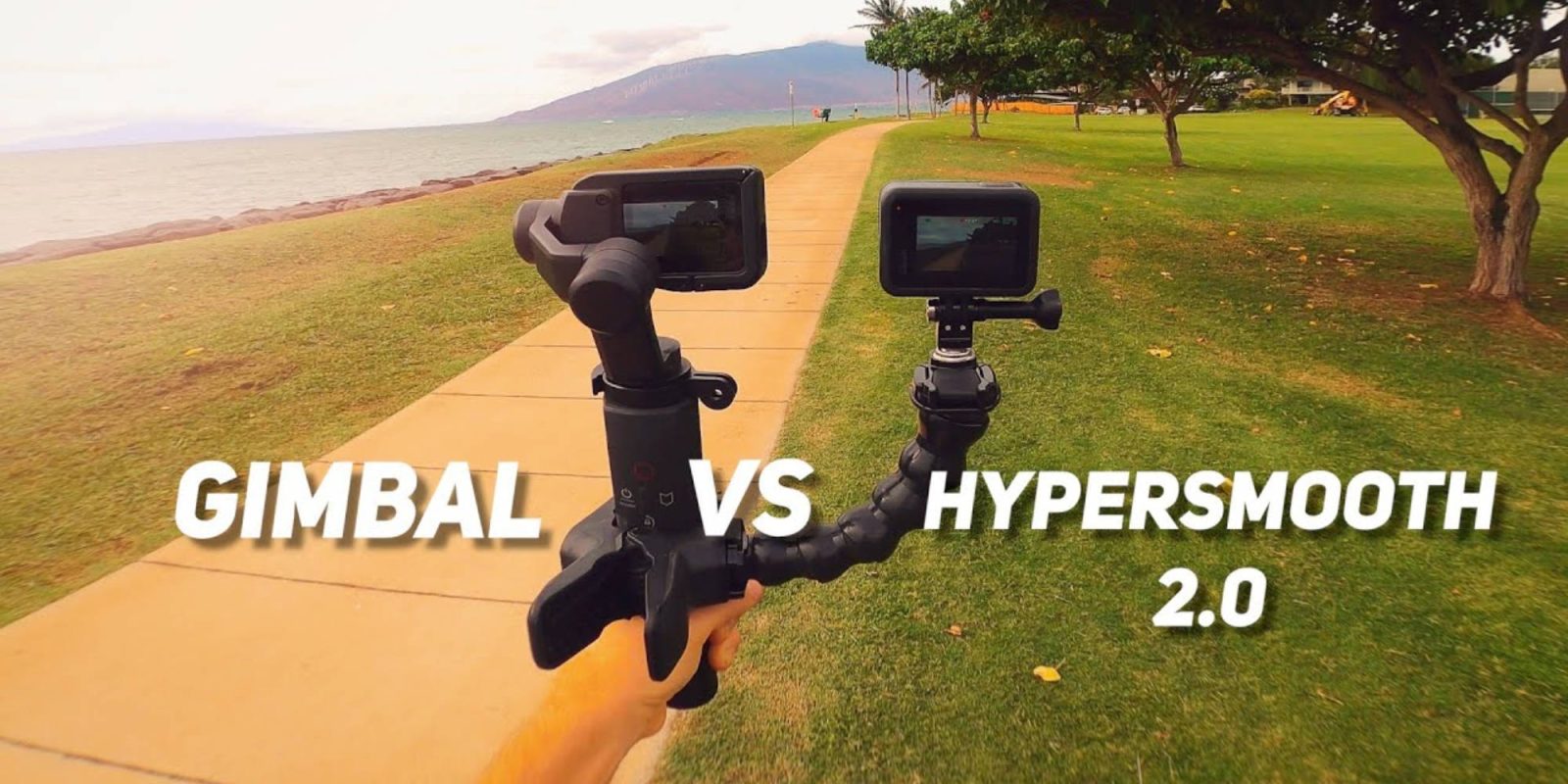 Over the last few years, stabilization in action cameras has improved to the point of no longer needing gimbals in the majority of cases. Does this mean its the end for consumer gimbals? Let’s take a look to see if the consumer gimbal market is slowly dying.

Over the last few years, action cameras, namely the GoPro Hero line and the Osmo Action, have introduced software stabilization that allows users to capture smooth footage without the need for a gimbal. Software stabilization also allows for the camera to remain the size it is and means you don’t need to purchase an extra accessory.

GoPro introduced its HyperSmooth image stabilization with Hero 7 and 2.0 and 3.0 following after it. In its current stage, it’s safe to say a gimbal is no longer needed for about 99% of filming situations. Even with DJI’s RockSteady, you no longer need a gimbal to keep your footage smooth, although it still has some catching up to do.

Below is a great video testing out RockSteady versus HyperSmooth 2.0 in a wide variety of tests.

In a video comparing a Hero 8 with HyerpSmooth 2.0 and a gimbal by YouTuber MicBergsma, you can see the footage captured by both are very similar to the point you wouldn’t know which ones which without the labels. However, there are two things you begin to notice when higher levels of stabilization are added, the field of view begins to shrink along with the resolutions you can shoot in.

Taking a look at the recently released GoPro Hero 9, HyperSmooth 3.0 can be used in all video modes, including the new 5k mode. If you need a more stabilization than that, you are required to go down to 4k 30 fps or 2.7k if you want 60fps. This isn’t a massive problem but an issue when it comes to software stabilization. GoPro does address this issue, as it has released the MAX mod, giving the Hero 9 HyperSmooth 3.0, horizon leveling, and a wide field of view.

For all use cases, software stabilization is perfect, allowing users to capture high-quality footage without the need for extra hardware with relative ease. For the above reasons and the improvements made over the last few years, gimbals are dead in my eyes. If you need the extra field of view or resolution, then maybe a gimbal is better for you. GoPro does appear to fix this issue with its MAX mod for the Hero 9, which means the Hero 10/X will likely have it built-in.

What do you think about software stabilization over hardware stabilization when it comes to action cameras? Are you happy with the footage produced by HyperSmooth or RockSteady? Let us know in the comments below.