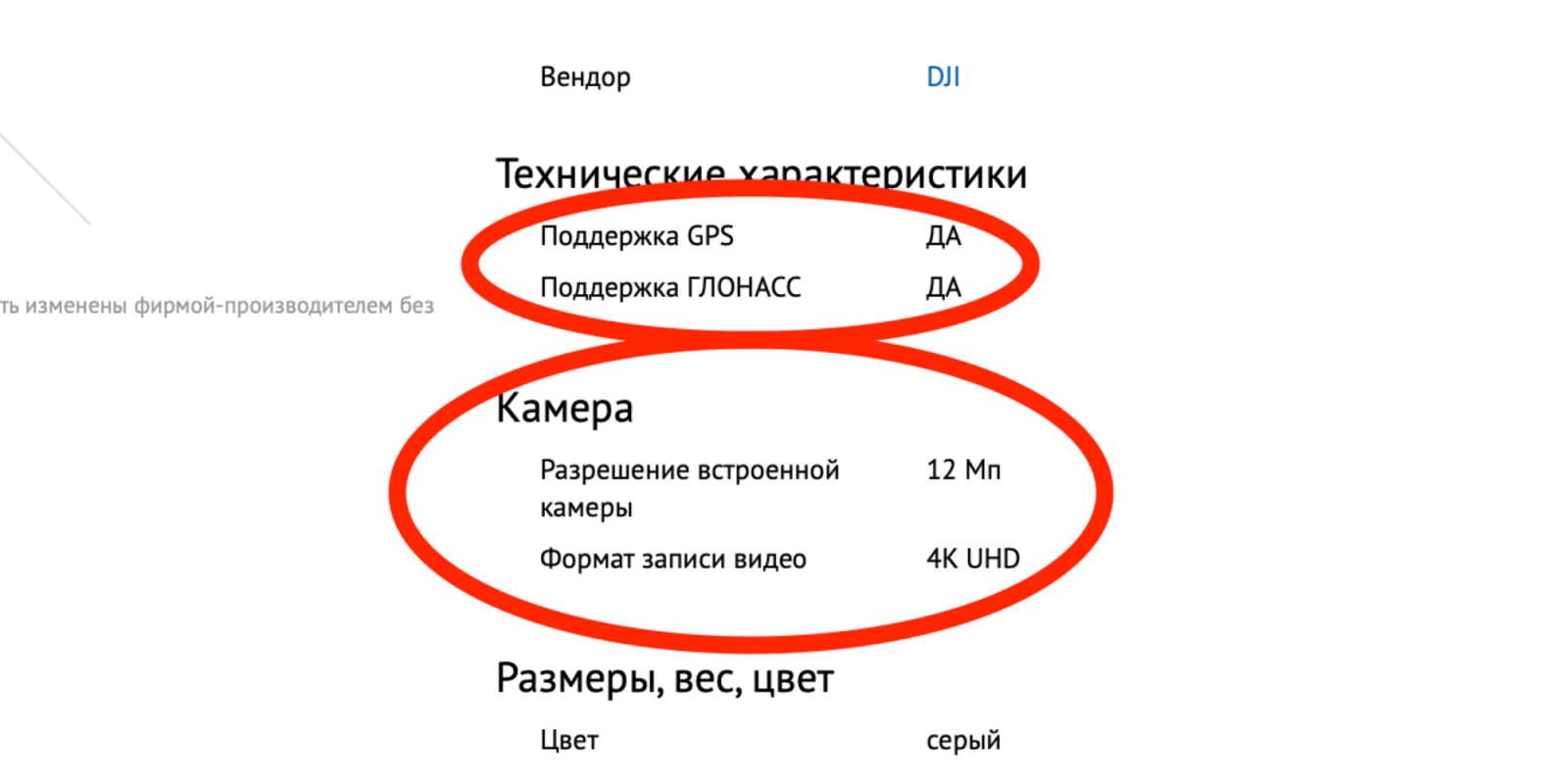 That corner of the internet where all the drone geeks hang out is going bananas today. There’s been an abundance of DJI news. In the latest twist, we have word from a Russian website that the Mini will jump from 2.7k video to 4k in the next generation.

Wow. What a day! To recap, we saw a leak about DJI’s apparent First-Person-View drone. We were reminded of a DJI patent that totally fits that FPV drone. We’d barely had a chance to microwave our coffee when the next news dropped: FCC docs confirming what appears to be a DJI Mavic Mini 2. And then? Well, thanks to a post on MavicMiniPilots we saw that a Russian website had some information on the new drone already online. And that included a very tantalizing specification when it comes to video.

The new Mavic Mini, if you believe that Russian website, will record 4k video. That’s up from the 2.7k of the current edition. And, when you consider this is a relatively inexpensive drone (we can’t imagine a substantial price hike), that’s H-U-G-E. As in, really, really big.

Read Cyrillic? Understand Russian? Neither do we, but we did actually live in Moscow for a year. So we can help you cheat on a couple of the easier things. In the first circle you’ll see GPS followed by Da – Russian for “Yes.” Directly below it is another Da for GLONASS. No surprise here, as the original Mavic Mini had both systems onboard as well.

But it’s in the slightly larger circle below that things get interesting. The heading says “Kamepa.” That’s pronounced “camera” and means precisely that. It shows that the sensor for stills is 12 megapixels. And below that? Well, you don’t need to read Russian to translate 4K UHD. And that’s one giant step for one tiny drone. We say “tiny” because we simply cannot imagine that an updated Mavic Mini 2 would break the 249 grams established by the original Mini.

Ask, and ye shall receive. At least that was the case this morning. Now, the English version has — like a political opponent in Russia — disappeared. But here’s what it looked like, on the Merlion website.

Why doesn’t this website say “Mavic Mini 2” instead of “Mini 2 MT2PD”? We don’t know. But we can tell you that “MT2PD” is the same model that appears on the FCC label. It’s on the top right.

You know what? 2020 has been a zinger of a year. Having a new Mavic Mini 2 drop in Q4, with the same weight, a similar price and expanded features – would make a lot of people happy.

Except, perhaps for this guy: