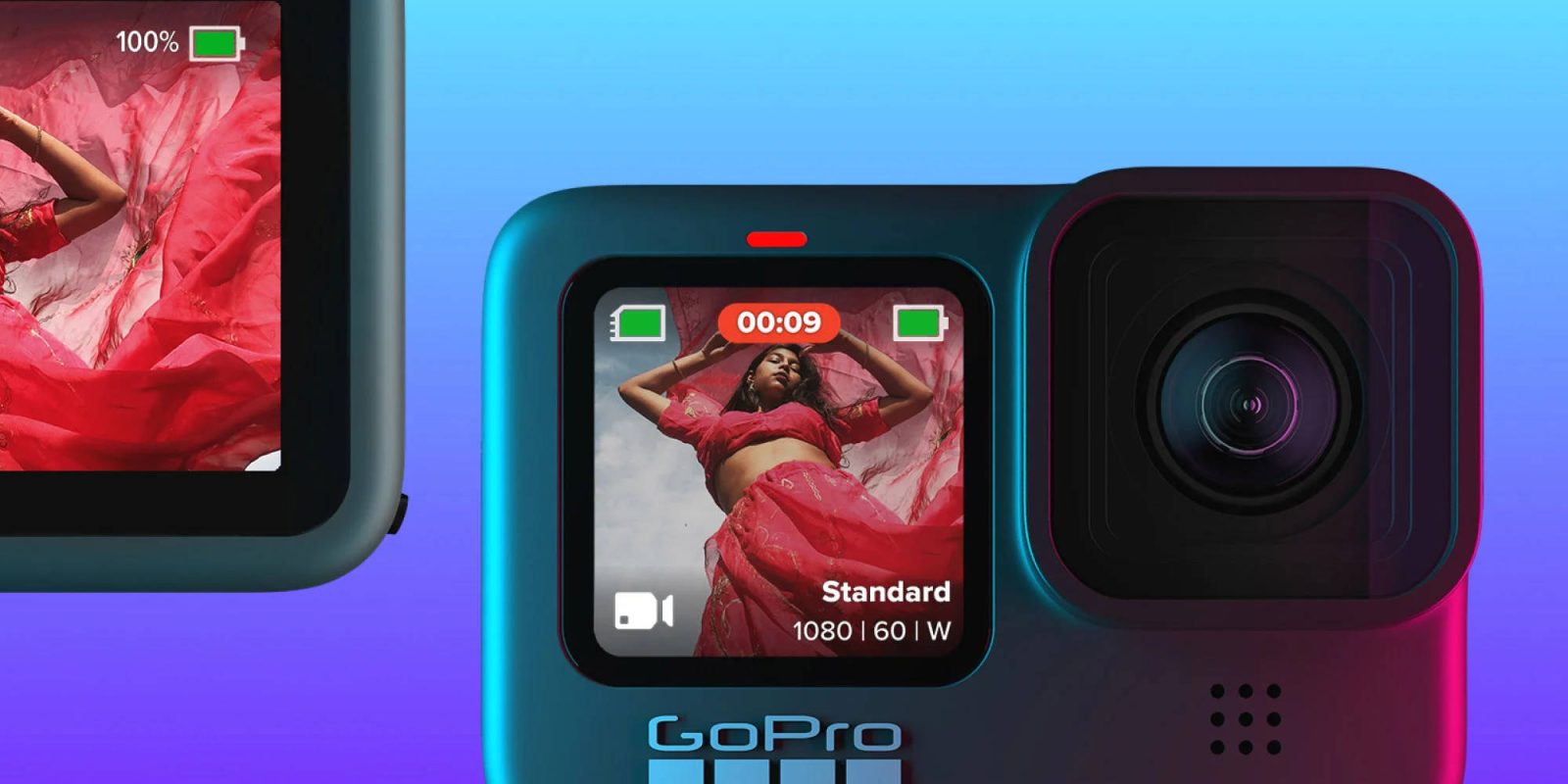 Earlier this week, GoPro announced that its subscription service just surpassed 500,000 subscribers as a result of the GoPro Hero 9 release last month. GoPro was able to achieve this milestone number by giving customers a $100 incentive to subscribe.

GoPro’s subscription service saw a 230% growth in sales on the website compared to the two weeks post-launch period of 2019. The announcement of the growth also saw the company’s stock rise by around 28% on the day of the announcement.

“Thanks to a stellar global launch of HERO9 Black, our paid GoPro subscriber count is ahead of where we expected to be at this time and bodes well for us to exceed our previously-stated target of 600,000 to 700,000 paid subscribers by year-end.”

GoPro shared that the majority of people who purchased the Hero 9 have bought the bundle that includes the company’s subscription service that gives you unlimited cloud storage, camera replacements, and up to 50% off GoPro accessories. In the case of the GoPro Hero 9, you also get a $100 discount.

“GoPro has seen substantial year-over-year sales growth during the post-launch period across all regions, globally. Demand for HERO9 Black and the GoPro subscription at GoPro are accelerating our shift to a more direct-to-consumer business.”

GoPro has been tight with money the last few years due to issues with its Karma drone and other companies stealing business from them with cheaper or comparable cameras. GoPro has aimed to save $100 million this year and wanted to do this by selling more cameras directly to the customer.

The GoPro team got together to figure out what the best way to do this would be. They managed to come up with a plan that sold its Hero 9 camera while selling its subscription service to customers that likely would never have bought it.

GoPro giving customers a substantial discount on its latest camera by bundling in a subscription service is a smart way to boost its income. Many customers that have bought the Hero 9 will become used to the unlimited storage GoPro offers along with the parts discount, making them more likely to stick with it once the free year has finished. Plus, GoPro will have a much larger monthly income once all the free one-year subscriptions are over.

If a quarter of the subscribers stick around after the free one year, GoPro will have around an extra $521,000 coming in every month.