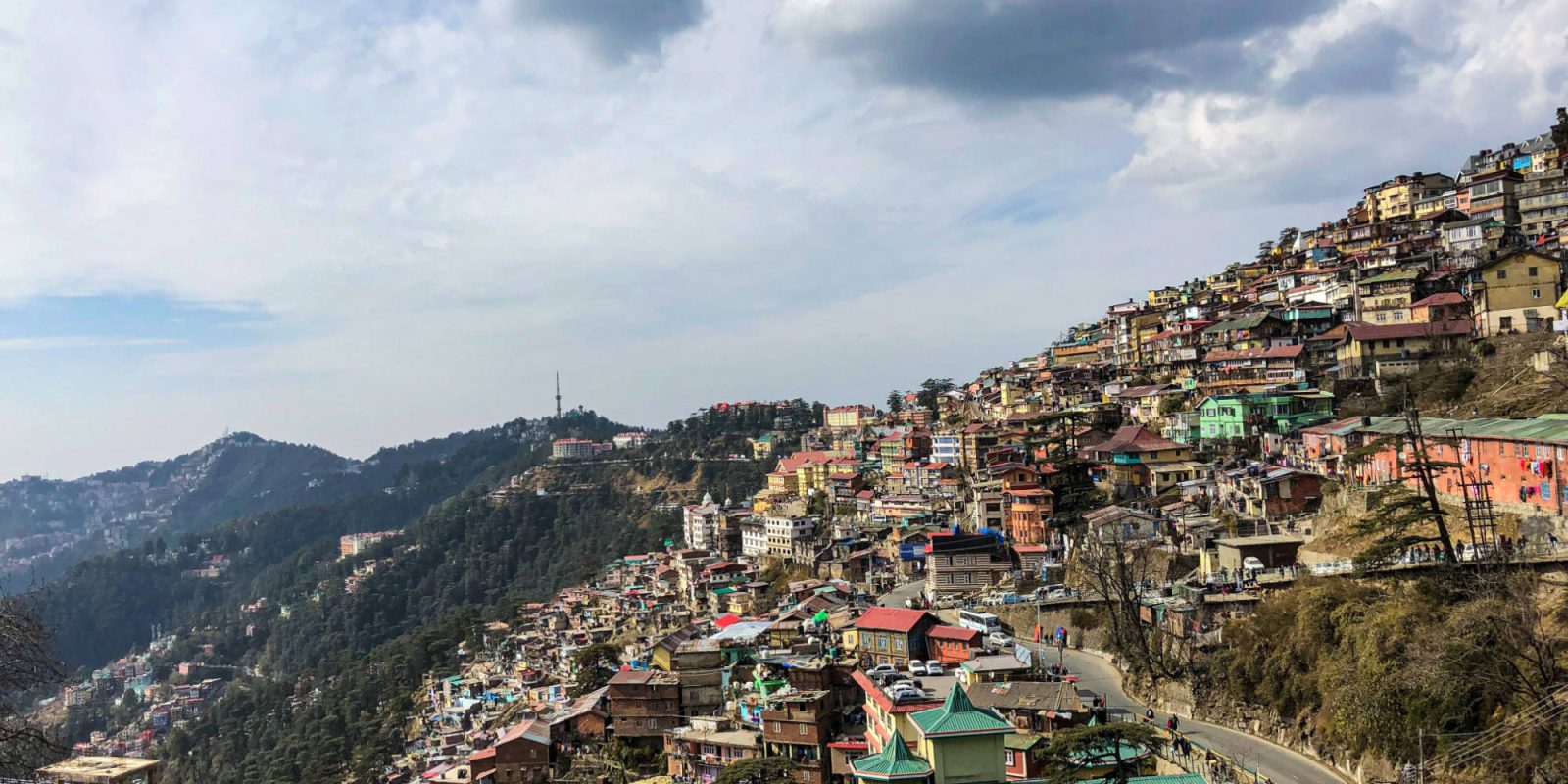 The Indian government has been fast-tracking COVID-related drone operations over the last few months to prevent the spread of the virus. The country is becoming one of the largest breeding grounds for BVLOS operations, with various companies working with the government to bring drone delivery to the wider population.

Currently, the majority of the drones and related parts are manufactured outside of India, with Hong Kong being a major source. Local manufactures want to see the Indian government help with the development process to create local parts. A big one that needs to be manufactured locally is carbon fiber, which is used in drone frames as a lightweight but strong material.

The reliance on other countries such as Israel, the US, Germany, Taiwan, and Hong Kong is causing massive delays in R&D, especially with the world shutting down due to the pandemic. This is also causing much slower growth in drone technology in the country as prototypes take longer to produce.

“A majority of the parts are imported and UAVs assembled here. We are still figuring out carbon fiber manufacturing, which is essential for building UAV frames. Even in terms of semiconductors and electronics, which are used in building flight controllers we have talent but are yet to figure out large-scale manufacturing. These motors and semiconductors are used in building flight controllers, the brains of UAVs.”

“The biggest problem is that all the hardware gets stuck in customs…and delays our research work, for which we don’t require many units of drones. So, we need certain import exceptions for R&D work at least.”