Emesent makes it to the final phase in DARPA SubT Challenge 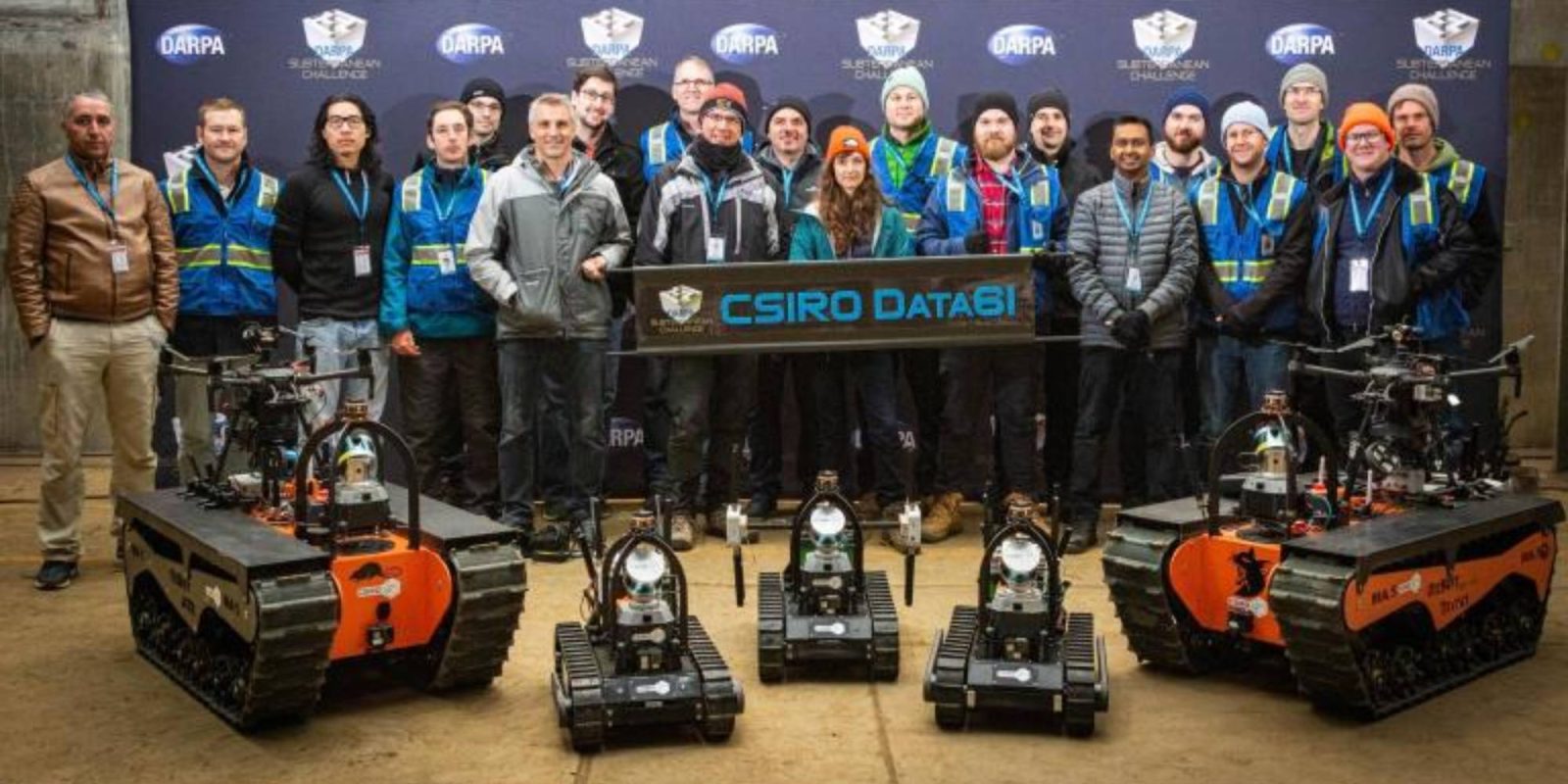 Drone autonomy company Emesent has made it into the final phase of the Defence Advanced Research Projects Agency (DARPA) SubT Challenge 2020, making it the only Australian team left. The Aussie team will be joined by Data61 and the Georgia Institute of Technology.

In August, the team was told they would be fully funded to proceed into the final phase of the competition. The team has shown strong performance in the Tunnel Circuit and Urban Circuit, which were held in August 2019 and February 2020, respectively.

For the final test, the team will have to compete in a virtual cave circuit on October 15 with a final expected to take place in late 2021.

We’ve earned our spot in the team thanks to the pioneering work of our developers, who are focused on productizing and commercializing autonomous technology to drive innovation and safety across a range of environments and industries.:

We’re excited by this opportunity to keep pushing the bounds and we look forward to working with our colleagues at CSIRO and Georgia Tech to take on the world in the upcoming DARPA Challenge rounds.

Emesent’s standout product is Hovermap, a mobile scanning unit that can be equipped with drones to provide it with a real-time map of its surroundings, allowing for obstacle avoidance in the dark and safe flight in a GPS-denied environment.

Moving to autonomy level 2 (AL2) means the drone can navigate autonomously through an underground environment like a mine or tunnel and avoid obstacles. The drone creates a real-time 3D map of its surroundings that is sent back to an operator’s tablet for instant and detailed insights into the environment.

AL2 is only compatible with DJI’s enterprise drones for now, including the new DJI Matrice 300 series. The company has worked closely with DJI to ensure its technology integrates with the drone’s flight controller to provide the best experience possible.

The introduction of autonomy level 2 (AL2) will allow industrial customers the following: