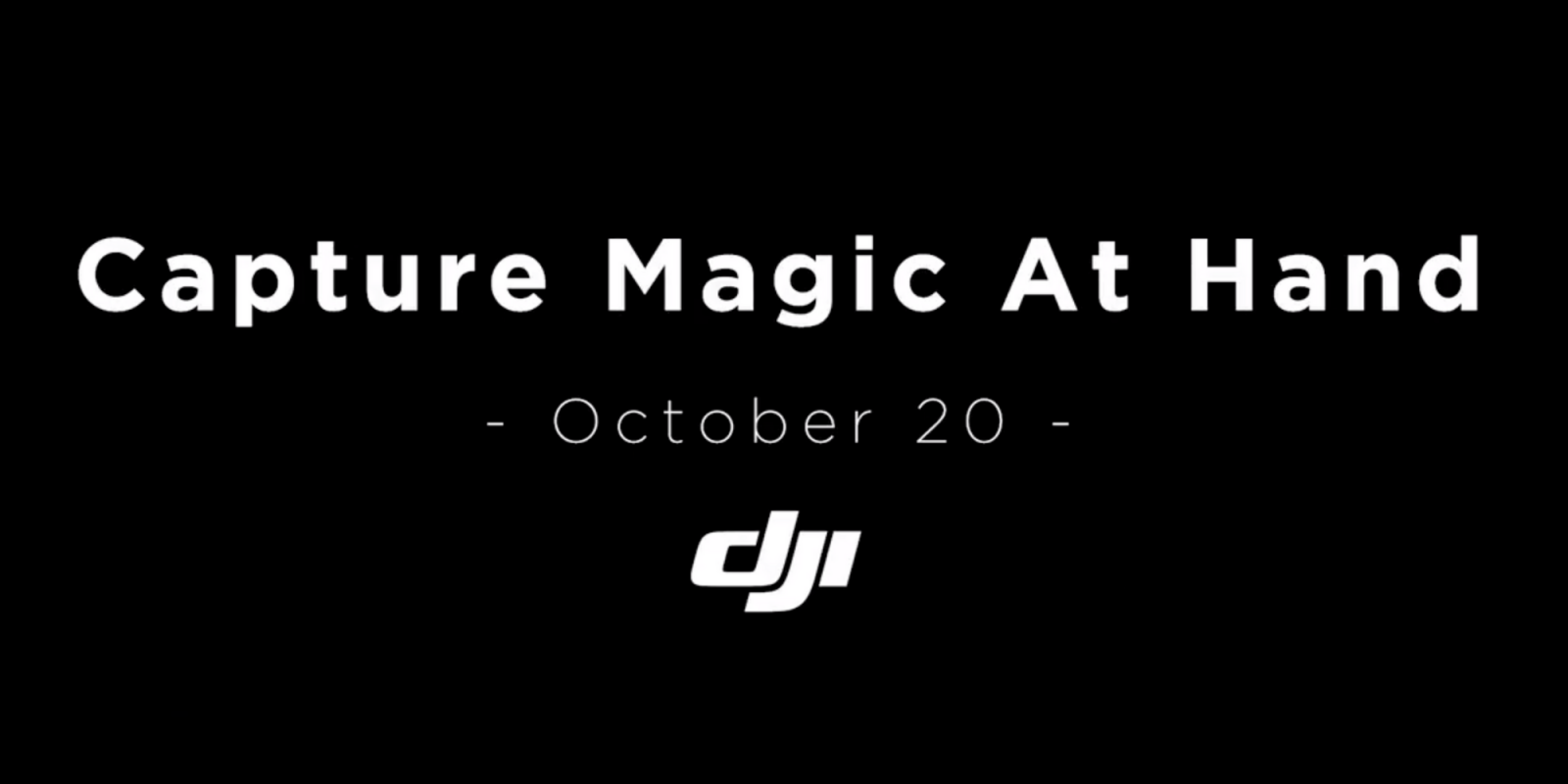 DJI is at it again. The company is teasing a new product launch, barely two days after releasing its new Ronin gimbals. We have some theories.

DJI always has something cooking. Whether it’s a drone, a gimbal, an action camera, or something else…the Shenzhen company is constantly developing new products. And, as always, it loves to tease. DJI is generally not one to say: “Our next Mavic will be released next week.” Instead, it would be likely to hint at the product with some clever graphic or turn of phrase. The company is very good at this, and debating what the product might be briefly dominates certain quirky corners of the internet. As a result, it’s always kinda fun when DJI decides to simply hint.

And it’s doing that again now.

This time, it’s with a video. A whole FIVE SECONDS LONG:

Clearly, this product makes everyone happy. And young women, clearly, are part of the target market:

“Reach into my purse…”

One of the shots features hands reaching into, well, something. A screen grab reveals it’s a purse, complete with a tube of sunscreen on the left:

And that makes us think…

The logical conclusion? That it’s a new version of the Osmo Pocket, which we’d already reported was on the way. And we’re not the only ones with this thought:

Curious? Check back with us in a few days. We’ll know everything.

(Well, maybe not everything. But everything about this announcement.)