Drone flies into restricted airspace above the Red Salmon Fire 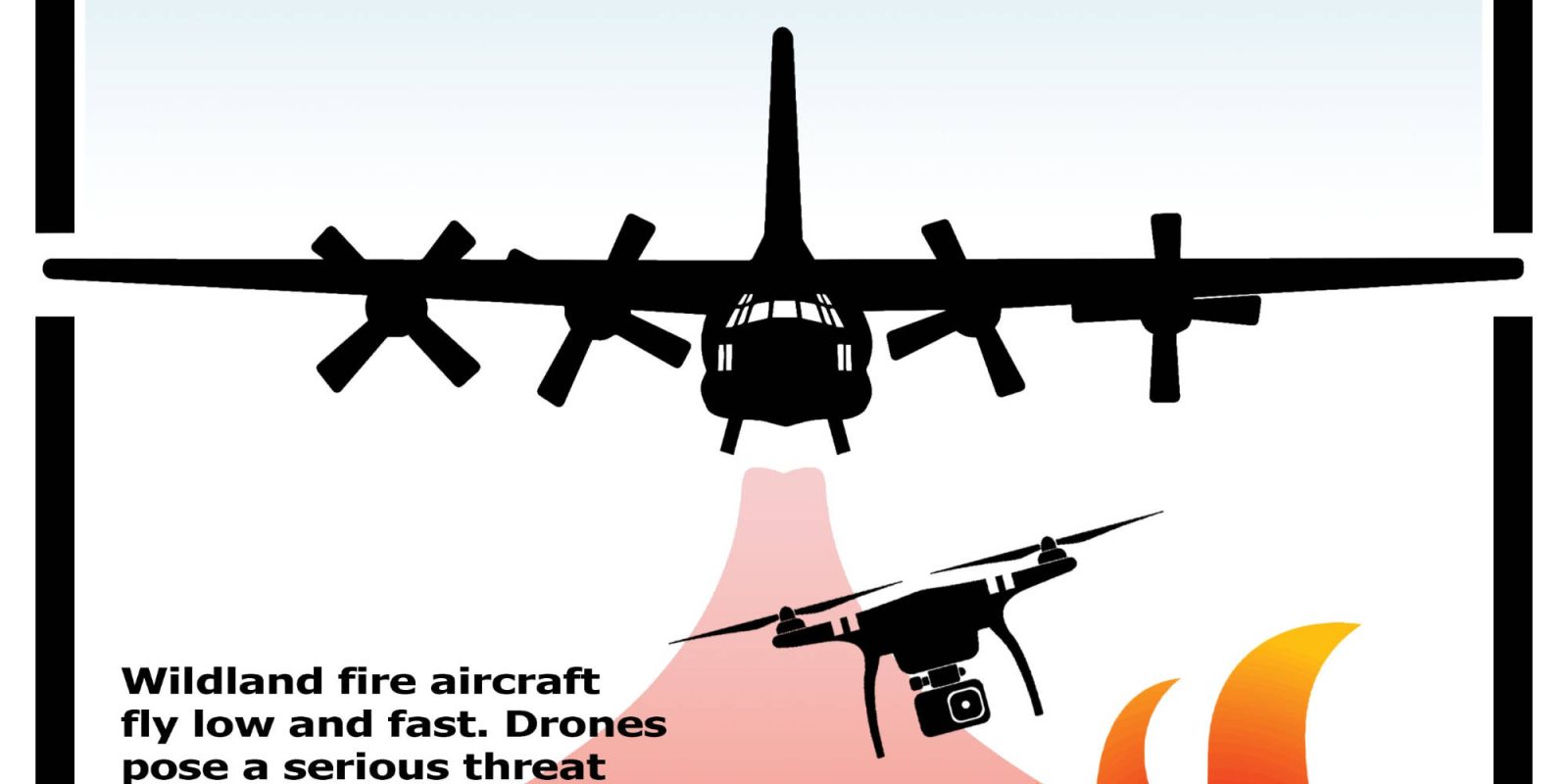 On Saturday, a drone was spotted flying in the restricted airspace above the Red Salmon Fire in California, slowing firefighting efforts. The incident marks the 21st time a drone has flown into firefighting airspace this year alone in the U.S.

Yesterday, a press release came out with information suggesting a drone flew into restricted airspace above the Red Salmon Fire. There is no confirmation that the drone shutdown any firefighting efforts but likely kept firefighting aircraft on the ground.

“Yesterday, there was an intrusion into the restricted airspace over the fire by a drone. Temporary Flight Restrictions remain over the entire Red Salmon fire area until further notice. This includes drones. Remember: If you fly, we can’t.”

The Red Salmon Fire is estimated to have burned around 142,000 acres but is 63% contained as of October 18th.

In response to the drone, the Shasta-Trinity National Forest released graphics reminding people not to fly. In this case, the first graphic said, “It’s Not Worth The View,” with the other being more of an infographic of drone incidents over the last six years.