The US National Guard uses AI drones to track wildfires 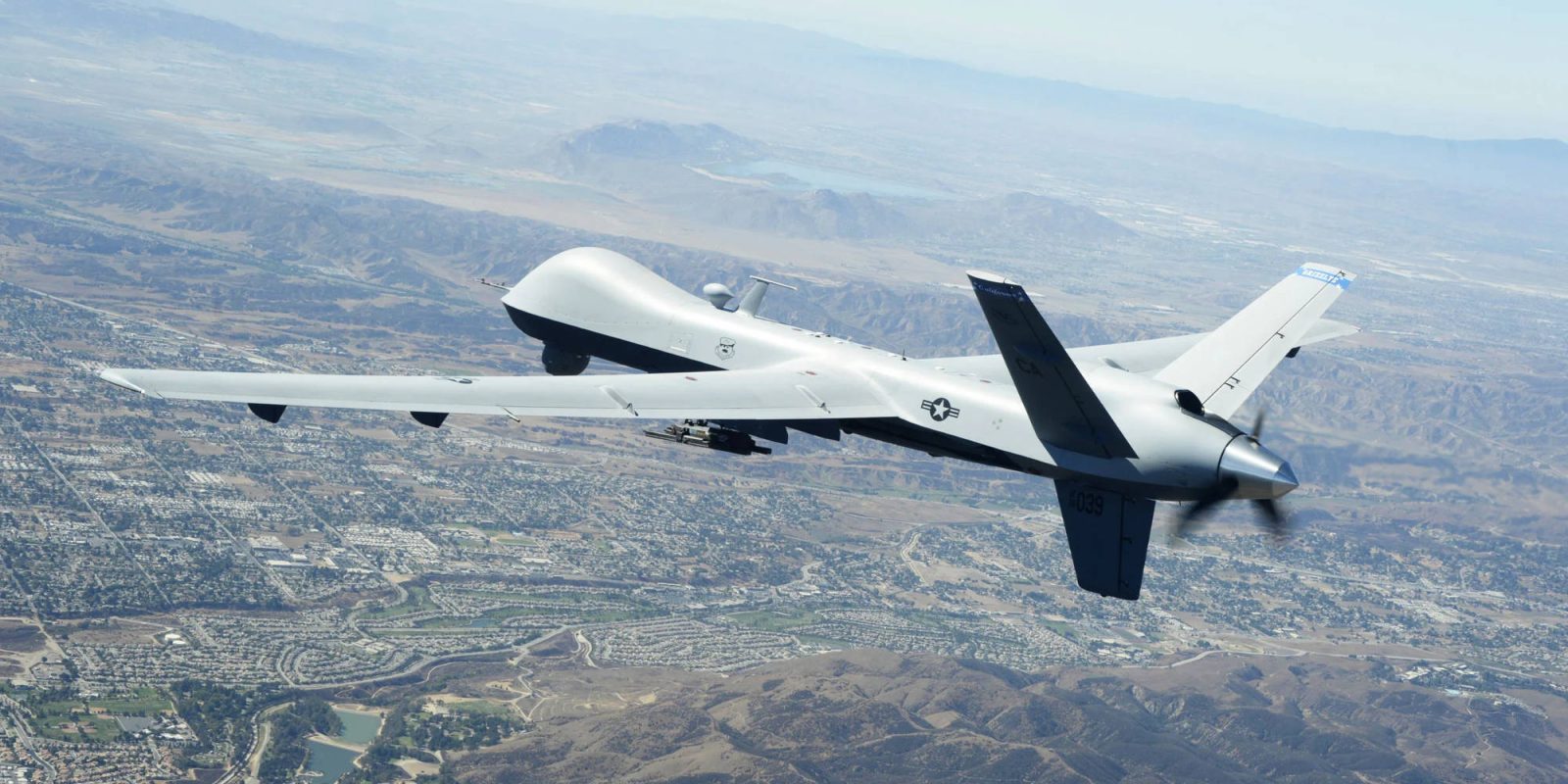 The US National Guard’s MQ-9 Reaper drones have received an upgrade, giving them advanced AI capabilities to track wildfires in real time. The new AI-backed drones can map out where it thinks the fire will spread to, based on previous fires.

Drones were first used by the National Guard to track wildfires in 2013 after California Air National Guardsmen were assigned as the 163rd Reconnaissance Wing, which operated the MQ-1 Predator drone.

In 2017, MQ-9 Reaper drones were sent up after nine California counties declared a state of emergency. The drones took images of all the active wildfires using electrical, optical, and infrared sensors to get the most data possible for the firefighters on the ground.

Firefighters want to know the perimeter of the fire so they could compare how it’s spread since the last time they checked and where it’s spreading.

Once the footage is recorded and sent to the National Guard headquarters, analysts look at the footage and outline the edge of the fire at the current point in time to give firefighters the best overview of where the fires are and where they are likely to move next. This whole process usually took about six hours, far too long when dealing with a fast-moving fire.

This is where the new AI system comes into play. In 2018, the Pentagon began working on an AI that could map fires at a much faster rate than current methods allowed. The auto-mapper uses machine learning algorithms to churn through manually tagged footage from previous fires, figuring out similarities and likely places for fires to flare up.

The company doing this is CrowdAI, an AI startup. CrowdAI’s algorithm now takes around 30 minutes to create an up-to-date map of the active fire, with analysts taking a final look to make sure everything is correct. So far, the maps have turned out accurate, which would eventually allow humans to be removed from the process, saving even more time.