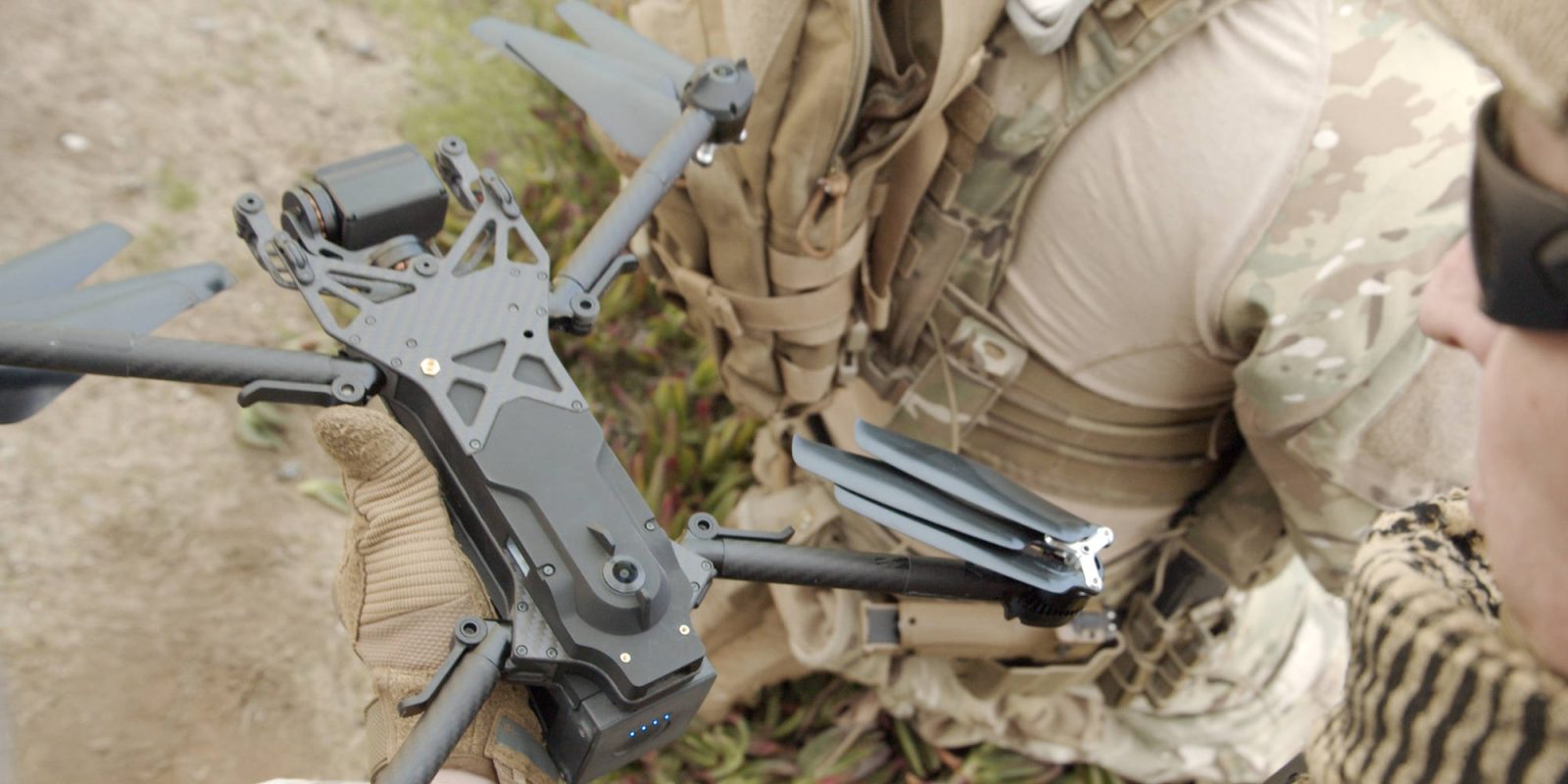 US drone company Skydio has announced its newest office today in Tokyo, Japan, to better support local enterprise and public sector customers. The move into Japan is the first step into the company’s international expansion strategy after it recently received $100 million in Series C funding.

Skydio has made the move into Japan as a part of its international expansion strategy. Along with the move, Skydio announced Tom Moss, previously the COO, as the Skydio Japan CEO.

Moss has been with the company from the beginning and was the first investor in it. In his new role, Moss will oversee operations in the broader Asia-Pacific region.

Previously, Moss worked at Razer as the Vice President of Mobile and has worked at Google as the Head of Android Business Development General Manager of Android for the Japan and Asia Pacific market.

“I’m pleased to be able to bring Skydio’s world-leading autonomous drone technology to Japan. Our focus in the Japanese market will be to create a safer and more productive society, building upon the early success we have already had in Japan in supporting the safe, reliable, and scalable inspection and maintenance of infrastructures such as bridges, skyscrapers, and power plants, as well as in post-disaster response and more.”

The new office is located at Roppongi 3-1-1, Minato-Ku, Tokyo, which also happens to be occupied by joint venture company Fuji Xerox. The office has been open since mid-November.

“We are excited to bring our autonomous drone technology to Japan, which we believe is on the path to becoming a model for the world with respect to the successful integration of drones into the broader economy and society at scale.”

Earlier this year, Skydio entered the commercial drone market with its US-made X2 family of drones. The Skydio X2D has been built for short-range reconnaissance missions for the US Army and will be used in search and rescue, and security patrol missions.

The Skdyio X2E will be used in the enterprise world by first responders and civilian agencies. The X2E is built to obtain situational awareness, inspect infrastructure, search and rescue operations, and other First Responder use.

If you’re interested in Skydio and would love to learn more about the company and the CEO Adam Bry, be sure to listen to the latest edition of The Buzz podcast hosted by Scott Simmie. The podcast talks about artificial intelligence, automation, and Blue sUAS.