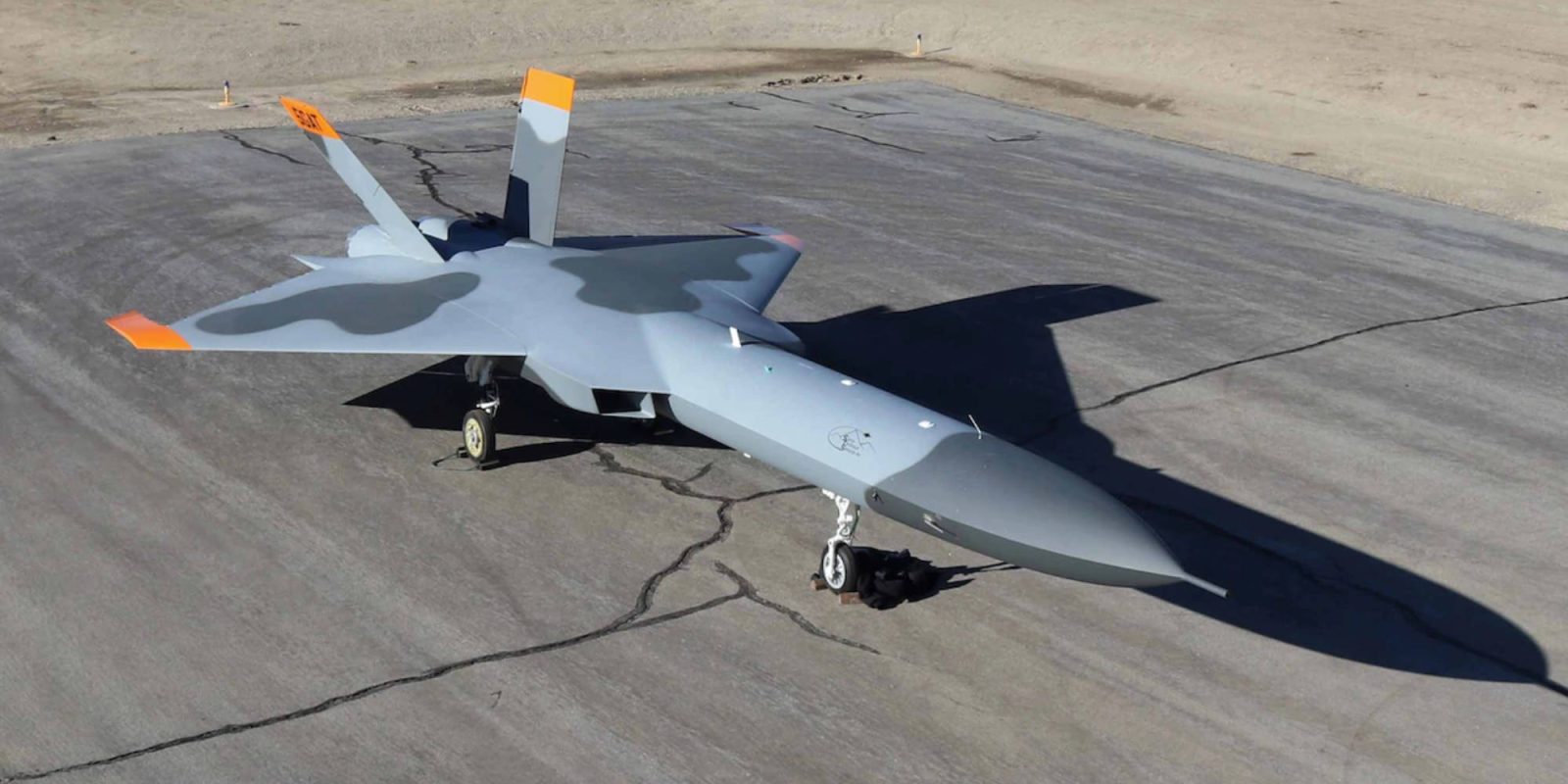 The Fifth Generation Aerial Target or 5GAT drone will take off for the first time later this month during a test flight at the Dugway Proving Ground, Utah. The drone will take to the sky after it completed ground-based tests back in September.

Due to the COVID pandemic, the drone has been delayed for a few months before the team could finally start working on the project again.

The purpose of the drone is to enable air-to-air and surface-to-air platform and weapons test and evaluation, pilot and ground-force training, and the development of tactics, techniques, and procedures against a fifth-generation threat.

“To determine whether a system really is combat-credible, we must test it under realistic conditions. That includes putting it up against a realistic threat. Right now, we lack a test platform that truly represents fifth-generation air capabilities. Filling that gap as soon as possible is absolutely essential to both testing and training.”

The drone uses used parts from decommissioned Department of Defense (DoD) military aircraft along with other ground-based control systems to keep costs down.

The production of the drone is being done by contractor Sierra Technical Services and is being built from composites using soft tooling which also helps to lower the price. Fast Optimal created the flight control actuation, electrical power, hydraulics, landing gear, and steering system, with subcontractor 5D Systems creating the software used to keep the drone in the air.

“With 5GAT, we’ve reinvented the typical acquisition process, and have aggressively used innovative program management and contracting processes to accelerate new capability development and ensure cost savings. We pulled in expertise from ‘greybeards,’ both industry and military, and the vision of our next generation of pilots, U.S. Air Force Academy cadets. We gave STS the freedom to explore cutting-edge design and manufacturing techniques, and got an even bigger bang for the taxpayer buck by recycling government-owned assets.”

The test flight set is to begin around the end of this month with the primary objective to demonstrate the 5GAT’s flight characteristics, various subsystems’ performance, and the aircraft’s auto-takeoff and auto-landing functionality. Follow up tests will also take place with incremental speed, altitude, and G-force increase with each flight.

“When this unique prototype takes to the air in a few days, we will have gone from a basic concept to first flight in less than three-and-a-half years. That includes periods when the program slowed dramatically due to funding issues and the recent COVID-related delays,” Crisp said. “I think 5GAT shows the power, creativity, and flexibility that a small but diverse team with few constraints can produce — all to the benefit of the warfighter.”