Airbus, IAI to track migrants coming into Europe with drones 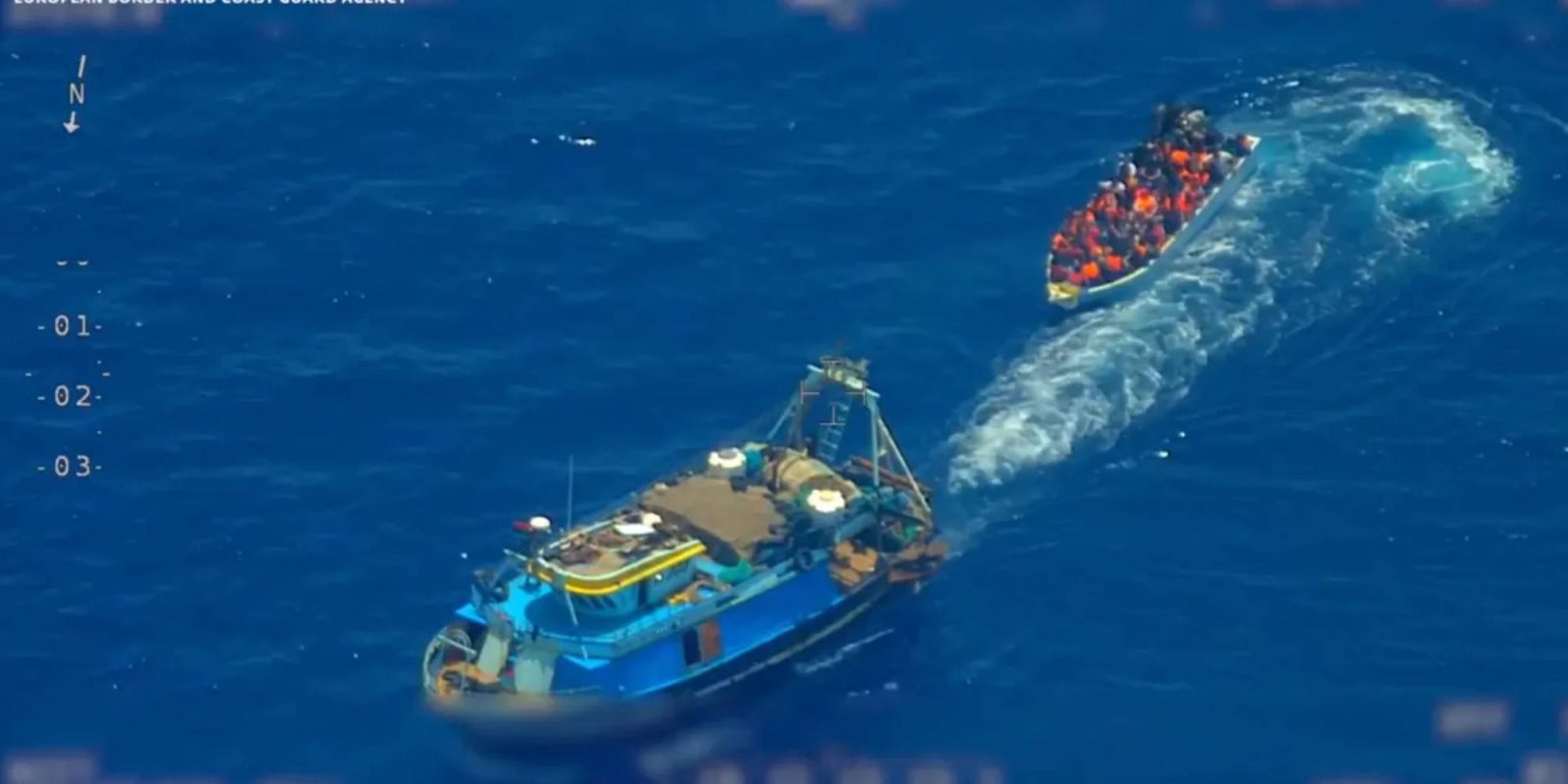 Aviation giant Airbus and two Israeli companies have been tasked with tracking down migrants trying to enter Europe via the Mediterranean with drones. The companies will be paid €100 million or about $118 million.

The drone flights are scheduled to begin next year after the drone systems have been tested on the Greek island of Crete. Joining Airbus, Israeli company Israel Aerospace Industries (IAI) will help in getting the drones in the air and operating them for €100 million.

Europe is also working with Israeli company Elbit Systems for €50 million to provide the same services.

The drones will not be equipped with any missiles or bombs and will solely be used to conduct surveillance operations in the Mediterranean Sea.

“Flying in Europe’s civilian airspace is important progress for IAI and solid proof for the RPAS’s ability to fly in civilian routes. I believe this contract will open the door to more civilian markets.”

The drones flying above the Mediterranean Sea will be based in Greece, Italy, or Malta and will be ready at a moment’s notice. Airbus, IAI, and Elbit Systems will all be required to provide their own pilots, who will be controlling the drones from a remote location via satellite uplinks.