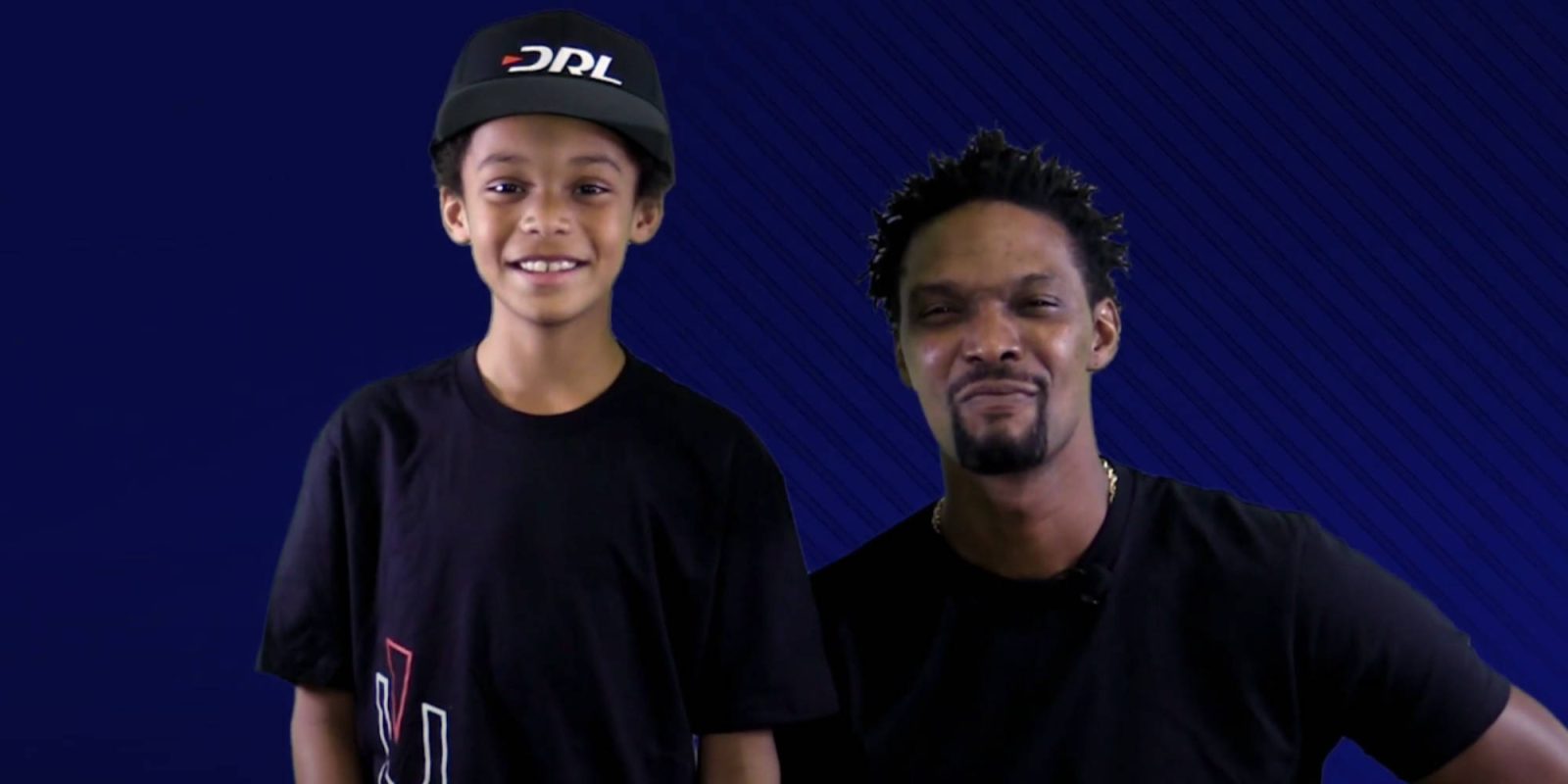 The Drone Racing League (DRL) has announced its latest member of staff being NBA champion Chris Bosh as dean for the DRL Academy. The two-time NBA Champion and 11-time NBA All-Star will join DRL for the 2020 racing season starting tomorrow at 9 pm ET.

DRL Dean Bosh and 2-time DRL Allianz World Champion Pilot JET will join forces to teach kids about the science behind the sport through a fun educational content series.

Those that watch the lessons will be able to test their newly gained knowledge in the DRL SIM, which is available on Steam and Xbox.

Before taking to the basketball court, Bosh studied at Georgia Tech and will use this along with his passion for technology and sports to bring the two together.

“Our sport is for infinite learners — and as parents continue to navigate the new playing field of education, we’re excited to offer dynamic STEM programming to supplement remote learning. DRL Dean Bosh had a championship career in the NBA, and he is bringing that same enthusiasm, intensity, and dedication that he showed on the court to our DRL Academy. We look forward to inspiring kids together about science and technology on the fly.”

“I love engineering and technology and believe every kid should be given access to STEM education. With this year’s school closures, I became Principal Bosh for my five kids at home — and now, I’m thrilled to announce my promotion to Dean Bosh, and help kids around the world learn about science through the fun, high-tech, family-friendly sport of the Drone Racing League.”