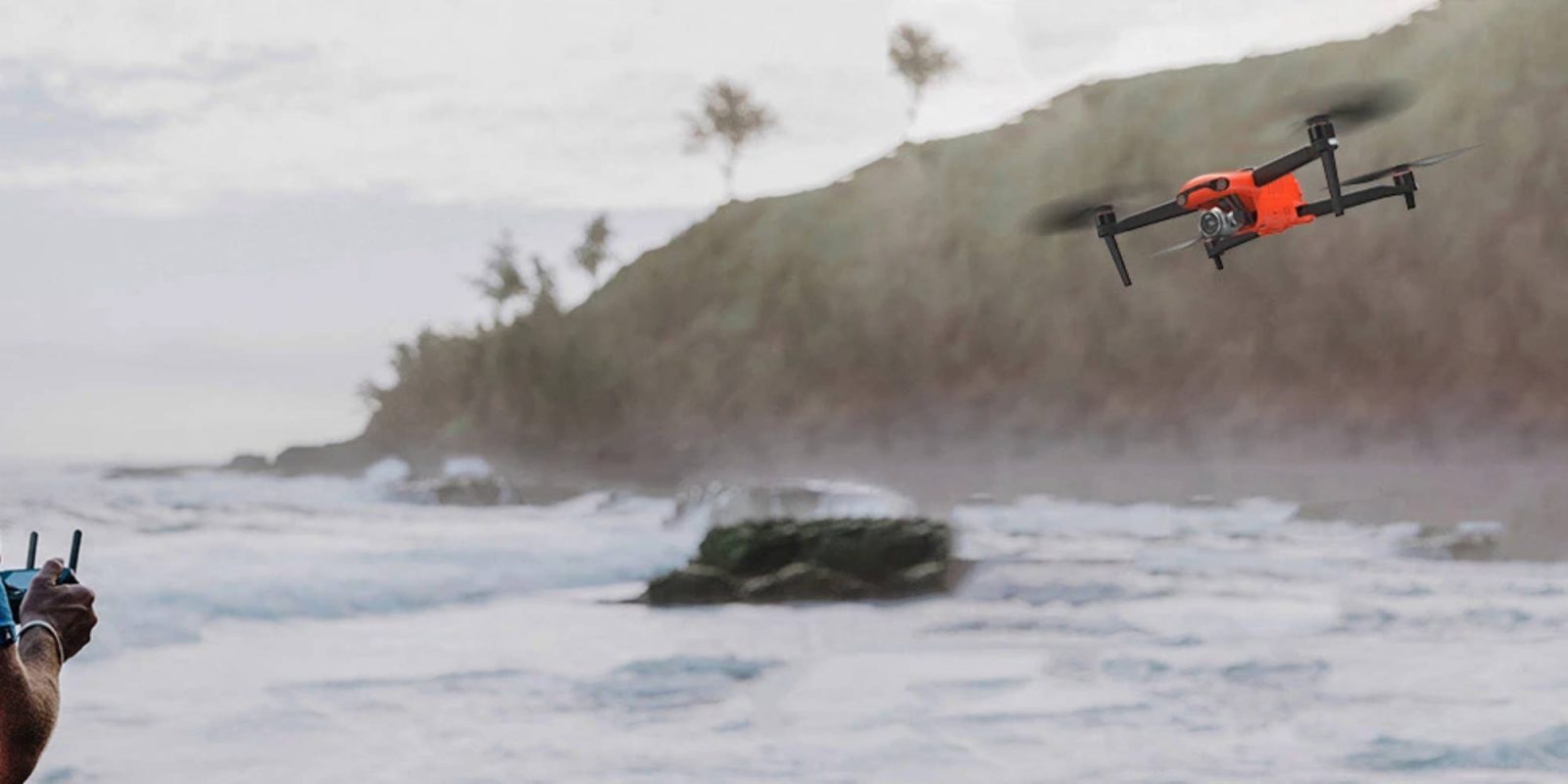 The West Haven Fire Department sent out a request in March 2019, outlining a few reasons why the department needs a drone to streamline its operations.

West Haven already has an outdated Phantom that was donated by another department. This drone has been used for both fire and police operations during daylight.

The Fire Department already has three certified pilots that will be able to fly the new drone once it arrives.

Earlier this week, NPS-DDP delivered an original Autel EVO drone to the Norwich Fire Department after applying for the drone in November 2018.

The City of West Haven consists of three Fire Districts that work as one on an operational level. The city is 10 sq. miles located on Long Island Sound with a population of 55,000. Running through the city of West Haven are major transportation arteries. These include the stretch of Interstate 95 between New York and Boston runs through West Haven has been identified as one of the busiest sections of this road in the state with an average of 200,000 vehicles daily. Rail lines serving Metro-North and Amtrak run through the city, carrying thousands of commuters daily between New Haven, New York, and Boston.

The donation was made by a partner of the NPS-DDP, PropelUAS, which helps organizations successfully launch drone programs through strategic planning, communications, and training. It also provides grant writing and research services to the NPS-DDP, which will help with future donations to more agencies around the country.

PropelUAS is proud to partner with the NPS-DDP. PropelUAS offers grant writing assistance and incorporation of grant writing into drone programs to help public safety departments in obtaining federal funding. Although federal grant dollars are widely available to help launch drone programs, many public safety entities are unaware of their existence or unsure how to access funding.

Marc Langley, founder of NPS-DDP and owner of Airborne Works, said that the National Public Safety Drone Donation Program has delivered a total of 22 drones since 2019, with a focus being on the volunteer fire departments who don’t have the money to purchase drones.

We hoped to help alleviate the shortfall in drone funding and founded NPS-DDP, is the first of its kind drone donation program globally, whereby public safety departments may apply to receive a drone at no cost to the department. We are dedicated to supporting the nation’s underfunded public safety agencies with much-needed drone technology. Our mission is to help put “eyes in the sky for every department in need.