UPDATED: Everything we know about the DJI Mini 2: pricing, battery, more 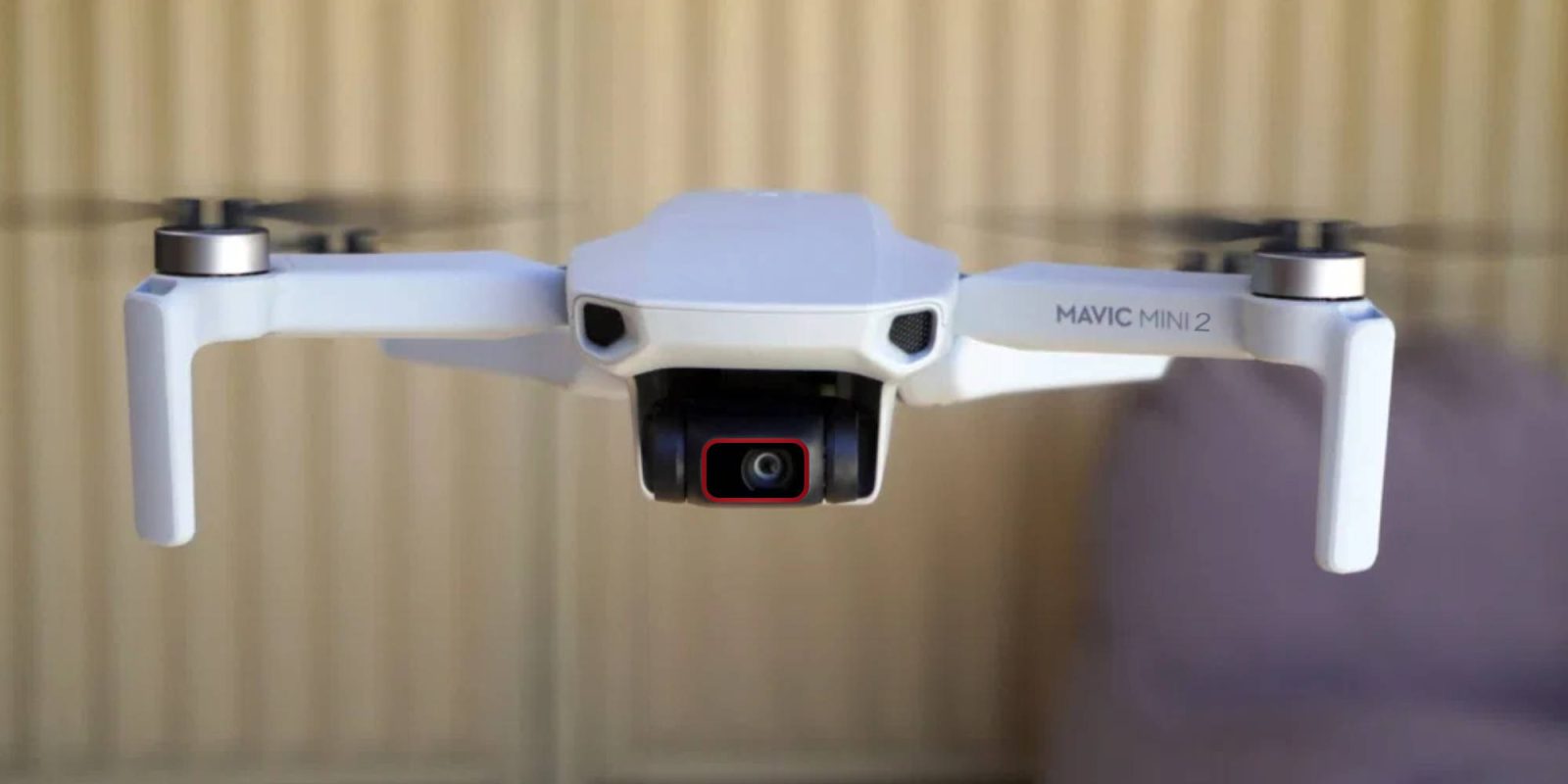 The next drone rumored to be coming from DJI is the Mavic Mini 2, a refresh of the Mavic Mini to bring 4k to the tiny drone. We have already seen images of what looks to be the Mavic Mini on the FCC database along with a price leak.

What we know about DJI Mini 2

Yesterday we got a good look at the price of the upcoming Mavic Mini 2, which appeared to leak on Adorama. The Mavic Mini 2 was a suggested alternative when looking at the alpine white version of the original DJI Mavic Pro.

Earlier this month, a new drone hit the FCC database, with the model being MT2PD. From the image, we can see that the drone appears to look like the original Mavic Mini released last year. Looking at the image and the FCC label, we can see the position of it has changed along with the capacity of the battery. The Mavic Mini 2 looks to have a 2250mAh battery compared to the 2400mAh battery of the Mavic Mini. Let’s hope it doesn’t affect battery life.

As mentioned above, the drone that appeared on the FCC database goes by the model name MT2PD, the original Mavic Mini has the model name of MT1SS5. Looking at the first three digits of the model, we can see that they are the same except for the number, which goes up from one to two suggesting this is the successor to the Mavic Mini.

To differentiate the Mini 2, DJI will add a ring around the camera lens along with the word “4K” to ensure people can see the difference between the two products. The original Mavic Mini will likely go out of stock soon.

DJI released a new controller with the Mavic Air 2, moving the phone mount to the top and giving your hands more plastic to grip onto. DJI will use the same controller for Mini 2, adding OcuSync 2.0 at the same time, meaning it’s compatible with the DJI Smart Controller. Since the controller is also larger than the original Mavic controllers, this could result in the end price being higher.

What we aren’t so sure of

Since we saw the drone hit the FCC earlier this month and have now seen it on a seller’s website, it will likely be released in early to mid-November. The original Mavic Mini was released on October 30th last year, meaning DJI is preparing to get the Mavic Mini 2 ready for sale around the same time. I think DJI will release it sometime next month to help get more units produced in time for the launch. DJI probably doesn’t want to face the same stock issues it had with the recent Ronin launch.