5G on drones could fix poor network connection at events 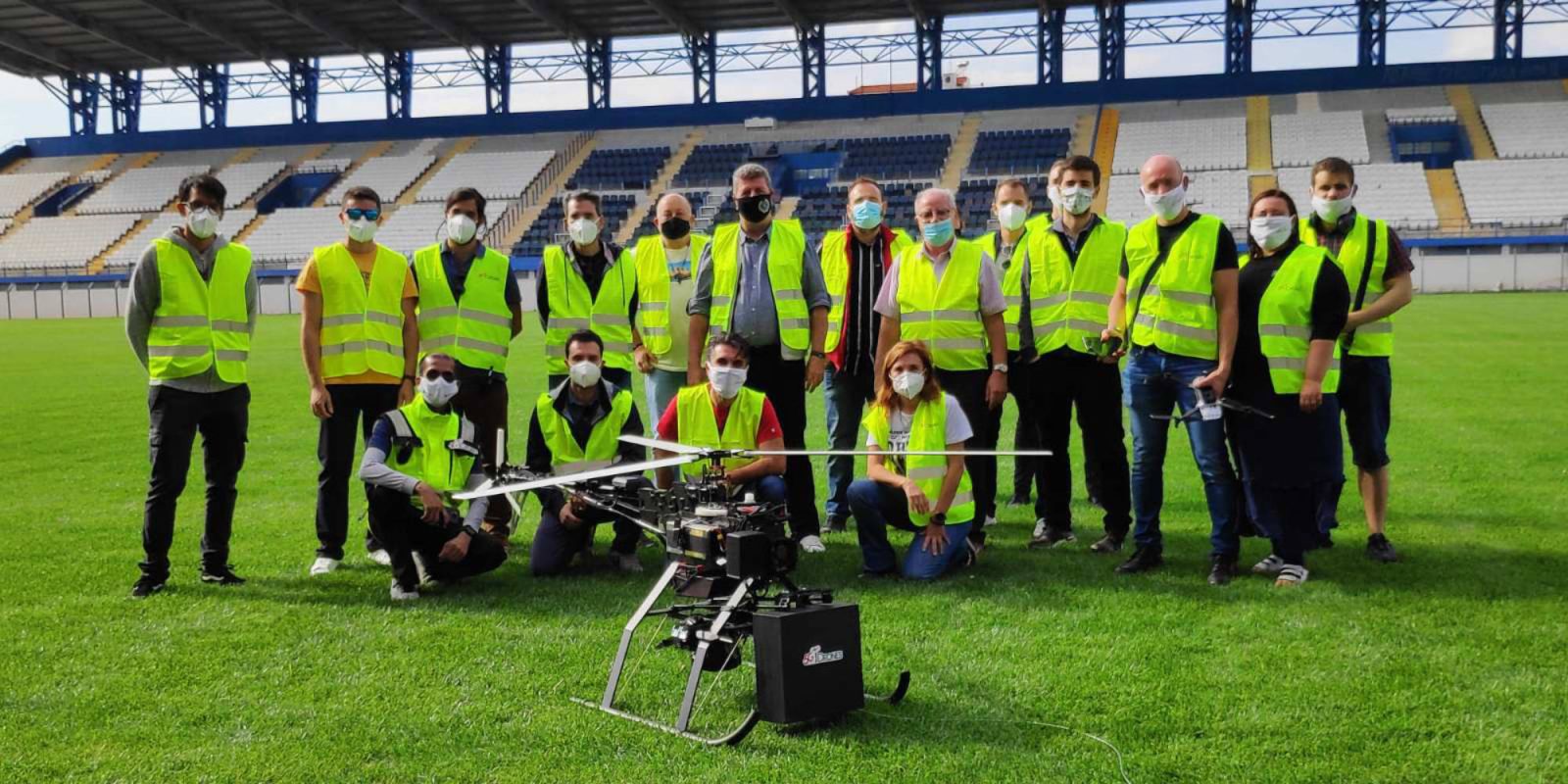 Estonian company Hepta Airborne Group has the answer to a slow network connection at busy events: 5G-equipped drones that beam the signal down to the crowd. Using drones allows the network to scale to demand as it’s required.

Earlier this week, Hepta Airborne tested out 5G drones at a stadium in Athens, Greece, to see how network connectivity could be improved at events such as concerts, football games, and public demonstrations.

Using 5G drones allows the network to support more people just by sending up an extra drone to handle the bandwidth needed. Current solutions used by telecom companies require a 90-day period to set everything up and make sure it’s working. This test aims to see drones in the air within 90 minutes, saving time and money in the long run.

For Hepta Airborne, the conducted trials in the 5G!Drones Project promotes open innovation among industry top players and improves the implementation of novel technologies to our day-to-day power line inspection projects for potential and existing customers.

Looking at previous tests conducted under the 5G!Drones Project, it looks like the plan is to send up drones along the perimeter of the stadium where the majority of the crowd will be sitting, and more drones are added in spots with degraded connectivity. On a side note, the drones would be perfect to provide extra aerial surveillance in and around events.

The test is a part of a larger $13 million European project named 5G!Drones and includes other companies such as Thales, Nokia, Airbus, NCSR Demokritos, and Cosmote. Improved connectivity during events is only one of the use cases 5G and drones have, according to the European project. The others include UAV traffic management, public safety, and improved situational awareness.