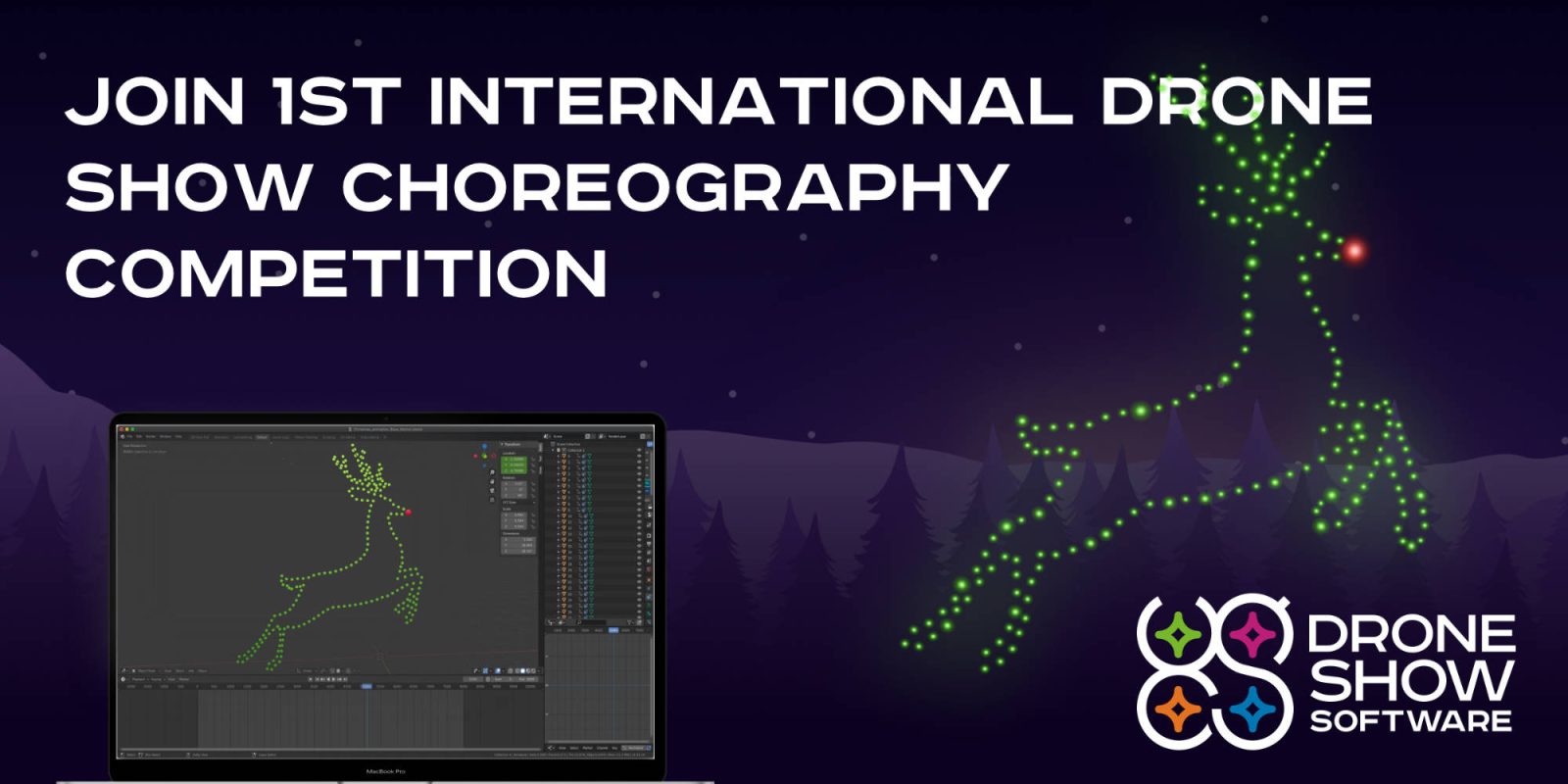 Drone show experts from around the world have joined forces to give away an iPhone 12 and an Apple Watch Series 6 in a 50-drone animated light show created in a choreography competition. The winner will also see their drone show animation re-created with a real drone show.

SPH Engineering, the company behind the first international drone show choreography competition, has put a call out for participants. To enter, you have to create a drone light show in Blender that lasts no longer than five minutes, and it must include exactly 50 drones.

We’ve initiated this competition to give an opportunity, firstly, to learn what is going on in the industry on a global level, and secondly, to introduce promising creators to drone show operators, as well as to inspire new minds to enter this field.

You have til November 30 to get your drone animations done before three winners are chosen. All winners will receive special drone show software training and be included in the event promo material.

First place will win the brand-new iPhone 12 and their animation performed by real drones, and the second-place winner will win an Apple Watch Series 6 and a real drone performance.

Dobrovolsky followed up with:

Any drone light show starts with animation, which can be exported to Drone Show Software to launch an event and then loaded onto drones. Currently, there is a large demand for specialists able to implement a creative idea for a drone show and develop an animation according to the requirements of an event customer or show director.

The drone show animations will be judged by the following international judging panel: