Dutch Army takes down drones with the Smart Shooter system 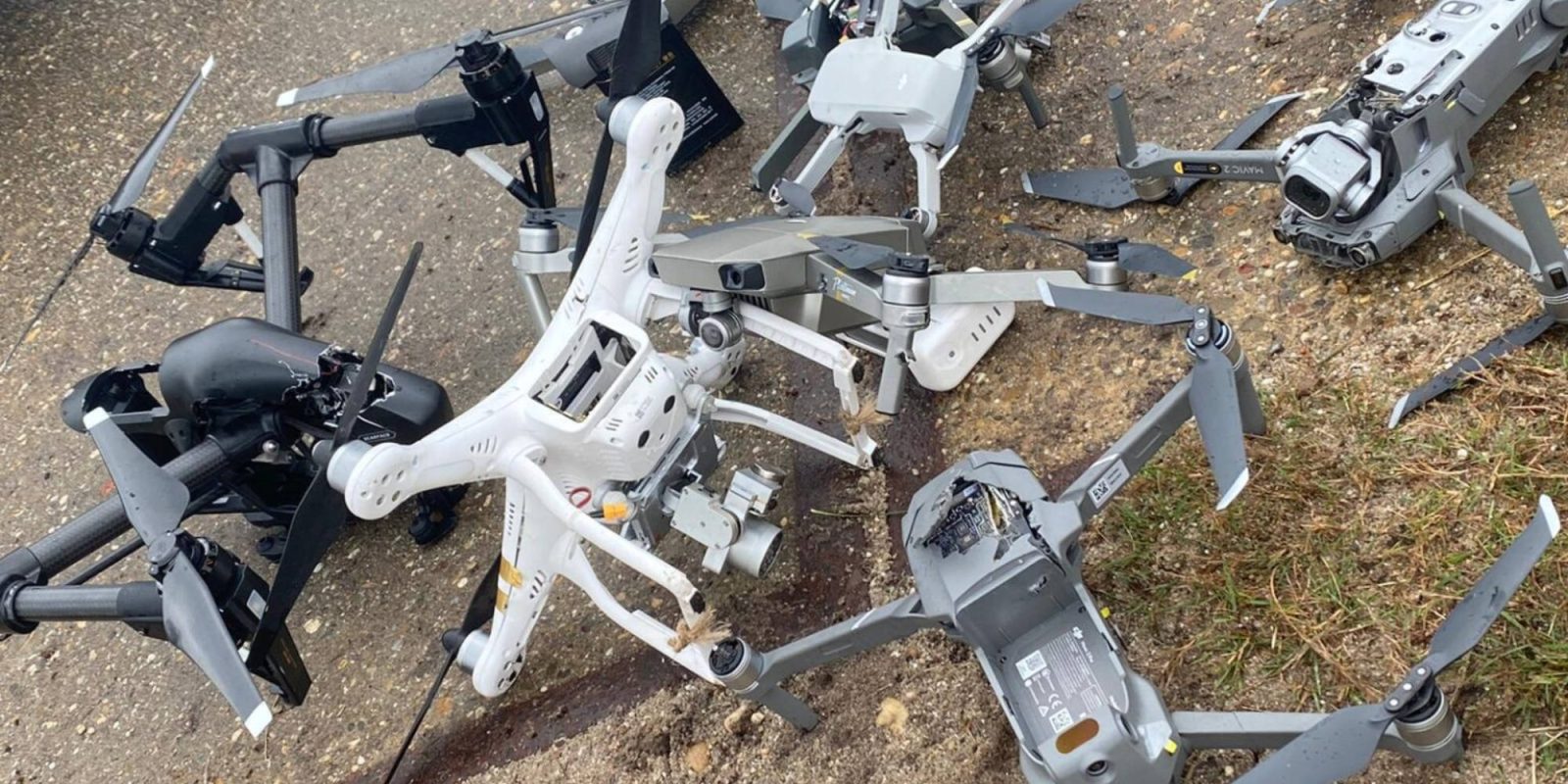 In a recent live test, the Dutch Army used its latest device, the SMASH Fire Control System from Smart Shooter, to effectively take down drones. The attachment allows drones to be easily detected and shot down with standard rifles.

The test took place earlier this week at the knowledge center for weapons and ammunition in the village of ‘t Harde, Netherlands. The test included soldiers from the Air Force, Special Forces, and the Marines with little to no prior experience with the SMASH drone destroyer.

It looks like two Mavic 2, two Mavic Pros, a Mavic Mini, a Phantom 3, and an Inspire 2 were all sacrificed for the test costing around $9,700 brand new. An expensive test, to say the least.

The company shared the test was a great success with all drones being hit and downed in one shot.

Earlier this month, the Brazilian Strategic Defense Company Opto S&D signed a deal that would see the two working together to explore possible uses for the Smart Shooter SMASH products in the Brazilian Army and public safety.

The SMASH Fire Control System has been specially designed and developed to improve soldiers’ accuracy on the battlefield. According to Smart Shooter, the SMASH system improves the first shot accuracy of those experienced in shooting by about 60% and trainees by about 80%. This is based on the first round hit rate on moving targets 100 meters away when using a Red-Dot sight and the SMASH sight.

Smart Shooter currently has three products that come with ‘Drone Mode,’ which allows you to easily lock onto a drone, track it, and then take it out with ease. The SMASH system uses a camera to track objects and algorithms to continue tracking them.

The SMASH 2000 equips to an M4, AR 15, and the SR24 assault rifles and allows for up to 3600 SMASH-assisted shots to be taken on a single charge. It is also equipped with a NIR illuminator allowing you to see targets during the night better.