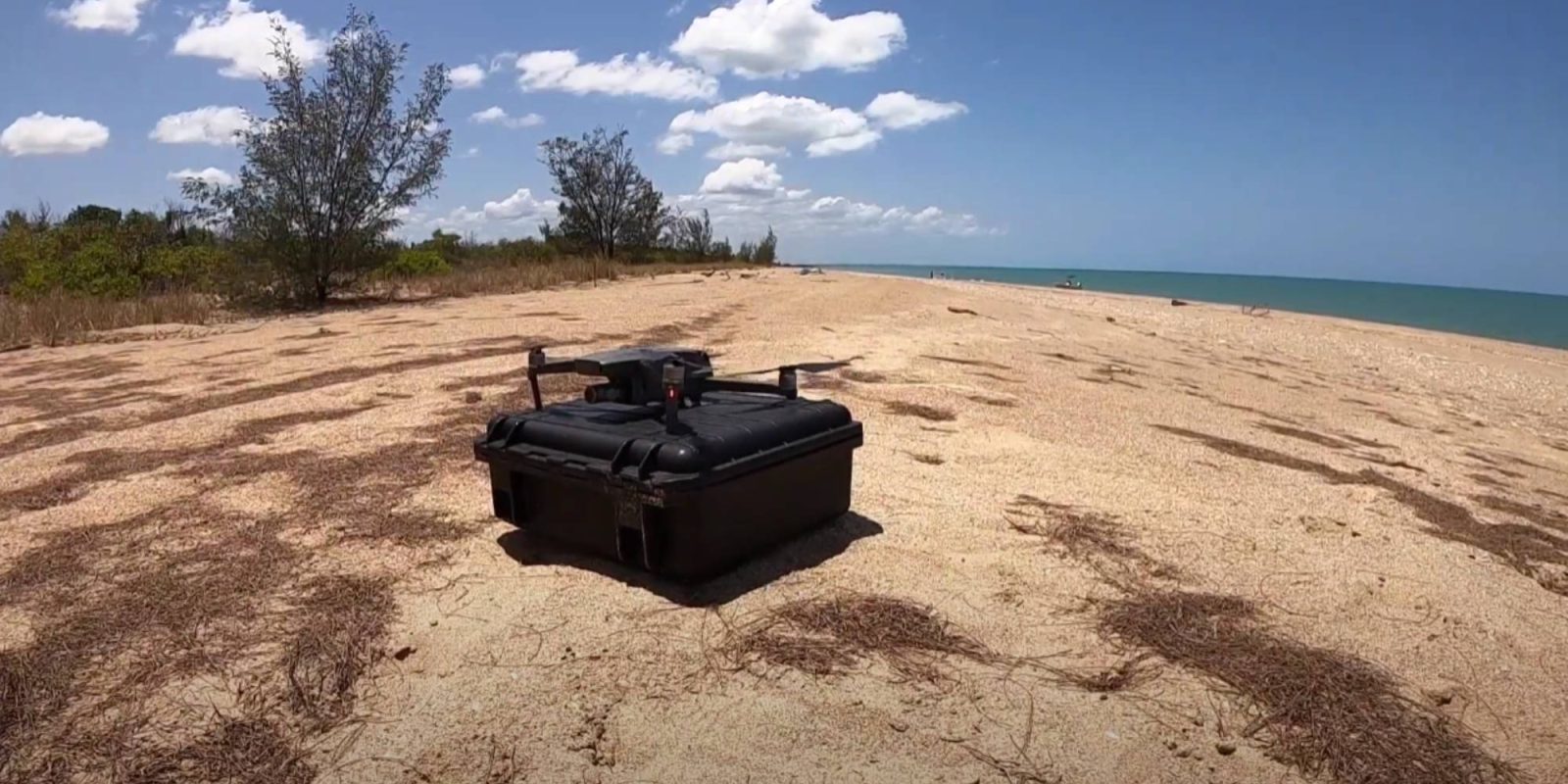 Researchers at the James Cook University in Cairns, Australia, have turned to drones to spot deadly box jellyfish in a world-first study. The drones are being tested to see if they could be used as an early warning system rather than the current nets in place today.

The team led by Olivia Rowley will keep testing the drones with local surf life-saving groups to get a true feel if this is the right solution to the problem.

It is the perfect thing to trial with surf life-saving clubs as they are beginning to use drones already to spot sharks and look out for swimmers in trouble.

The researchers have been focusing on the Chironex fleckeri, commonly known as the sea wasp, and is a box jellyfish species. The sea wasp has killed 60 people in Australia over the last 70 years and can kill someone in under three minutes. One known survivor happened to be a 10-year old girl swimming in Calliope River in Queensland, Australia.

“Chironex fleckeri is found in waters off northern Australia from October to May when its liking for shallow, calm, coastal waters can put it on a collision course with swimmers. Drone surveillance could help make our beaches safer and reduce our reliance on time-consuming drag netting by lifesavers.”

The drone is sent up by a drone pilot, which then records video while flying over the water near a popular beach until enough data has been collected. During the flight, the pilot will spot some jellyfish, which allows them to warn swimmers. The data is also looked at in-depth later on to get an accurate count of the sea wasps in the water.

“This project really highlights the capacity for drones as early warning systems. Using drones is fast, effective and cheap and helps keep those on the front line out of the water and out of harm’s way.”

Below is a video of the drone in action. You can also read the full scientific report uploaded earlier this week via this link.