The Pentagon is building a counter-drone school 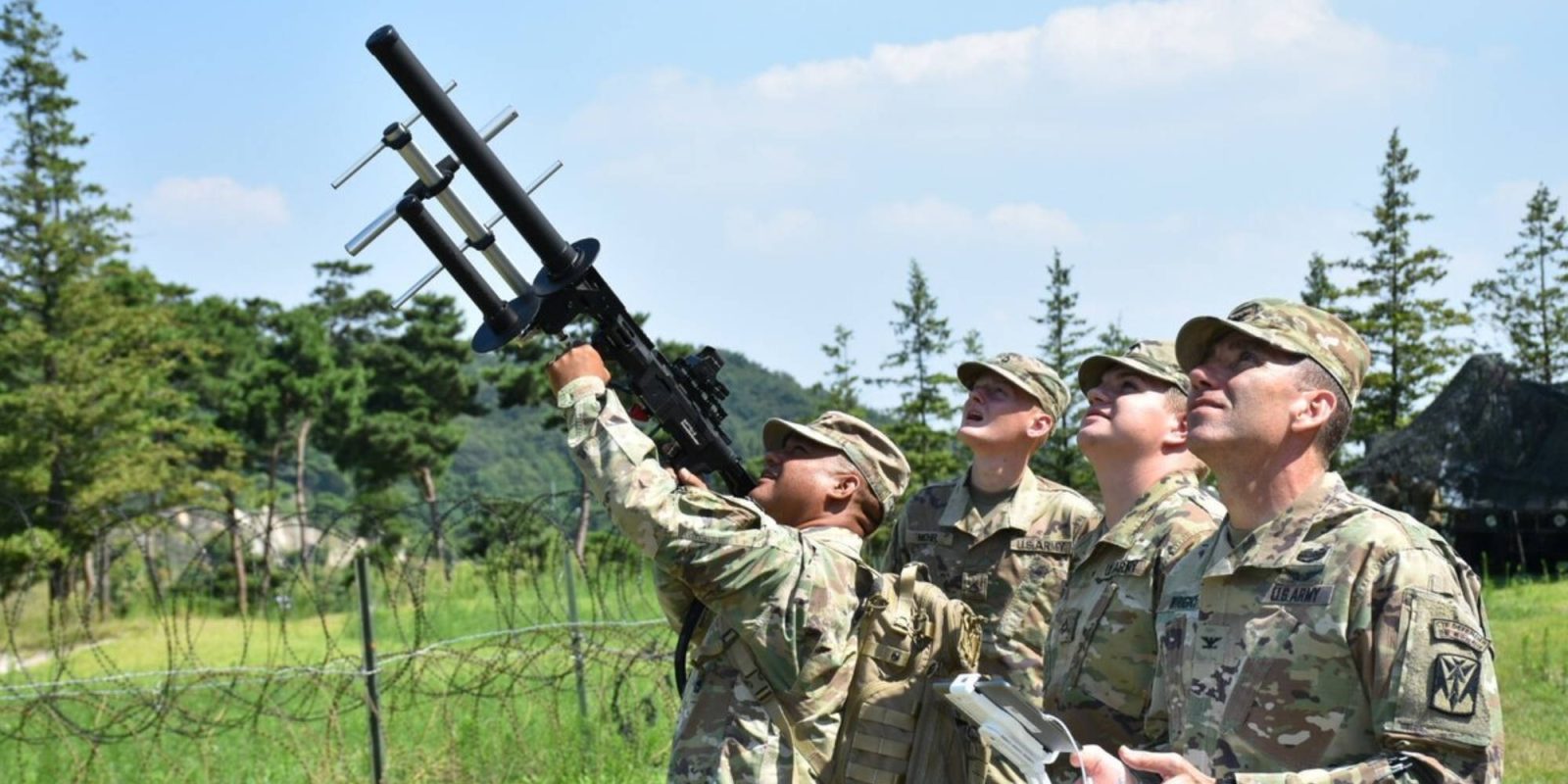 The Pentagon is creating a counter-drone school for all military branches to understand better how to deal with drone threats effectively. The new initiative came when the Pentagon realized a lack of training across joint forces when it comes to neutralizing drone threats as the result of an assessment completed earlier this year.

Currently, each branch is trained independently for specific scenarios that might come into play during combat. This training also only occurs once.

There is no counter-drone training that spans across the whole military, leaving gaps and not providing sufficient knowledge to take down enemy drones.

There are currently no joint linkages or commonality to counter-UAS training across the department.

This year, the JCO was created to solidify counter-drone tech and training requirements and has already created some temporary systems. At the same time, the full plan is being fleshed out.

The JCO also plans to create a counter-drone program that will teach the fundamentals of taking down rogue drones on the battlefield. This will be taught to all services and ensure a baseline of knowledge is set. Identifying and taking action on aerial threats will also be taught. To continue to improve the program, quarterly and half-yearly data will be sent out to share the lessons learned over the previous time period.

The JCO plans to build a counter-drone school at Fort Sill, Oklahoma. The school will use what has been previously taught at the Yuma Proving Ground in Arizona.

It is estimated that the training system will become fully operational by 2025. Until then, the Yuma Proving Ground will continue to be used for counter-drone training. The current program is also currently undergoing a few changes based on feedback collected from those that have already taken the course.