Aquiline Drones signs deal to make Made in USA drones 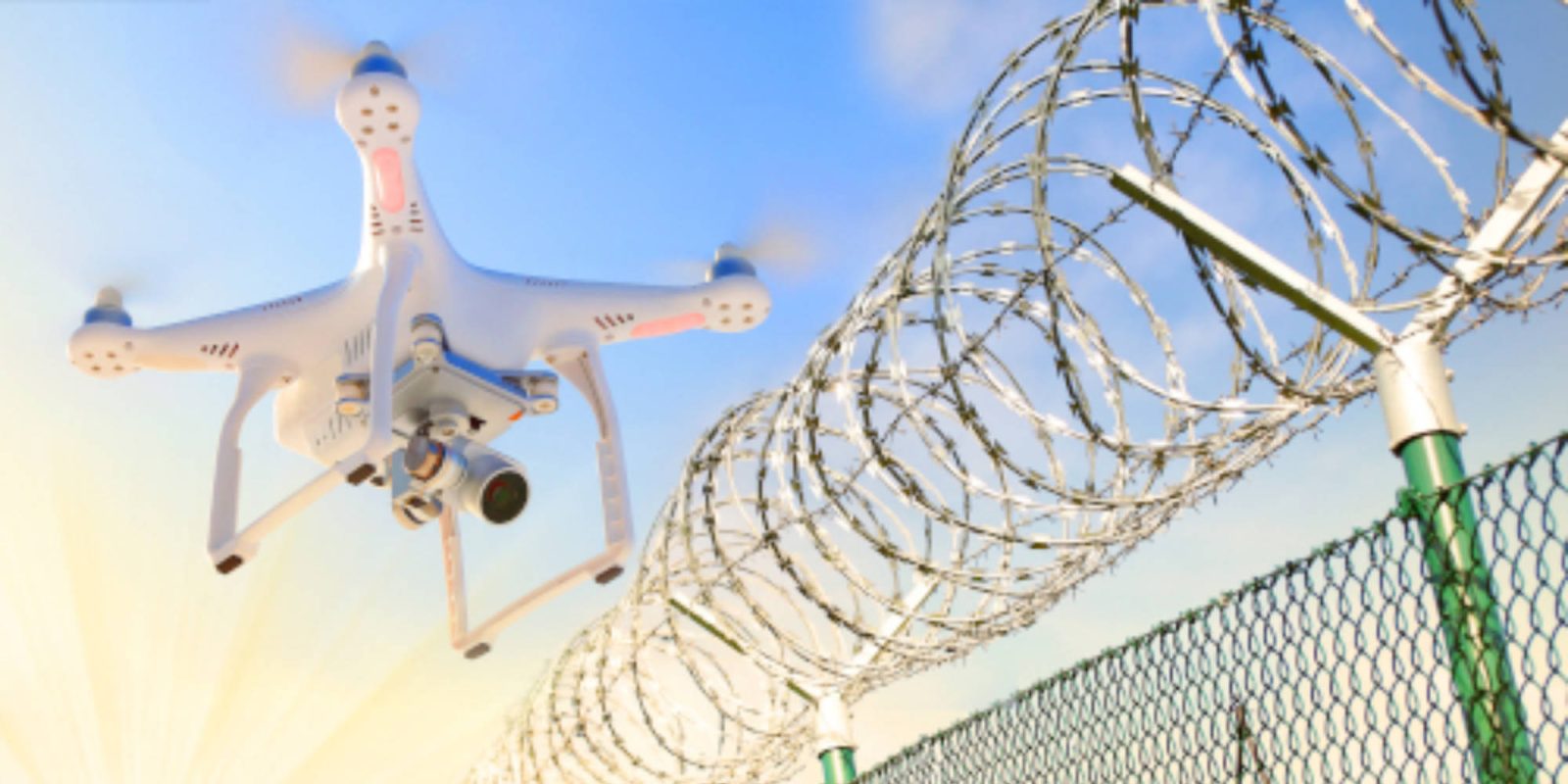 Aquiline Drones has announced its latest partnership with drone and sensor company Drone Volt to see it take over manufacturing for the next five years. Aquiline Drones will have exclusive rights to manufacture the Hercules 2 and the Altura Zenith drones from Drone Volt.

Drone Volt is a French company that produces professional civilian drones with onboard artificial intelligence and edge computing.

Under the new five-year agreement, Aquiline Drones will take over manufacturing and bring it to the US to fill the gap of American-made drones.

It appears that the partnership has been created out of the current Made in USA hype train that many manufacturers have taken on. You’re a foreign company with a foreign product, so partner with an American company to now turn that into a domestic product — a smart business choice.

We are delighted beyond measure for this aptly timed and mutually beneficial union with Drone Volt. While we have been in operation for just under two years, we spent almost four years incubating this idea of making Hartford ‘Drone Central’ and the State of Connecticut the ‘Drone Capital’ of the US. Our partnership with Drone Volt has catapulted us to the front of the line with world-class design and unmatched capabilities in the commercial drone space.

Along with the two drones that will now be manufactured in the US, Drone Volt’s Pensar smart camera will also be added to the list. The Pensar camera combines an HD vision sensor with a FLIR Boson thermal sensor and a miniaturized NVIDIA embedded processor with 1.5 teraflops of processing power.

This contract is a historic step for our group as it turns the largest market in the world into an important profit sector. Over the last months, we have created a strong relationship with the Aquiline Drones’ team, which could lead to additional contracts in the future.

The news comes soon after the US Department of Justice announced that it had banned funding for foreign-made drones, including those made in China. The ban means there is a higher demand for Made in USA drones to fill the gap.