Majority of people are unaware of first responders using drones 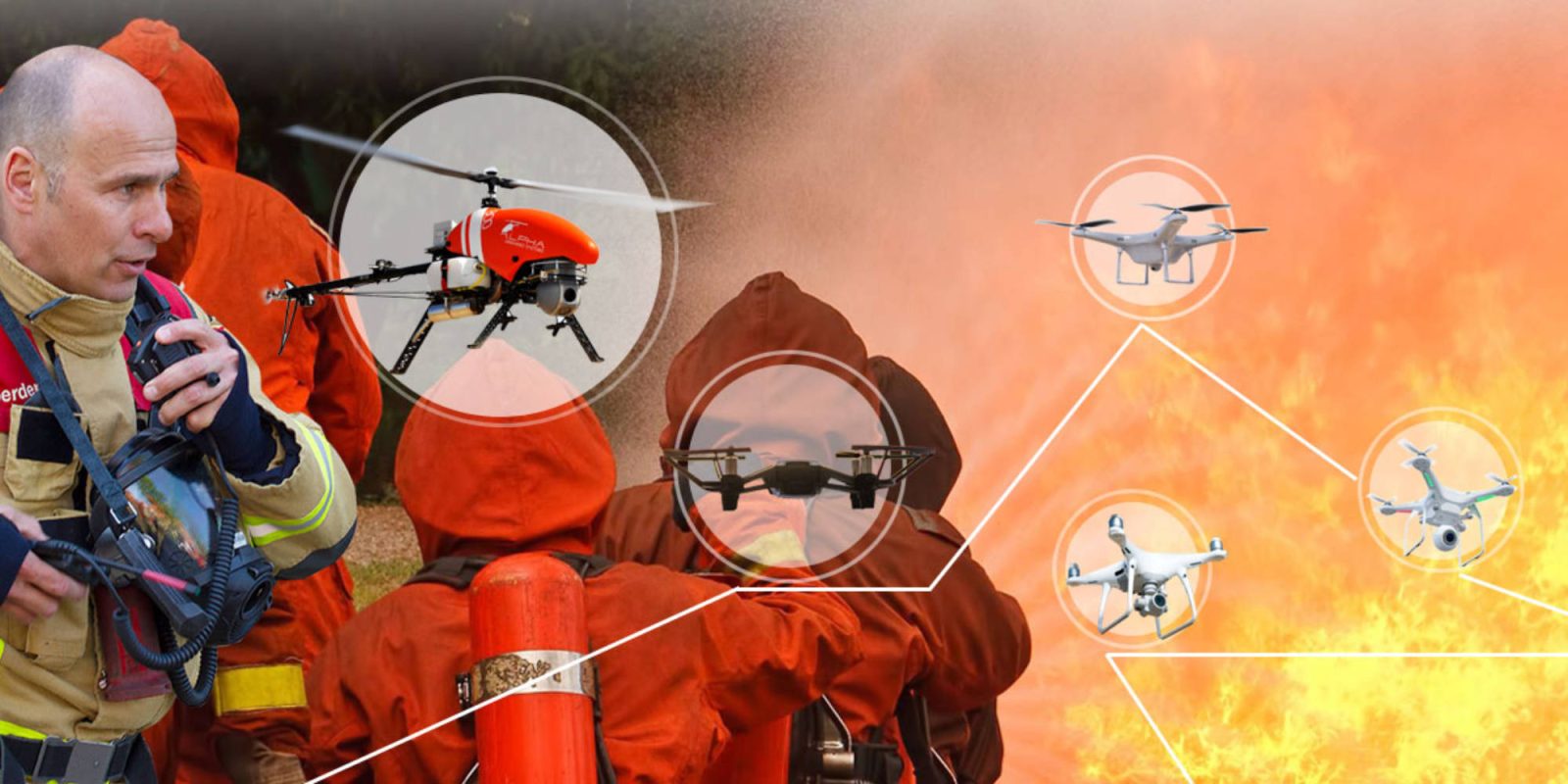 A recent study performed by The ResponDrone Project found that most people are unaware that first responders are using drones. The group held focus groups in six European countries, with people sharing that they believed drones are mostly used by the military, content creators, and sold as toys.

During the focus groups, users were asked what drones are used in Europe and worldwide. It found that almost none of the focus groups knew firefighters and police departments were using drones.

The participants were located in France, Netherlands, Greece, Bulgaria, Latvia, and Armenia, with two focus groups in each country.

“The answers indicate that drones still appear to be new and somewhat unknown to the vast majority.”

It also found that the majority of the people left negative feedback on the usage of drones. Linking it to do with privacy concerns and the noise produced by them. A few did point out the benefits they can bring to emergency responders without realizing they are already in use.

The participants stated that they would tolerate the noise if the drone were used to save someone’s life or reduce the risk of disasters. The ResponDrone Project has recommended that local departments inform those living nearby of such technology being used and let them know about flights and drills happening beforehand.

It is also recommended that the drones being equipped with custom paint jobs and logos of the department. The drones should also be equipped with lights and a siren unique to the drone, so everyone knows an official drone is coming overhead.

It might even be worth it to run social and TV campaigns that put the drones right in front of the face of everyday people, which would be one of the best ways to make them visible to the majority of the population. The media can also help by putting out stories covering the technology.