Sony teases video creator drone ‘Airpeak Project,’ what does it mean for DJI and others? 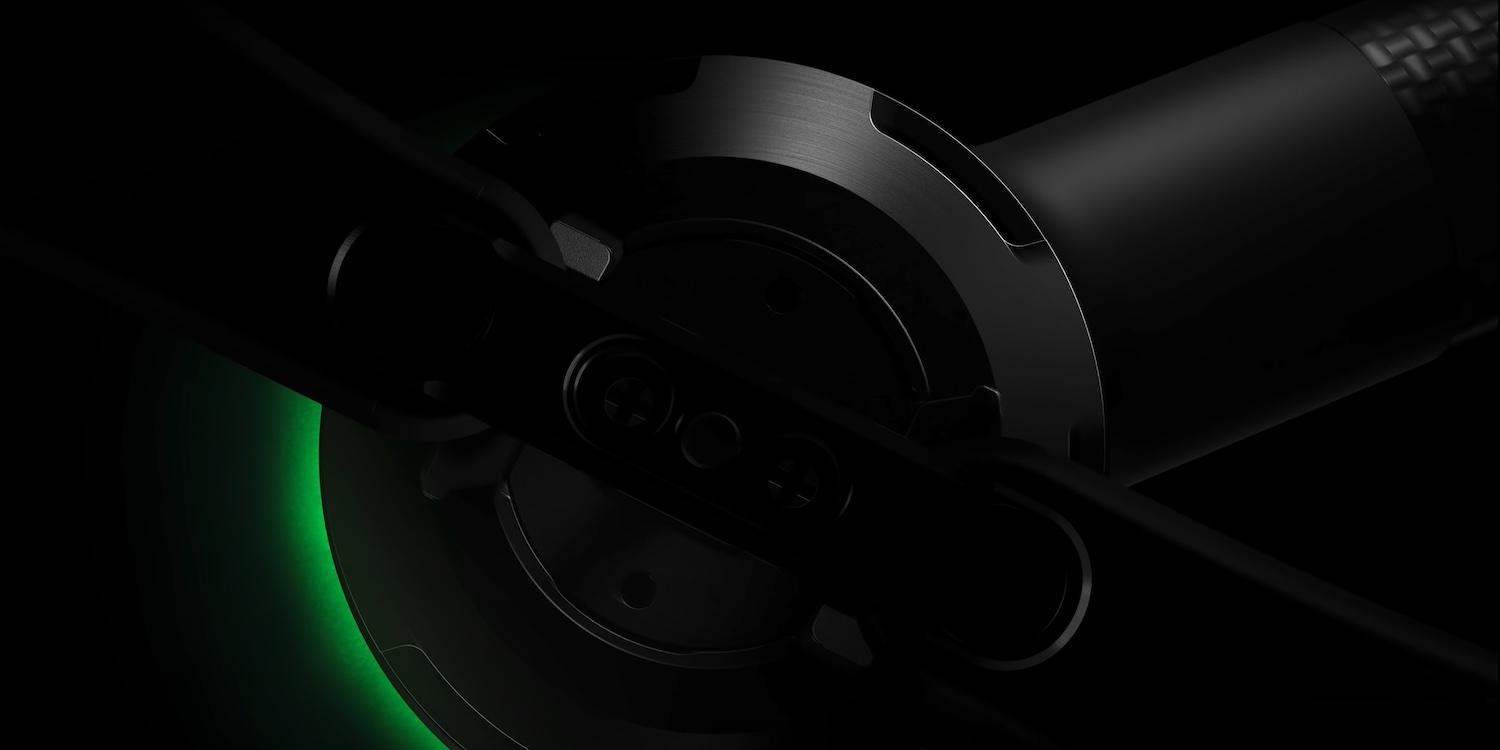 Sony today is teasing a new Drone Project called Airpeak that seems to be aimed at video and image content creators, something that Sony has long targeted with its impressive camera line. The product, which we imagine will be its own drone, is expected to launch in spring 2021. Does this put DJI, Parrot, Skydio, and others on notice?

Sony only gives an ‘Airpeek’

The press release didn’t reveal much, noting that the project for drones was in the field of AI robotics:

The recent proliferation of drones has contributed greatly to the delivery of previously unseen images, as well as to workflow efficiency and energy savings in the industrial sector. Sony has assigned the “Airpeak” brand to reflect its aspiration to contribute to the further evolvement and the creation of the unprecedented value through its imaging and sensing technology as well as 3R technologies (Reality, Real-time, and Remote) in the drone area.

Airpeak will support the creativity of video creators to the fullest extent possible, aiming to contribute to the further development of the entertainment industry as well as to improved efficiency and savings in various industries. Airpeak will also promote this project to enable drone-use with the highest level of safety and reliability in the environments where this has been difficult in the past.

Sony will continue to post project-related information and obtain feedback from drone users through co-creation activities to prepare for the launch of the project in the spring of 2021.

The company soon plans to begin seeking for the partners in the professional space who can collaborate on the project.

The company purports to be…

Combining our imaging and sensing technological expertise and AI Robotics,
we open the skies into an infinite creative playground — one with unprecedented freedom.
Let us lift you to never-reached creative experience by unleashing all constraints and barriers.

From the video teaser below we note that the motor and blades appear to be black and there seems to be some carbon fiber on one of the arms.

We know Sony makes the world’s best image sensors including the cameras in flagship smartphones as well as the image sensors in drones from DJI and others. Sony obviously has a whole lineup of high-end camera solutions as well, so it isn’t hard to see why this is a good fit.

Sony is no stranger to expanding its conglomerate into interesting spaces. At the last CES, Sony unveiled its electric car project.

If Sony does enter the drone space directly adjacent to DJI and others, it might affect Sony’s image sensor business that DJI might take elsewhere or develop in-house. That said, Sony makes Android phones, and that hasn’t hurt its sensor sales to Apple, Samsung, and others.

Another entry into the drone space is sorely needed as countries all seem to take issue with drones for other countries. As we’ve written, the US government has long been paranoid about DJI’s association with China. And just last week, Japan (Sony’s home country), banned drones from China over security concerns.

Not much more can be found at the Airpeak website. We’ll of course keep digging!