DJI RSC 2 review — everyone should have a folding gimbal! 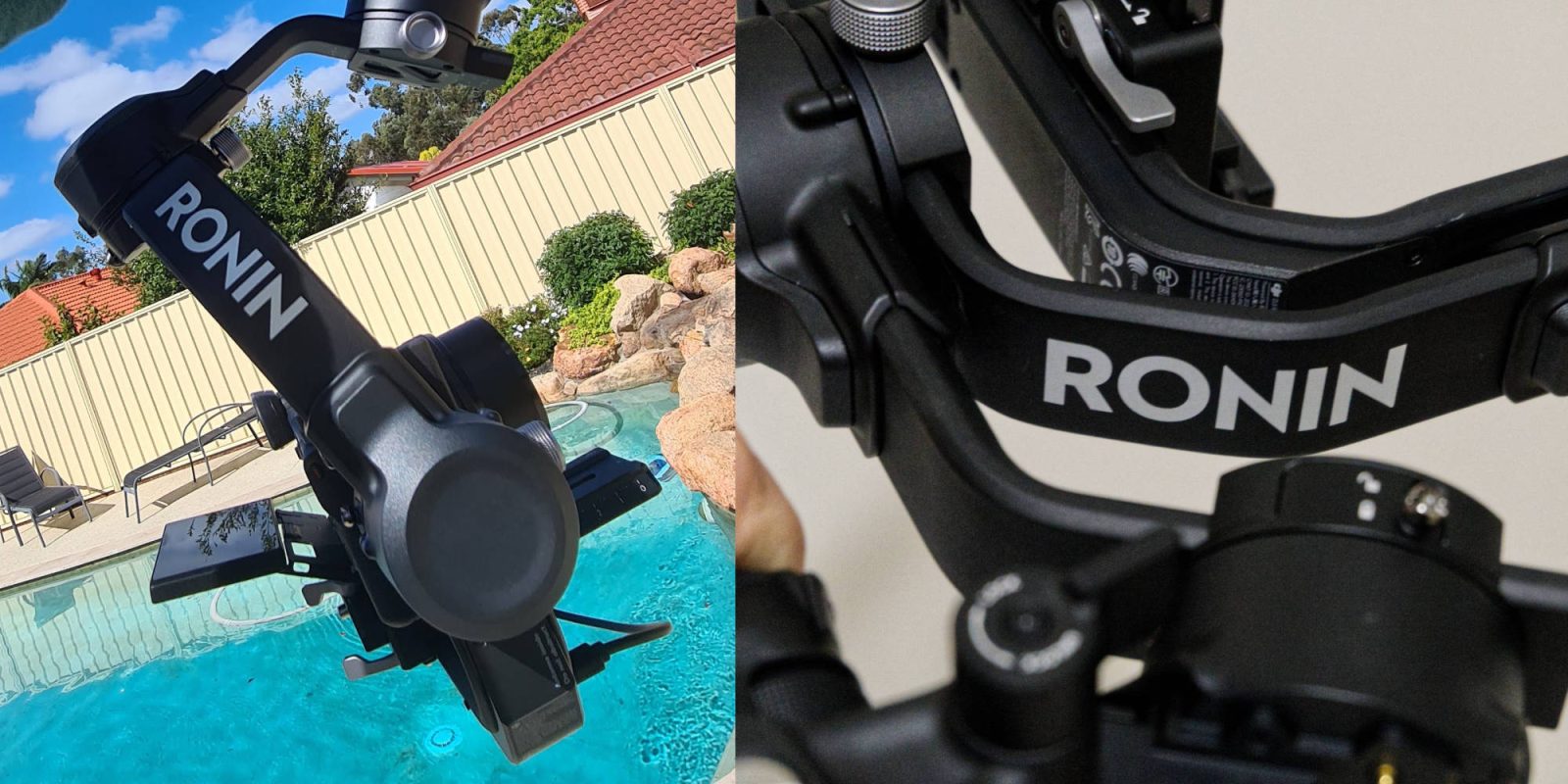 DJI recently released its folding DJI RSC 2 gimbal with some impressive upgrades over the original Ronin SC. Let’s take a look and see what all the fuss is about. DJI released the DJI RSC 2 on October 31 alongside the larger RS 2.

The major changes to the DJI RSC 2 include the increased payload capacity, an OLED display, a foldable frame, and fast-charging batteries. DJI has built on the original Ronin SC with these new features, improved build quality, and the same old DJI experience we all love.

Undoubtedly, the folding feature of the RSC 2 is the big change with the gimbal, and it’s great! While testing it out, I found that using the gimbal in its folded form allows you to get low-to-the-ground shots in a much more comfortable fashion without the need to bend down low. Another benefit of the fold is that the controls stay easily accessible, meaning I could adjust the tilt and pan of the gimbal without having to check where the controls are.

A feature that we have seen on other gimbals has finally been added to DJI’s products. The new 1-inch OLED panel is a great addition to have and clarifies the camera’s settings just that much easier. You can also adjust the axis’ rates, change what the wheel does to the camera, calibrate the gimbal, and more — all without needing to reach over for your phone.

The only issue I found while using the gimbal in direct sunlight is that it can be hard to read the white text from time to time. So maybe the RSC 3 could have a brighter display or cover it with your hand and your set.

Taking a look at the battery life, I used a single charge for the whole two weeks. I tested the DJI RSC 2. DJI advertises the gimbal as having a maximum battery life of 14 hours. I was using the Sony a6400, which is on the lighter side of things, which would have also affected the battery life.

After unpacking the gimbal from the case, I put it on charge and let it go to 100%. The battery did seem to charge faster than what I can remember from the original Ronin SC, a big plus since the battery isn’t removable.

The original Ronin SC had a bit of a rattle when all the arms were locked, and it didn’t feel the best when using it. DJI has seemed to realize this and has fixed the rattling issue, and the build quality feels superb. The gimbal is made from a combo of metal and plastic, with both being strong and sturdy. Nothing beats holding cold metal.

The gimbal arms are held in place by screws that go directly into the arms. As usual, both the screws and the arms stay in place, with no signs of them becoming loose during use. The camera’s mounting plate is made out of metal and consists of the larger Manfrotto style plate and a smaller one that mounts to the camera. Both feel great, and the combination is great. Having a small mounting plate on your camera rather than a massive plate is much better when getting a few handheld shots.

The app also allows you to calibrate and adjust all the gimbal parameters to make it perfect for your needs. This includes adjusting the three default modes that come programmed into the gimbal. One thing to note, you can no longer use ActiveTrack 3.0 with a phone. You now have to do it via the RavenEye Image Transmission system. This means you get better tracking of objects but requires you to purchase an extra accessory.

While using the gimbal, I soon found my favorite mode, the 360-degree 3D role mode, that allows you to fully rotate the gimbal while performing any movement. This allowed me to create footage that mimics some of the biggest Hollywood movies with ease. Features like this truly make gimbals worth having in your arsenal, even if you don’t use it on every shoot.

The DJI RSC 2 can be picked up right now from DJI’s online store and other official retailers. The standard package will set you back $499 and includes everything you need to get up and running, including controlling your camera. If you want more, a phone mount, focus motor, and RavenEye Image Transmission system, you can spend a few hundred dollars more at $739.

Taking a look a the accessories for the new gimbal, most of them are still out of stock, with a few being stocked every so often. The RSC 2 supports a new dual grip handle, a briefcase handle, and a cheese plate to attach a wide range of third-party accessories.

If you have the original Ronin SC and are happy with it, I wouldn’t suggest you upgrade just yet. The RavenEye Image Transmission system can be used with any gimbal and any camera with an HDMI port. You won’t get the integration of the new Ronin gimbals offer. If you want to upgrade, look into it fully to see if you really need the new features.

If you are looking at getting a gimbal and don’t currently have one, the DJI RSC 2 is perfect for you as long as you don’t plan on carrying any more than 3 kilograms. The companion app is solid and allows you to control the gimbal remotely, and makes creating timelapses and tracking shots easy. The gimbal’s ability to fold in on itself makes lower-angled shots much easier to get, and transporting the gimbal has become less of a task.

You can watch my video review of the DJI RSC 2 below. I had a great time testing out the gimbal and got some epic shots I haven’t been able to capture in the past.