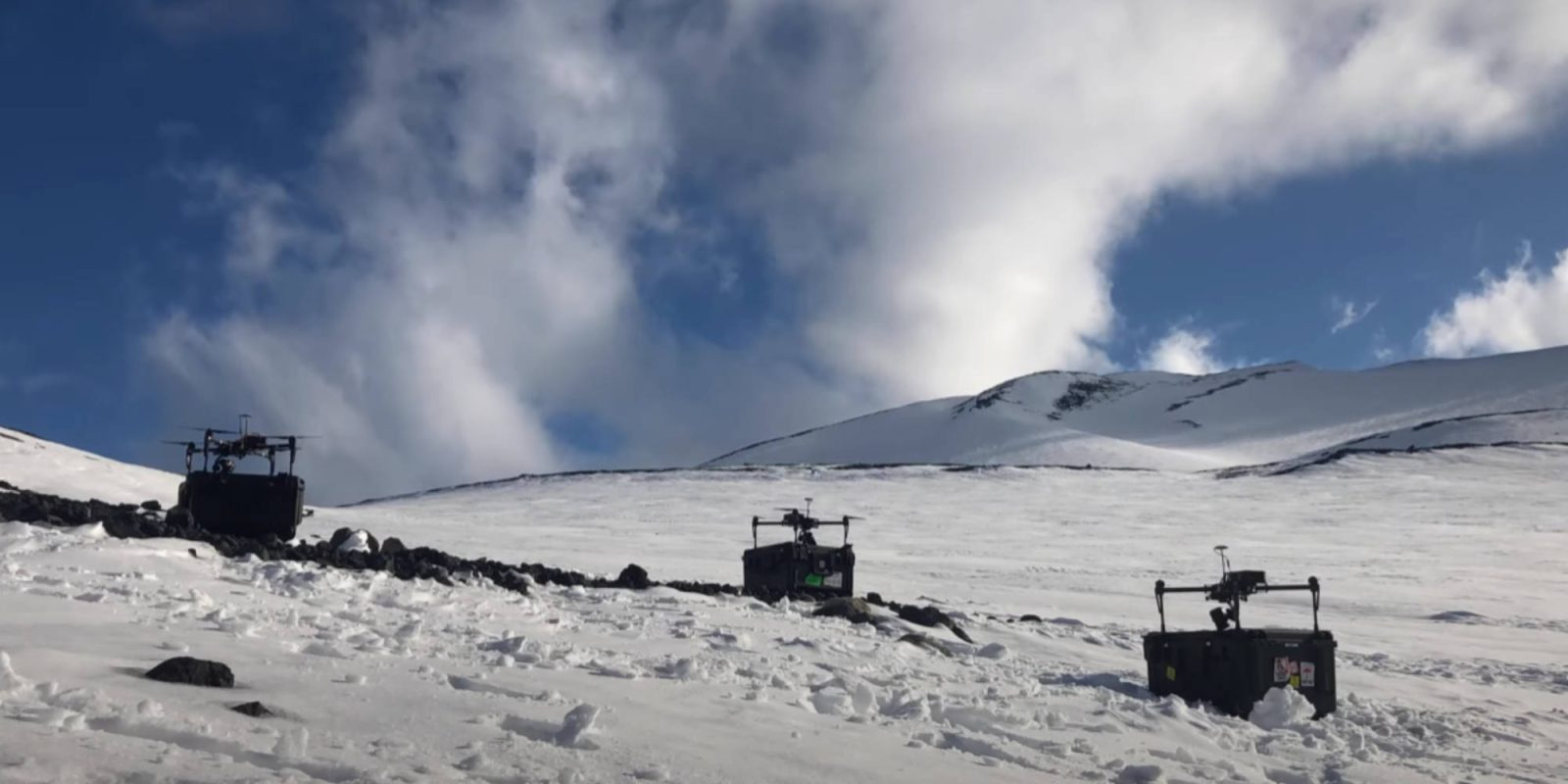 Scientists have turned to drones to speed up the counting process undertaken to track Antarctic penguins’ numbers. The drones have cut down the counting time from two full days to just three hours, amazing!

Scientists have been counting Adélie penguins to track the numbers and figure out what is causing them to disappear. To do this accurately and efficiently, 300,000 mating pairs are now mapped with drones and helicopters.

The scientists also hope to begin counting the chicks from the air, rather than counting them from the ground, which is the way it’s currently done.

Previously, scientists would manually fly drones above the penguins, capturing the video as it goes along for manual analysis later. Now, scientists are using drones with the POPCORN algorithm. This new algorithm autonomously flies the drone along a set course to perform multiple flyovers to count the number of penguins accurately.

The POPCORN system uses a lot of math to calculate the route a drone should take. Rather than making the common zig-zag pattern used today, the drones follow a contour path overlaid with the images from other drones. The drones are also able to maneuver tricky obstacles that would be much harder for humans to do.

The end goal for scientists isn’t just penguins. While the POPCORN algorithm has been designed with the animals in mind, they one day hope that it can be used across the industry with all sorts of animals. The team is looking at using it to count livestock, aid in wildlife management, and be used by first responders to identify animal numbers before and after natural disasters.

The new high-tech method of capturing the penguins has also provided researchers with a 10-fold improvement over previously used techniques. Plus, it has allowed the world to see some pretty cool images of hundreds of thousands of penguins!

You can see the footage of the penguins in the video below and learn more about the drones and what the scientists are doing.